Home > News > More research reveals used car buyers are out there during lockdown 3.0 and searching for their next car 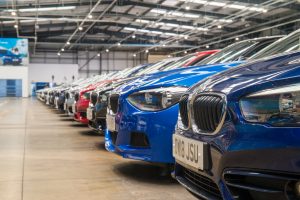 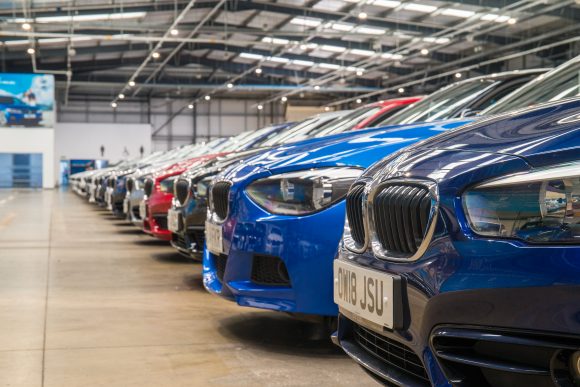 Car dealers worried about lockdown 3.0 knocking buyer demand have been given another indicator that customers are still out there.

Following good news from Auto Trader that showed used car searches had risen since Boxing Day and What Car? experts saying user numbers across its platforms were high, now eBay Motors Group has found the same.

The advertising network has revealed dealer leaders were up 18 per cent year on year in the first week of the latest lockdown.

They were down slightly on December, says the group, when weekly averages were up 20 per cent year on year, however the motor trade will see just a two per cent fall in a lockdown as a win.

‘Our special weekly Market View analysis shows the used car sector getting off to an encouraging start to the year despite the introduction of Lockdown 3 in England and enhanced Covid restrictions across the rest of the UK,’ said Marc Robinson, head of external sales at eBay Motors Group.

‘We are seeing increased volumes of leads, a likely reflection of the hard work done by dealers across the UK to actively promote their click and collect and delivery services.

‘These moves are sending out a clear message to in-market car buyers that lockdowns do not equate to shutdowns.’

Vehicle views by price on Motors.co.uk remained on a par with December. Year-on-year searches increased by 11 per cent for vehicles priced between £10,000-£30,000 but dropped 13 per cent for those priced up to £5,000.

Emails to dealers continues to be the preferred choice of communication for car buyers, rather than phone calls, a trend eBay Motors Group identified in September 2020.

Robinson added: ‘Our data also shows Scotland outperforming the rest of the UK in terms of online search activity, a reflection of it entering its highest tiered restrictions on Boxing Day, over a week before England’s Lockdown 3 was announced, with car buyers having longer to adjust to the new rules.’

The group said it would continue to track the changes and trends in the coming weeks.

The further positivity for the motor trade follows a series of up-beat assessments of the current demand for car buyers.

Auto Trader’s COO Catherine Faiers told Car Dealer that there were plenty of reasons to be cheerful in a special Car Dealer Live interview.

In a survey of users, Auto Trader found customer affordability levels have not dropped and the number of people whose confidence has fallen is still ‘relatively low’.

She told Car Dealer Live: ‘Car ownership, and the importance of it to consumers, has increased significantly with 35 per cent of consumers in December telling us that owning a car is more important to them now than before the pandemic.

‘That’s the highest number we’ve seen at any point since April.’

While What Car? has also seen increased user numbers researching their next car purchase and is predicting a post Lockdown bounce.

Racheal Prasher, managing director of Haymarket Automotive, said: ‘All the data shows that there are an awful lot of people still researching and in the market and waiting for that point to purchase.

‘I would absolutely buy in to pent up demand and reward mentality certainly serving the new car market very well as we come out of this.’

Used car prices are also set to remain relatively stable, with Cap HPI not predicting any dramatic falls in value.

Head of valuations for the firm, Derren Martin, told Car Dealer used car prices would not ‘fall off a cliff’.

In a Car Dealer Live interview, he said: ‘Prices will probably be slightly weaker than where we would expect them to be but certainly not through the floor.’