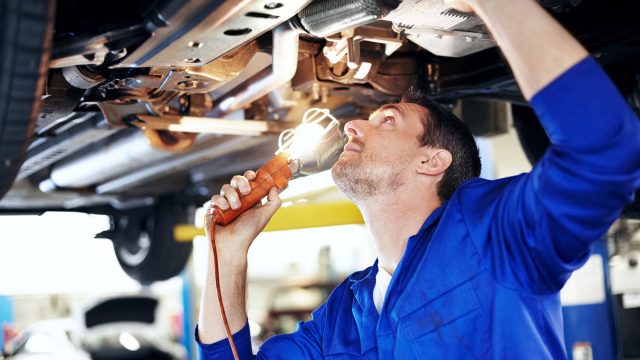 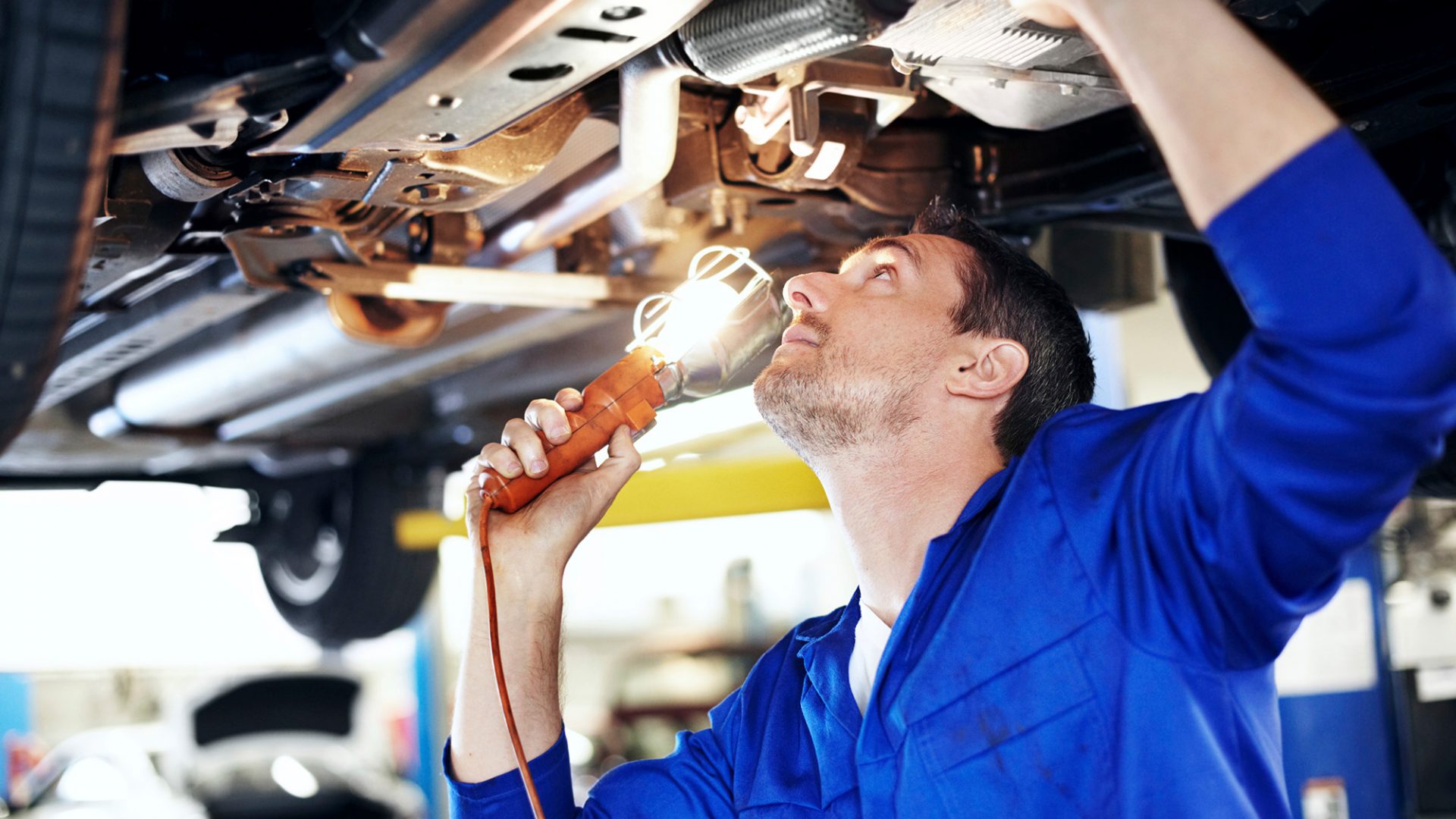 Extending the gap between statutory inspections could have serious implications for safety as well as garages, the industry is warning

MOT testers across the UK have reacted angrily to proposals to increase the gap between inspections to two years instead of one.

The move, reported by the BBC as proposed by transport minister Grant Shapps, would see a 24-month gap between roadworthiness inspections as one of the ideas put forward to counter the UK’s cost-of-living crisis.

But it certainly won’t help small businesses such as local garages cover their rapidly rising costs.

Ivan Street runs a town-centre garage in Chatteris, Cambs, and claims that MOT tests and associated repairs account for more than half of his business’s income.

‘It’s short-sighted and won’t help anyone, least of all local, trusted garages,’ he said.

‘A lot of our customers will bring their car in for an MOT and service once a year. These are customers running older cars who can’t afford or don’t want the expense of a new one.

‘We look after our customers and want to make sure their cars are safe for them to use, and that works both ways. They want us to. 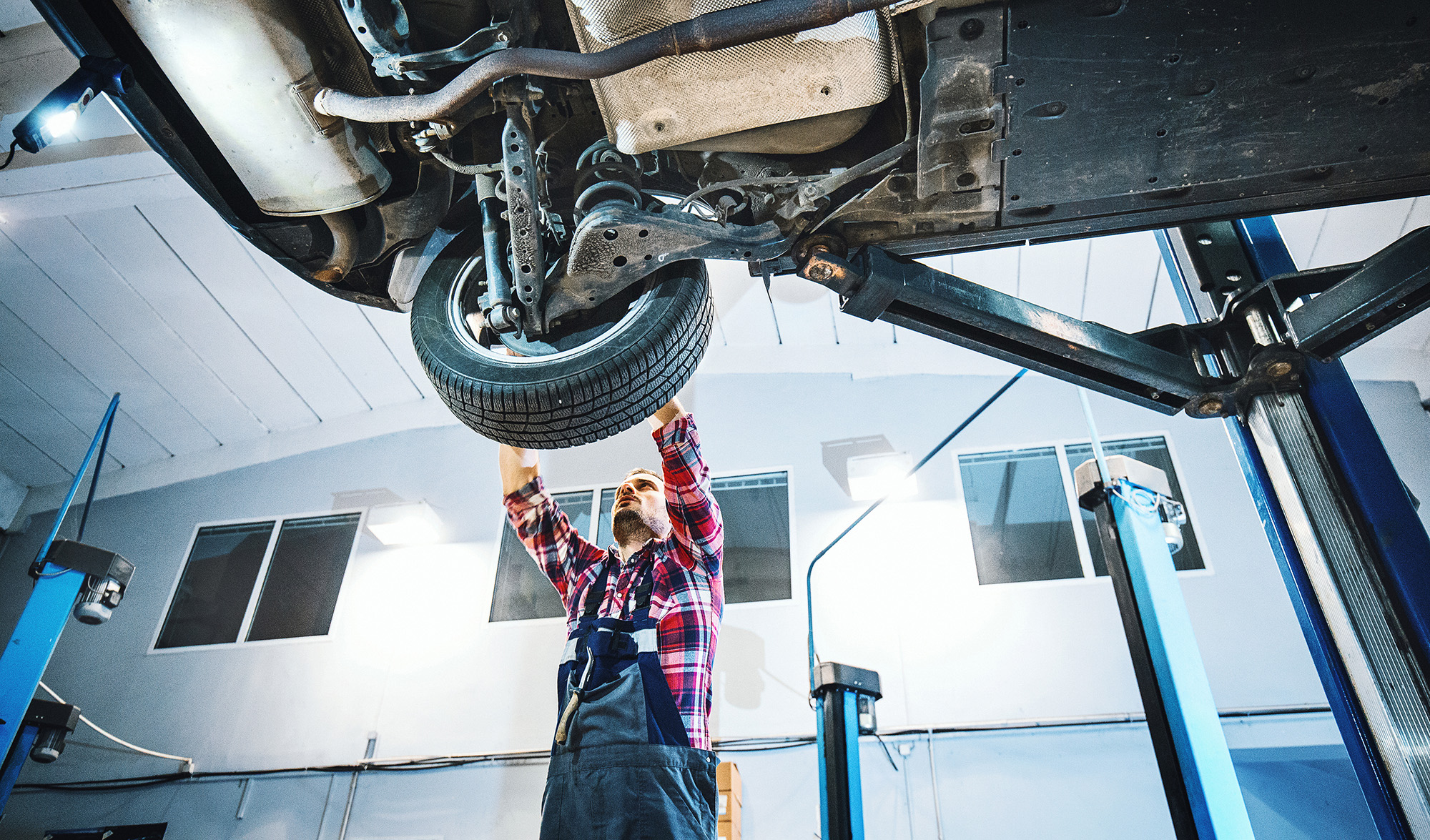 A wheel is examined. Image via iStock

‘But some customers we only see once a year and realistically they’re probably not going to come back until their MOT is due.

‘The government can’t expect people to have the mechanical knowledge to know if their cars are safe or not.

‘Plus, if we don’t get the custom then it’s going to hurt our business. And we’re already seeing big increases in our business overheads.’

His views are echoed by William Morgan, an MOT tester and partner at Morgans Motor Engineers in Drayton, Norfolk.

He said: ‘The Covid-19 six-month extension was bad enough for seeing how some cars weren’t being kept in a good state of repair.

‘But allowing a vehicle to potentially not be checked by a qualified person for two years is worrying, as a lot can wear or deteriorate as the cars get older.

‘Factor into this the condition of many roads now and how this can affect suspension components and tyres and it is a big concern that these crucial components will go unchecked. 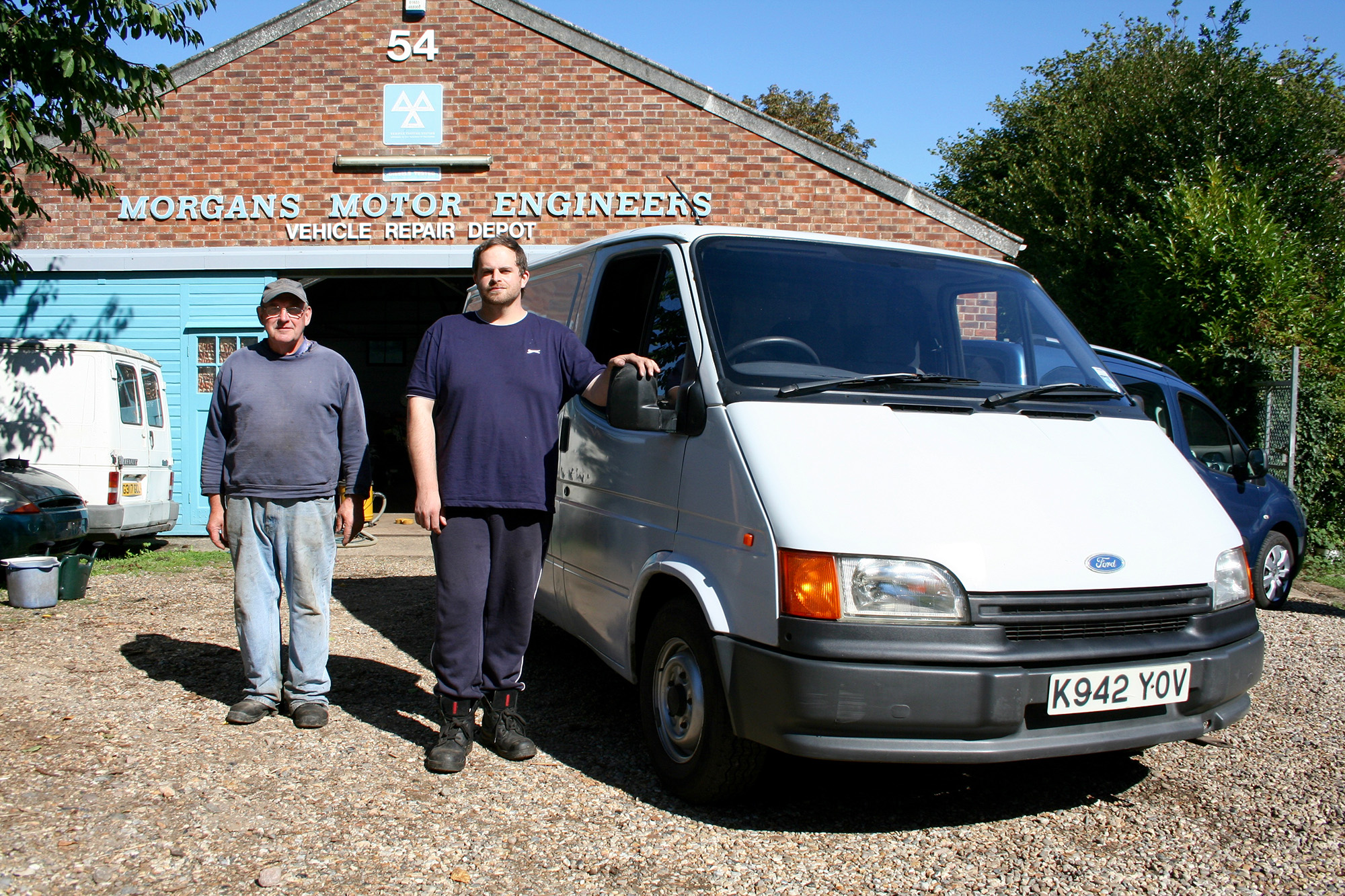 ‘Nobody has to have their car serviced, and there is nothing that says by whom, but the MOT test has to be carried out to a set standard by a person of qualification and training.

‘Car ownership is a privilege, not a right.’

Jack Cousens, head of roads policy at the AA, added that drivers would ultimately lose out, especially if they needed repairs.

He said: ‘Moving the yearly £55 spend on an MOT to every two years could make costs worse for drivers with higher repair bills, make our roads more dangerous and would put jobs in the garage industry at risk.

‘Only recently, the government stepped away from switching the MOT to every two years on the grounds of road safety.

‘AA research shows overwhelming support from drivers who like the security that an annual health check provides.’

The move has also been lambasted by the Society for Motor Manufacturers and Traders.

Its chief executive, Mike Hawes, said: ‘The industry shares the widespread concern over rising prices and the squeeze on household incomes.

Safety, however, must always come first, and whilst today’s vehicles are more reliable than ever, regular MOTs ensure safety-critical components such as brakes and tyres, which wear out as a result of normal operation, are properly inspected and maintained.

‘Stretching MOT intervals will undermine the safety net at a time when vehicle miles driven are increasing.

‘To ensure the safety of our roads, drivers, passengers, pedestrians and other road users, inspections and maintenance must be carried out annually following their first presentation in year three.’