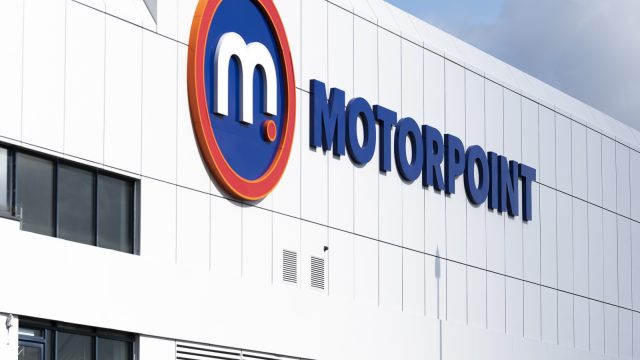 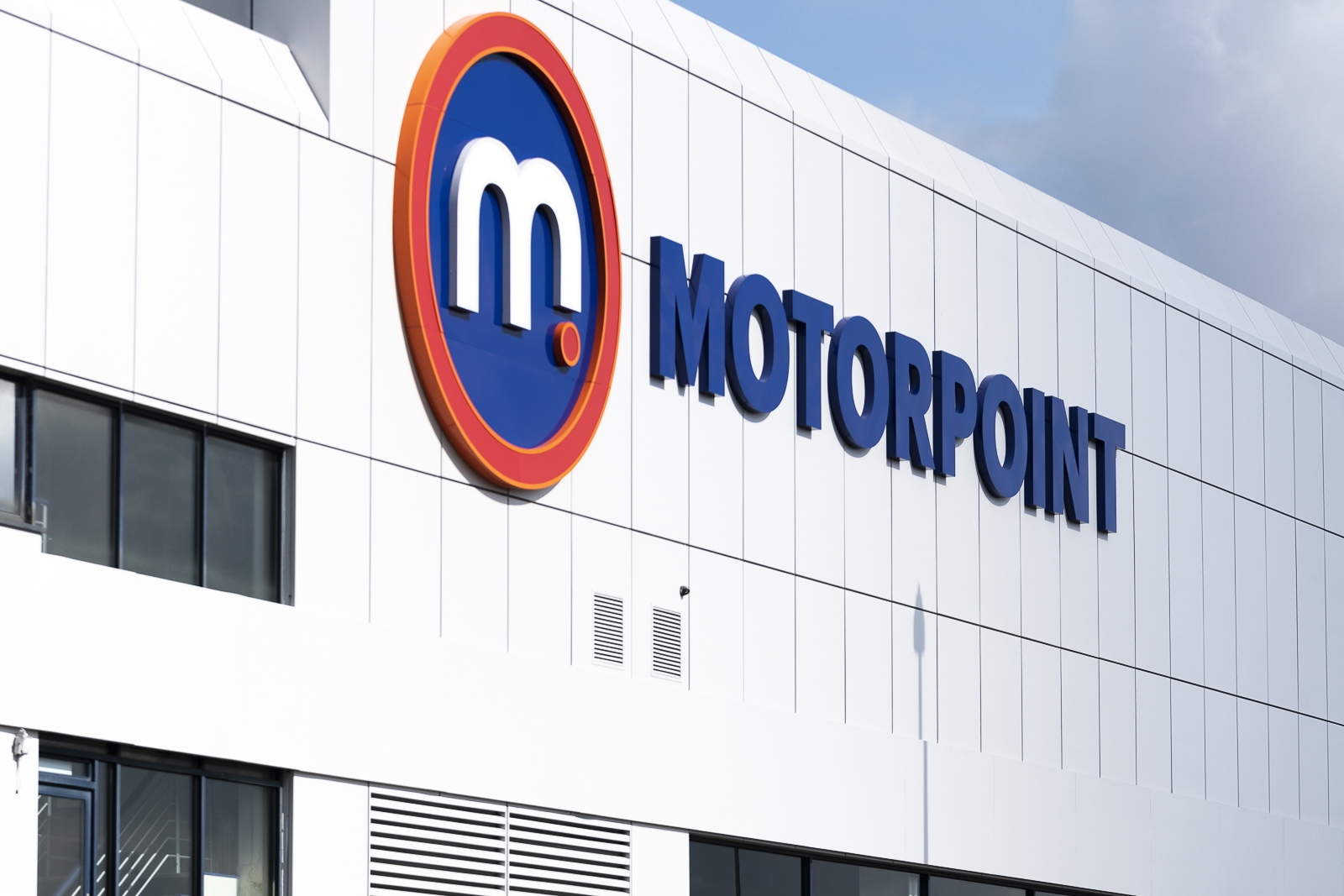 Motorpoint brought in some £402m of revenue during the first quarter of its new financial year – an increase of approximately 30 per cent.

That was despite volumes being down in April and May against 2021, when the used car supermarket enjoyed strong demand after branches reopened following the pandemic-enforced closure.

In a trading update issued today (Jul 27) ahead of a statement to be given at 10am by chairman John Walden at the company’s annual meeting, it said its strong growth was supported by vehicle price inflation.

It added that it believed it continued to outperform the market, saying: ‘We returned to positive year-on-year volume growth in June 2022, and this continues into July.’

Gross margins, meanwhile, were down against last year’s record levels when vehicle appreciation boosted them ‘significantly’, bringing them more in line with the second half of the previous financial year.

The update revealed that Motorpoint had secured a new site in Coventry for a branch that would open later this year, in addition to the already announced sites in Edinburgh and Milton Keynes, taking its number of outlets to 21.

‘We remain encouraged by the pipeline of opportunities to expand our portfolio and thus increase market share.

‘We will continue to invest in our customer proposition to gain market share in a relatively weakened competitive landscape,’ it commented.

Rising inflation and worldwide vehicle supply chain challenges were likely to continue to affect its markets, though, it said.

However, it added: ‘Despite the ongoing uncertainty, we will continue to invest with the consumer front of mind, in order to drive our strategy of significantly increasing our market share through price leadership, whilst continuing to deliver appropriate levels of profitability.’

Motorpoint said it was still keeping its finance APR at 8.9 per cent, even though since the start of July it had received lower commission from the finance providers to fund it.

‘Our customer proposition is central to everything we do at Motorpoint and we are pleased to be helping keep costs down for our customers while simultaneously reinforcing our price leadership market position.’

‘We see scope for significant market share gains in [a] weakened competitive landscape as some competitors struggle and newer peers formerly with material levels of capital and liquidity have to materially tighten their belts to focus on costs, cash burn and ultimately profitability.’