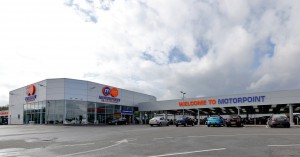 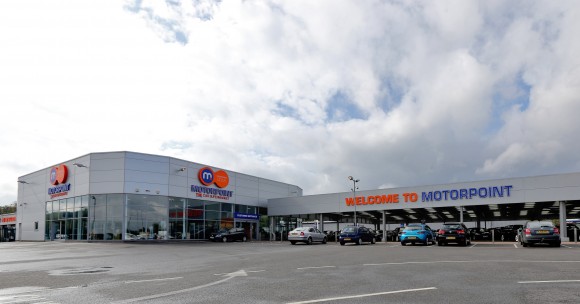 Motorpoint preparing for Stock Market debut, according to reports

MOTORPOINT is preparing to float on the Stock Market, according to reports circulating this morning.

The company, which operates one of the UK’s most high-profile chains of car supermarkets, is working with bankers at Rothschild on a listing that is ‘likely to take place in the second half of next year,’ according to Sky News.

Sky says Rothschild is understood to be in the process of appointing a number of banks to work on the project – and Rothschild could also opt to look at potential takeover offers alongside the listing process.

With nine large showrooms across England, Scotland and Wales, and more than 5,000 used cars for sale on its website, the company says its aim today is the same as when it opened its doors in 1998 – to provide customers with low prices on a wide range of low-mileage new and nearly new cars.

The most recent addition to the Motorpoint network was its £5m supersite in Birtley near Gateshead, which began trading last month.

The branch, stretching over nine acres, was designed to house 500 new and nearly new low-mileage vehicles from 35 different manufacturers.

There was no reply at the Motorpoint press office when Car Dealer called for comment today.

MORE: Motors.co.uk reveals most searched-for and sold cars of 2015

MORE: Seasonal slide in the value of used cars during December

On SuperUnleaded.com: Kimi and the gang wish you a Ferrari merry Christmas