Home > News > Motors.co.uk reveals most searched and sold cars across its network 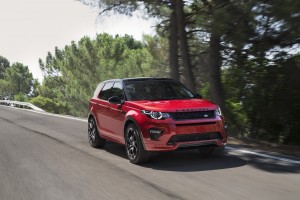 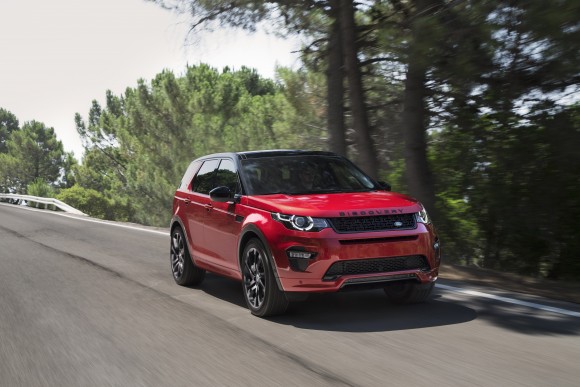 Motors.co.uk reveals most searched and sold cars across its network

MOTORS.CO.UK has revealed the most searched for and sold cars across its network in 2015.

In a move designed to support dealers planning their stocking policies for next year, Motors.co.uk has shared the top 10 vehicles clicked on and sold in each of seven key body style categories: 4×4, convertible, coupe, estate, hatchback, people carrier and saloon.

While Land Rover, Mercedes-Benz, Ford and Vauxhall topped the charts across the various segments in terms of sales, the search results were a little more open. Here, MG, Bugatti, Alfa Romeo, Honda, Mayback, Mercedes-Benz and SEAT all took the top honours. Unsurprisingly, the data on searches also revealed a much wider range of models within the manufacturer categories.

Dermot Kelleher, director of marketing and business intelligence at Motors.co.uk, commented: ‘Clearly, we would expect to see the mainstream manufacturers represented across both sales and searches.

‘However, it was interesting to see some of the difference in how people search for cars and what they ultimately buy.

‘For example, while no one would be surprised to see Mercedes-Benz top the sale list for both convertibles and coupes, SLK and C Class respectively, the search results features the MG MGTF and the Bugatti Veyron – a lot further out of most peoples’ price range.

‘This kind of data can be really useful for dealers when it comes to pulling together their stocking policies for the next 12 months.

‘Understanding what consumers are searching for and what they ultimately spend their money on can help to inform which vehicles should be on the forecourts and, also, which models are likely to draw attention from which you can then move on to sell something else.’

MORE: New Mitsubishi dealership is the 12th to open this year