A former car dealer who posed as an MI5 agent to con innocent people out of around £1m is the subject of a new true-crime series on Netflix.

Robert Hendy-Freegard worked as a car dealer but convinced victims he was actually an MI5 spy tracking down members of the IRA.

He would then isolate them from their families and con them into believing they were targets for IRA extremists.

The 51-year-old made around £1m by offering ‘witness protection’ which caused his victims to go underground and live under his control.

He then used their money to fund his own James Bond fantasy which included splashing out on seven BMWs, an £80,000 Aston Martin Volante, Rolex watches and Savile Row suits.

The Puppet Master: Hunting the Ultimate Conman tells the story of how the car dealer managed to dupe so many people and speaks to some of the victims of his crimes. 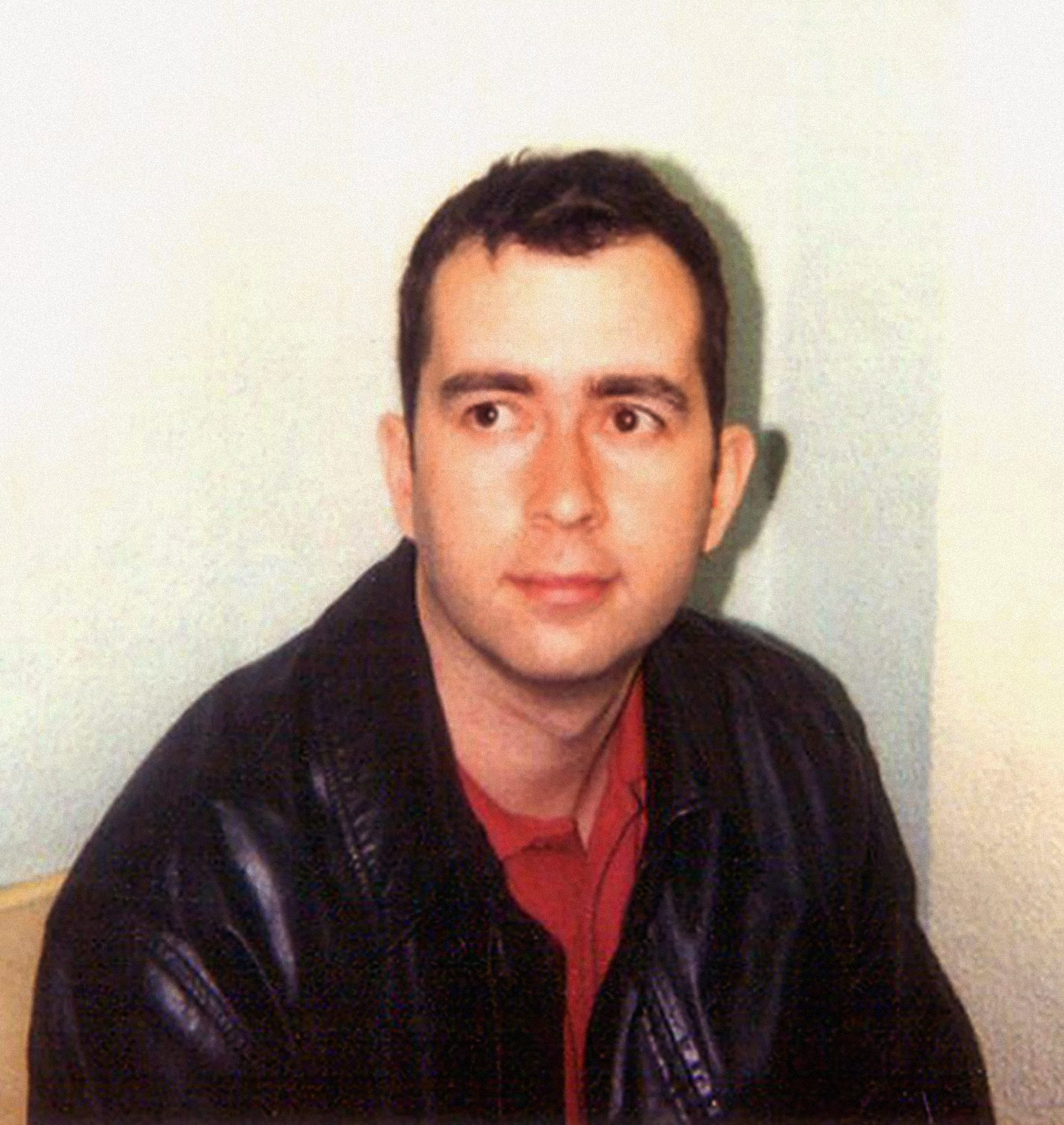 One of his victims, Sarah Smith, remained ‘on the run’ from the IRA for ten years before she was finally tracked down by authorities.

She first fell into the web of lies in 1993 when her boyfriend John Atkinson befriended Hendy-Freegard in a pub.

He managed to convince the student that he was investigating a potential IRA cell at the local the Harper Adams Agricultural College, he attended.

The situation then exploded when he told Atkinson his roommate was a potential IRA member and their ‘cover was blown’.

Both men then fled alongside Smith and another female roommate, Maria Hendy, who found themselves sucked into the lie.

Smith remained in his control for a decade and was regularly forced to cut and dye her hair to avoid being recognised.

She was also confined to ‘safe houses’ for her own protection.

Maria Hendy became the con artist’s girlfriend and had two children with him during an abusive nine year relationship. 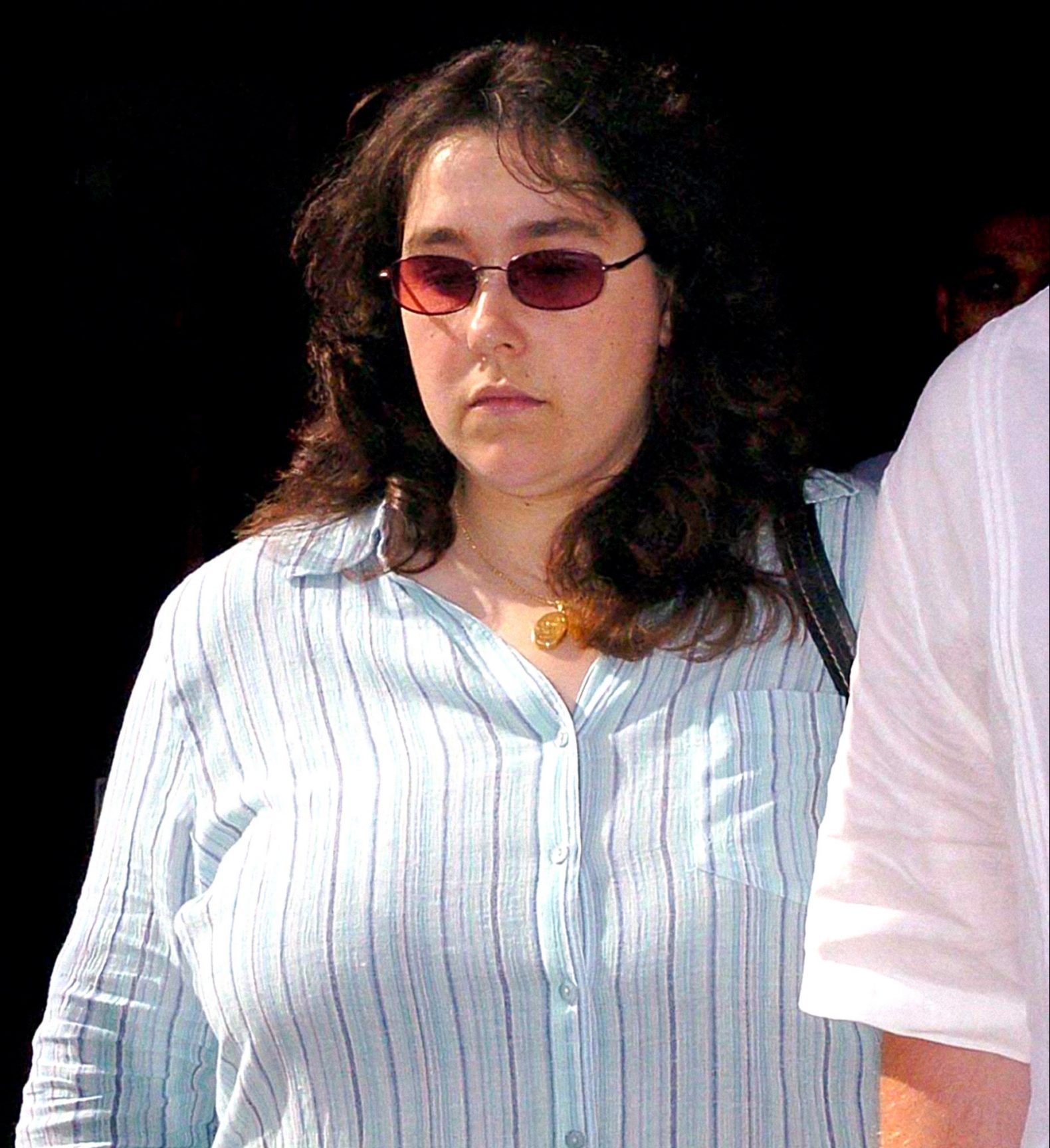 Hendy-Freegard was convicted of ten counts of theft, eight of procuring money by deception and two of kidnap, in June 2005.

He was handed a life sentence but it was revoked two years later after he was cleared of the kidnap charges on a legal technicality.

He served nine years for the other offences but being freed from prison left him to strike again.

The docuseries also speaks to Jake Clifton, 25, and his sister Sophie, 28, whose mother Sanda, 49, was taken in by Hendy-Freeman.

She met him on a dating site in 2011 and the pair began a relationship.

Using a fake identity, he again isolated her from her family before the pair vanished into thin air eight years ago.

They were tracked down by police in 2015 but Sandra said she was aware of his real identity and wanted to remain with him.

Her children now believe she is being coercively controlled by the car dealer-turned conman.