Home > Columns > Never mind what the others think about our Road Test of the Year contenders, THIS is how the cars stack up 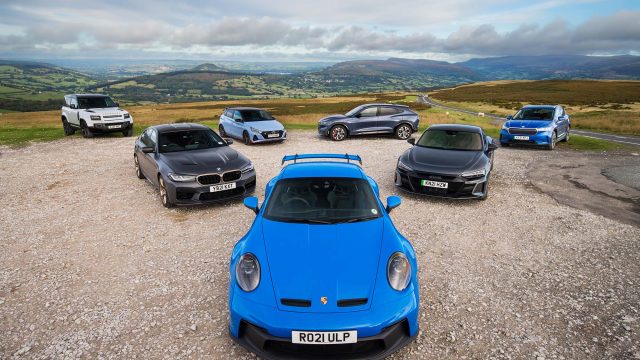 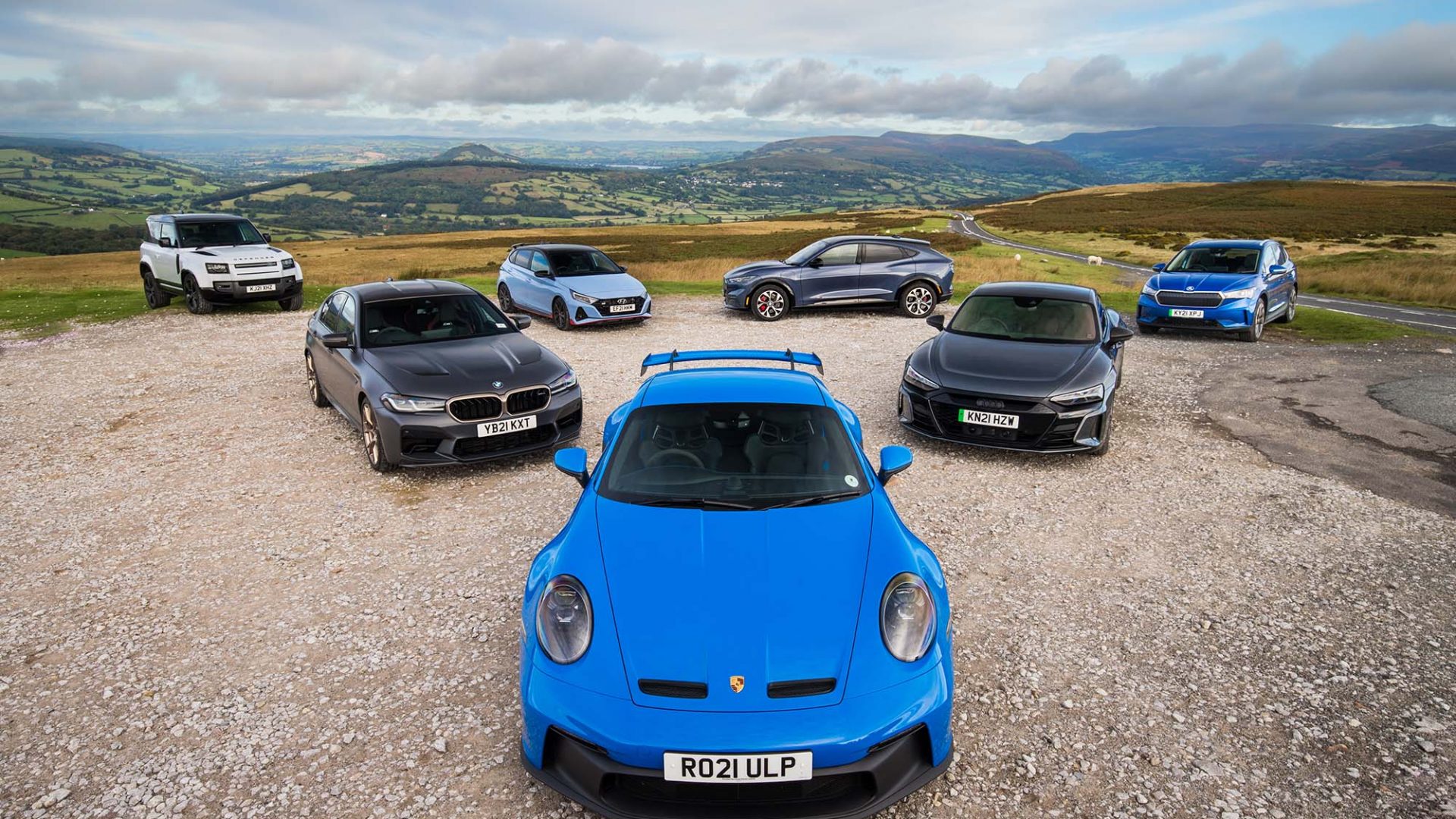 Never mind what the others think about our Road Test of the Year contenders, THIS is how the cars stack up

Car Dealer founder James Baggott had to miss contributing to the 2021 Road Test of the Year feature in the current edition of the magazine, but that wasn’t going to stop him having his say…

It’s been one of those months where time disappears. So much so that it got to deadline week for this issue of the magazine and I realised I wouldn’t be able to write nearly as much as I wanted to.

That’s why you won’t find my words in our Road Test of the Year feature in the current edition of the magazine.

I always enjoy waxing lyrical about the year’s best cars, which we gather together for a bit of competitive fun, so instead I thought I’d give a personal take here on the cars we took to Wales.

And as I’m writing this having not seen the end result, it’ll be interesting to see how my thoughts compare with Car Dealer’s other writers. But if they disagree, they’re obviously wrong.

Cars get a place in RTOTY if they’re interesting.

While that often means they’re a performance variant, it’s not a prerequisite of inclusion.

At the end of the test we mark them all in 10 categories – from performance to practicality – with the teams’ combined scores crowning the winner from our seven contenders.

Scoring the least amount for me was the rather disappointing Ford Mustang Mach E. 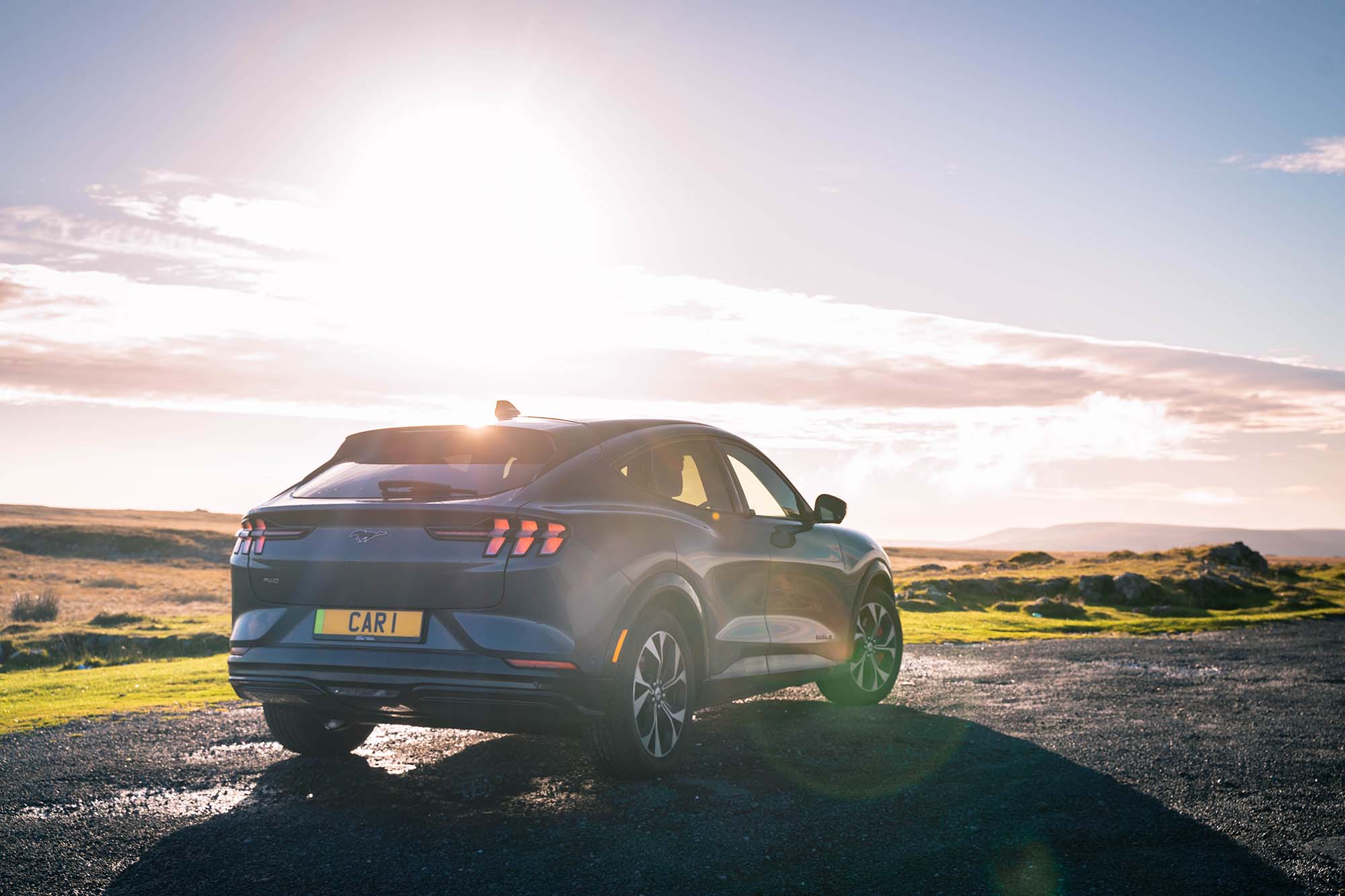 I dislike the fact it’s called a Mustang for a start, can’t get on with its looks and was left incredibly cold by the way it drives.

It’s too spongy, very uninvolving and all rather dull.

The BMW M5 CS was second from bottom for me. 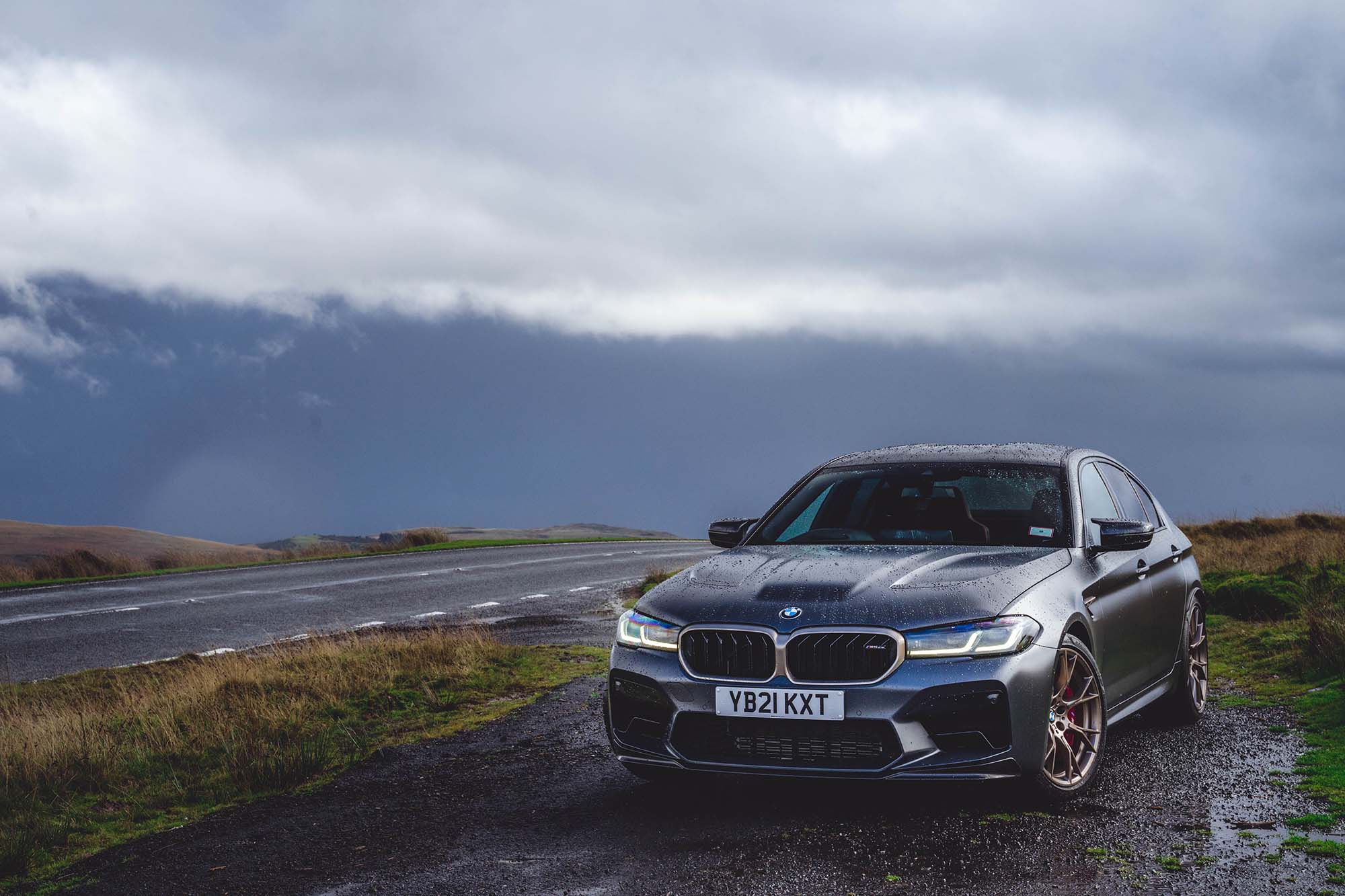 While I liked its looks and its punchy performance, I found it slightly underwhelming.

Mid-table is where I placed the two electric cars.

The Audi RS e-tron was fifth. It’s seriously fast, but that really doesn’t do it for me. 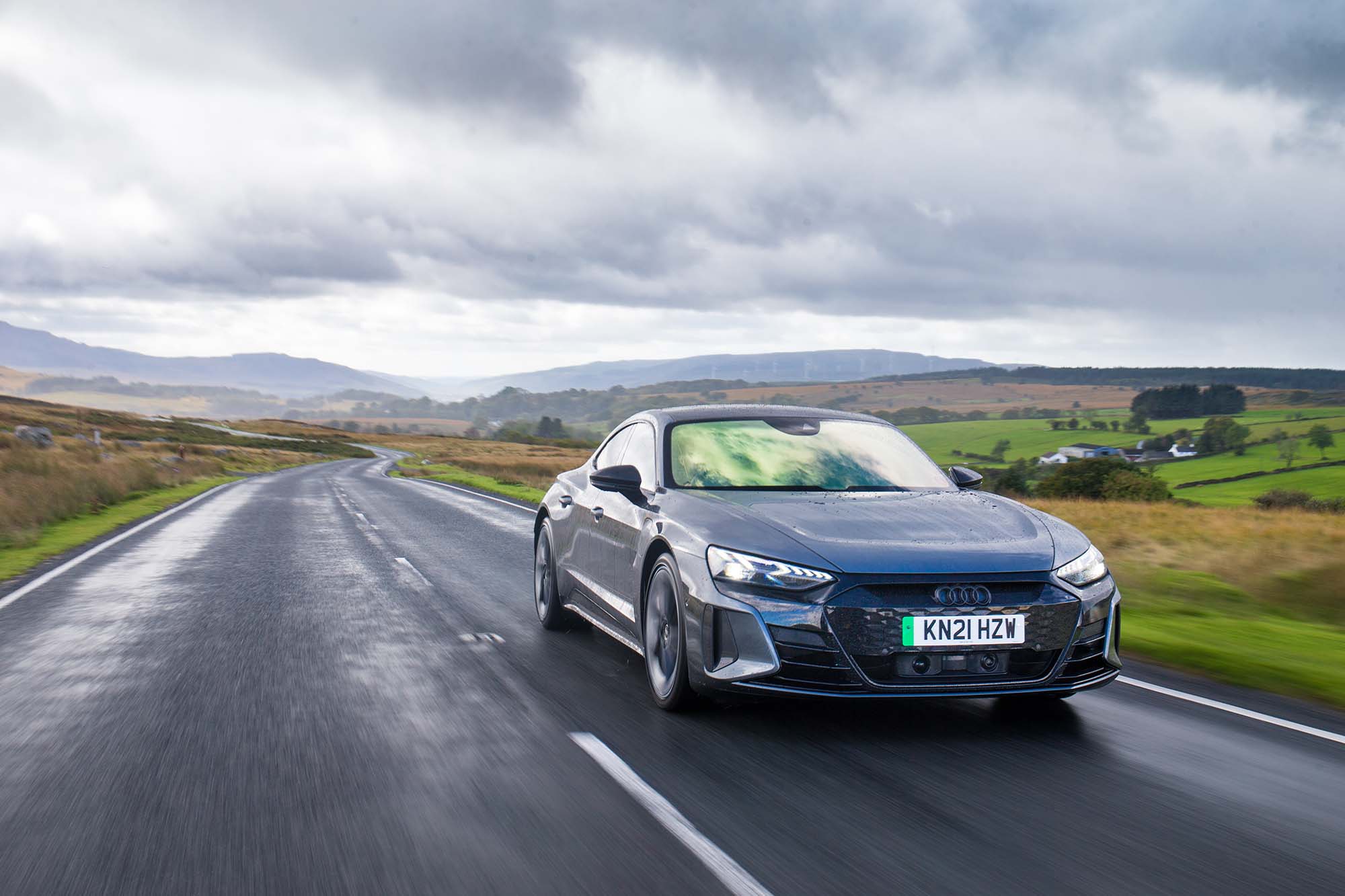 Call me old-fashioned, but I want fast cars to make loud noises.

Driving it on Welsh roads at pace felt more like a video game – everything fast-forwards but without many of the sensations you were expecting to accompany it. 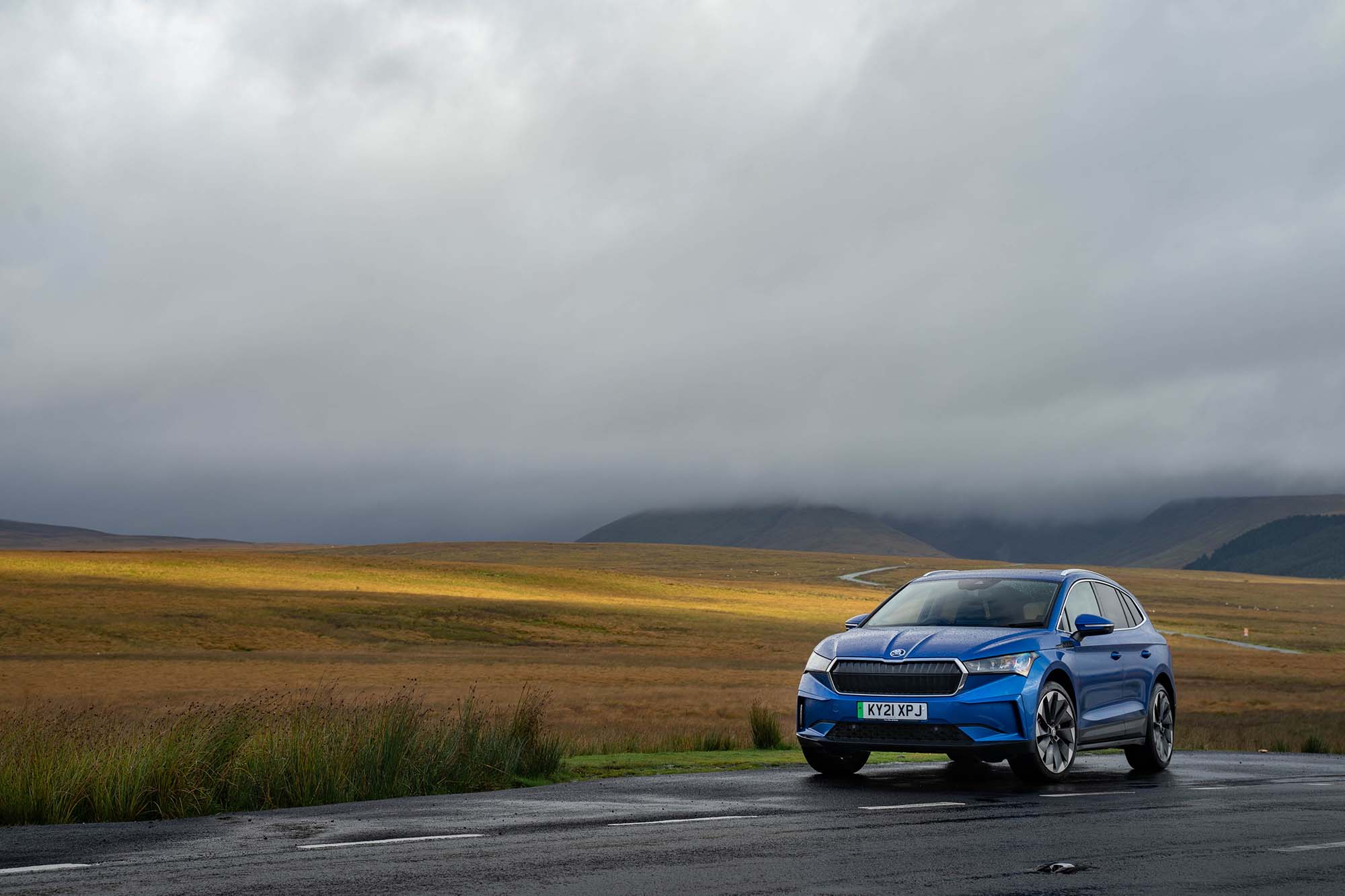 While it wasn’t exactly dynamic on the roads, it’s incredibly practical for an EV, has a huge range and is sumptuously comfortable over distance.

It’s a great electric car and I can see why our Car Dealer readers voted it their Car of the Year in the Power awards.

The top three was an eclectic mix for me.

In third place was the Land Rover Defender V8. I absolutely love the Defender. 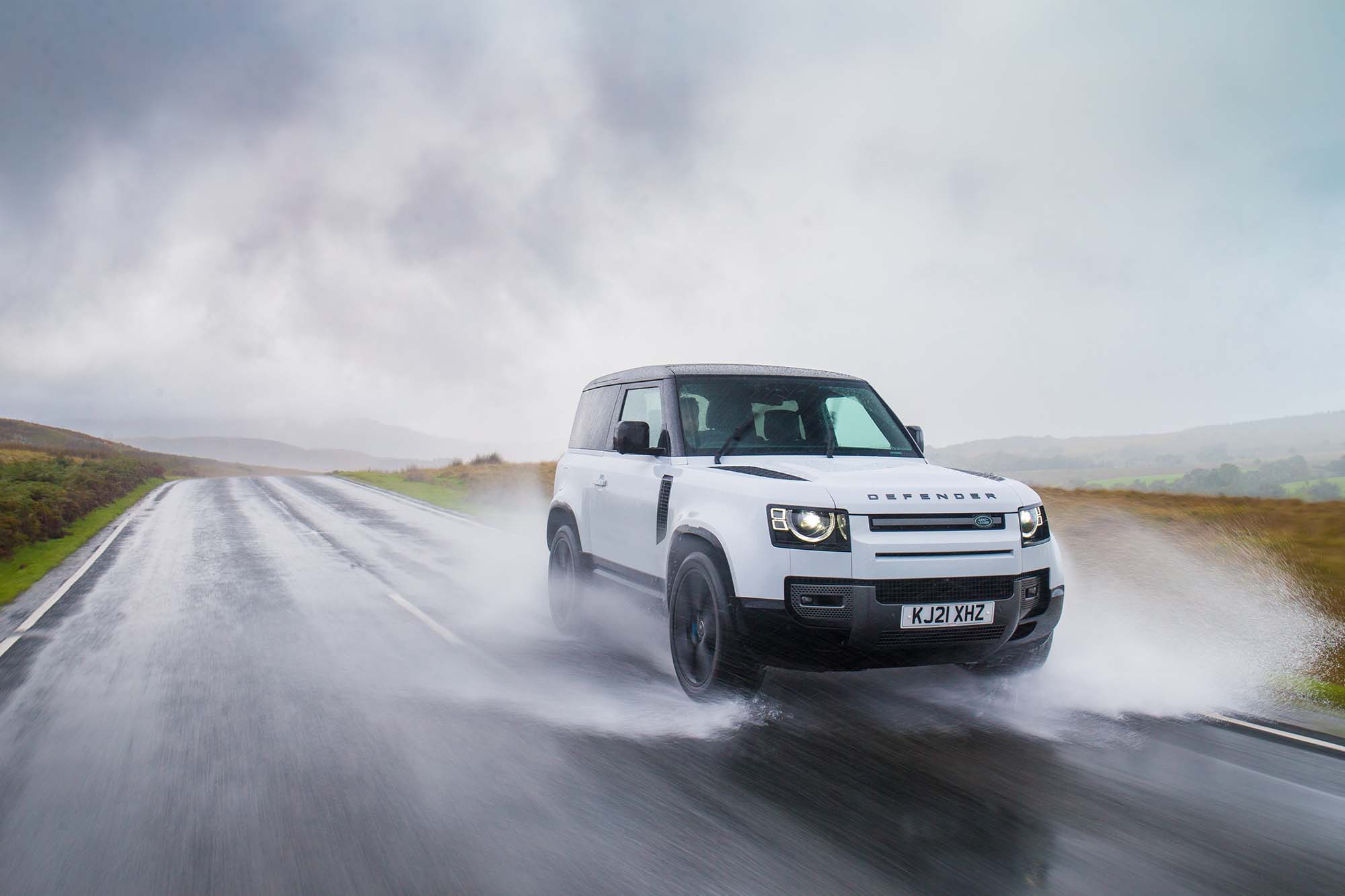 It’s a brilliant off-roader that’s got a perfect mix of rugged looks and ability, matched with luxurious, premium elements.

The multimedia system is spot on, the build quality inside feels high end and, with the V8 under the bonnet, it’s great fun to drive.

In second place for me is the Hyundai i20 N. The little pocket-rocket rival to Ford’s Fiesta ST takes a little warming to, but when you gel, it really is brilliant. 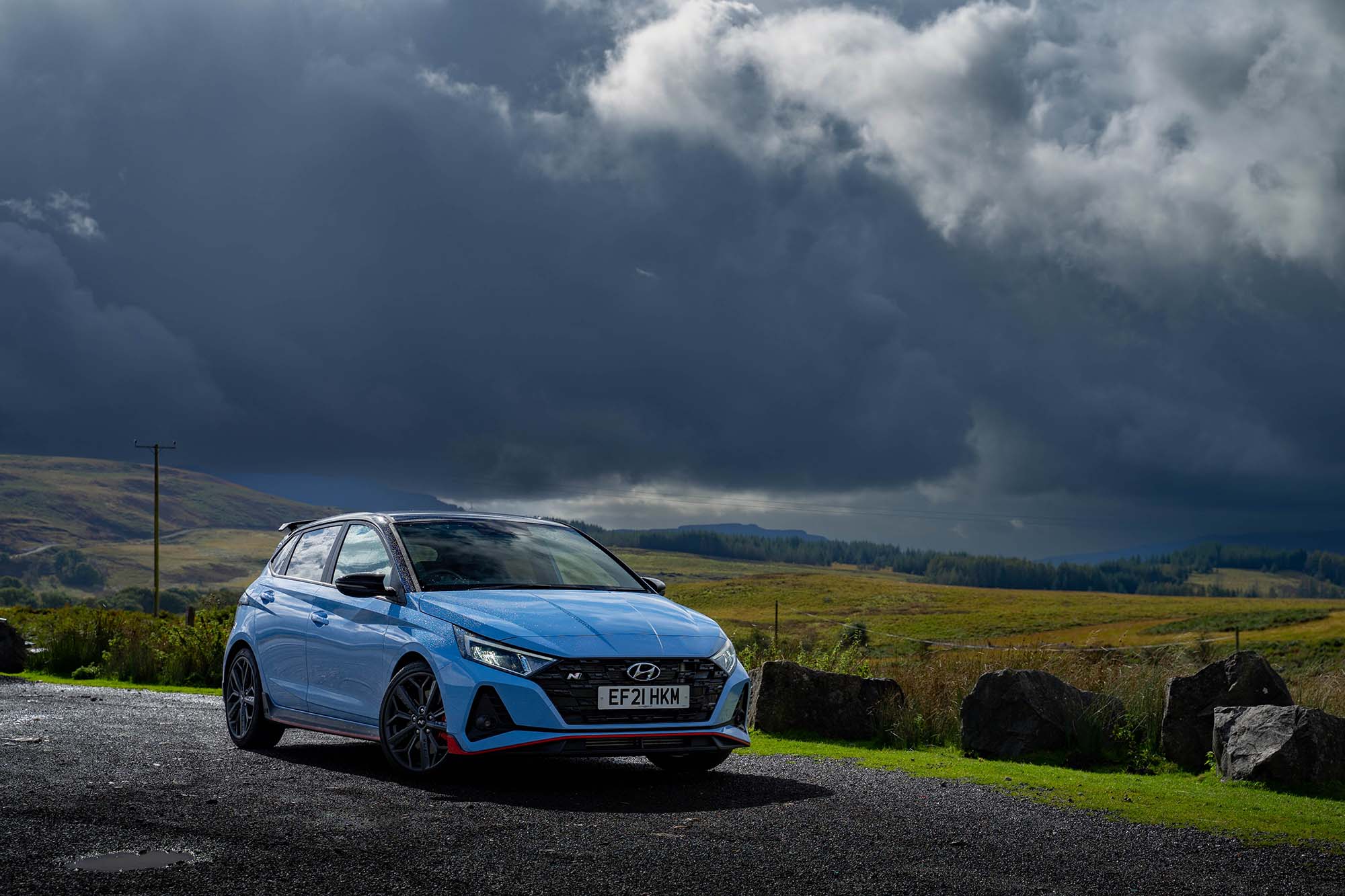 It took me a little while to get used to it – at first I found the engine a little lacklustre.

However, after a decent blast on some tight and twisty switchbacks, the i20 and I started to really get on.

The manual gearbox is involving, the steering quick and it has kerbside appeal, which isn’t something you could say for many Korean hatchbacks.

But my winner was the outstanding Porsche 911 GT3. 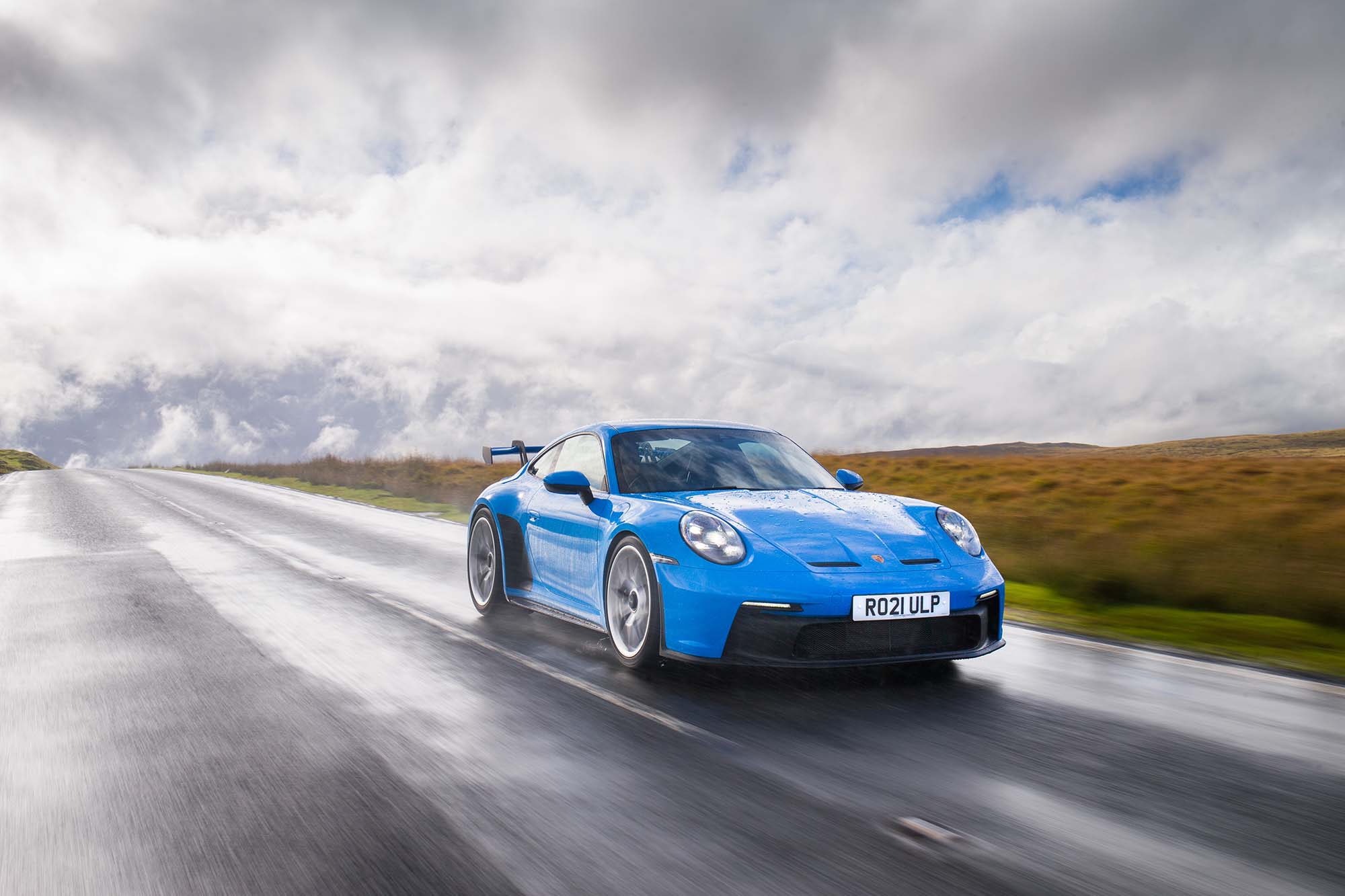 You might think that would be an obvious choice, but often pure supercars lose out in the scoring stakes in RTOTY as they lack practicality, comfort and value for money.

However, the GT3 aced my scores with solid 10s for fun, desirability, performance and handling. It truly is one of the best cars I have ever driven and I don’t say that lightly.

I can count on one hand the cars I’ve got out of and said I’d go out and buy myself, and this monumentally good Porsche is one of them.

It has that incredible ability to make you feel super-special behind the wheel. It’s glorious to drive, sounds superb and looks a million dollars. It’s no surprise that people are paying upwards of £250k to get their hands on one.

I stole every moment I could to get behind its wheel and every time got out with the biggest smile across my face. It’s one of the all-time greats and, for me, won the test by a landslide.

I’ll be interested to see if my colleagues agreed with my order… if they didn’t, ignore them.

This column appears in issue 165 of Car Dealer, which is packed with news, views, reviews, interviews and much more, including our 20-page RTOTY feature. Did James’s colleagues agree with him? You can find out by reading and downloading the magazine via this link – it’s free!