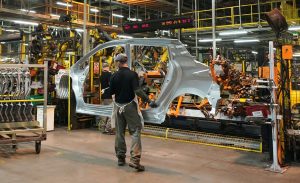 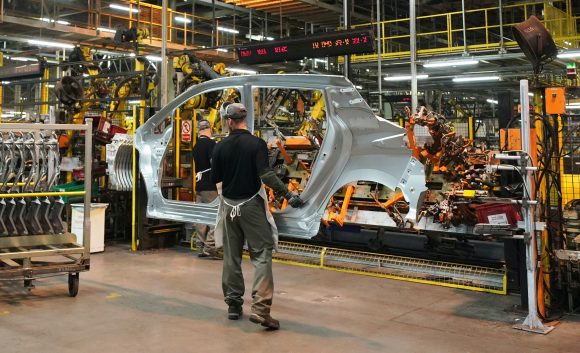 New car registrations in the EU are up compared to last year despite ongoing supply chain issues including the global semiconductor crisis, new data has shown.

Analysis by the European Automobile Manufacturers’ Association – also known as ACEA – found that registrations in the first ten months of 2021 rose by 2.2 per cent in comparison with 2020.

Data showed that there remains a thirst for new cars throughout Europe, with demand growing in three of the four key EU markets.

The only major market that saw demand drop off was Germany, where the figure fell by 5.2 per cent compared to last year.

However, despite the year as a whole comparing favourably to 2020, recent months have seen a drastic decline. 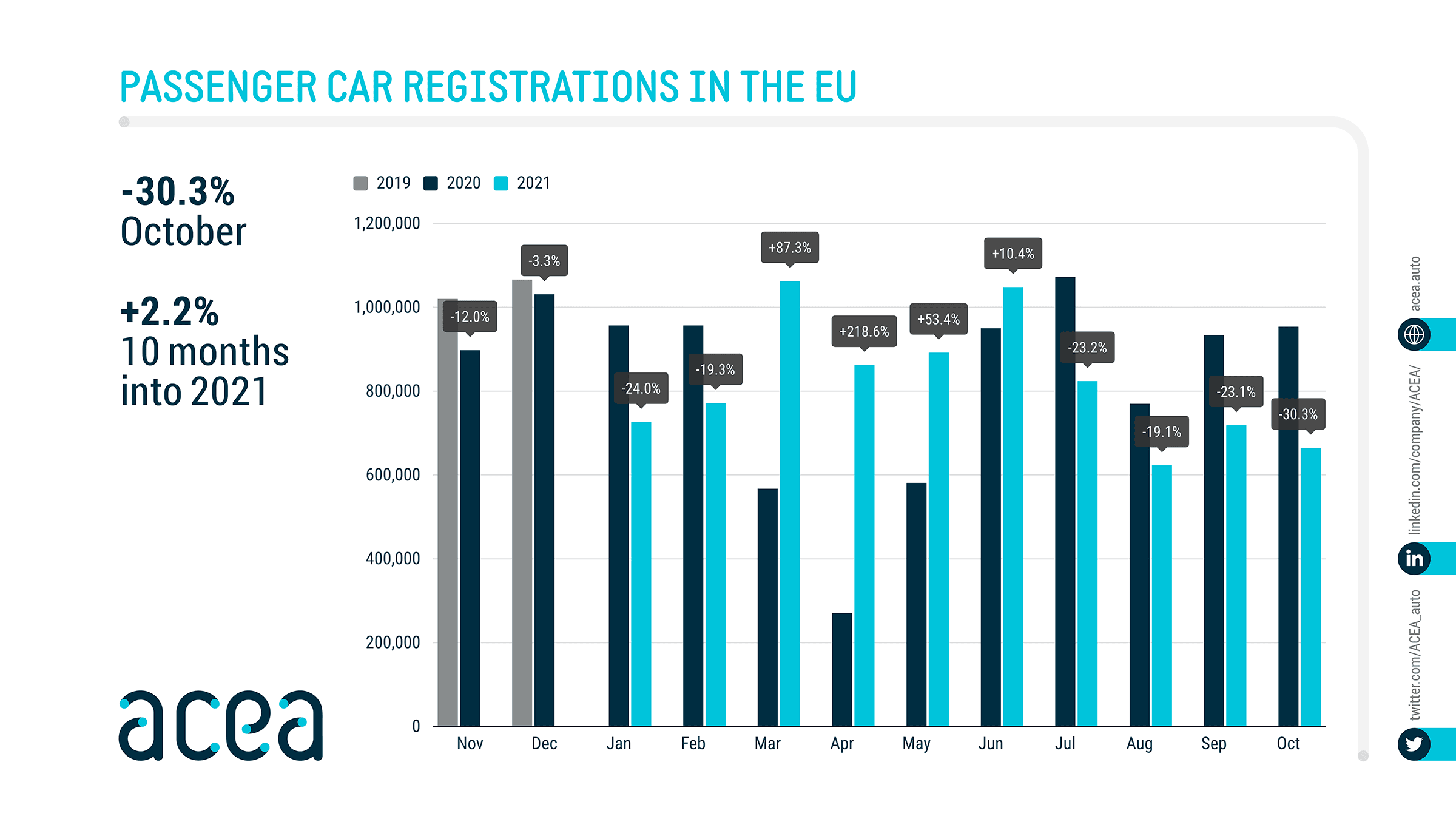 ACEA found that new passenger car registrations in the EU fell by 30.3 per cent in October – the fourth consecutive month of decline.

A total of 665,001 units were sold across the block last month, making it the weakest result in volume terms for a month of October since records began.

Most EU markets suffered double-digit losses, including Italy, which declined by 53.7 per cent and Germany which fell by 34.9 per cent.

Elsewhere, France saw registrations slip by 30.7 per cent with Spain suffering a 20.5 per cent hit.

Overall, it is estimated that the automobile industry generates a trade surplus of €76.3 billion for the EU.