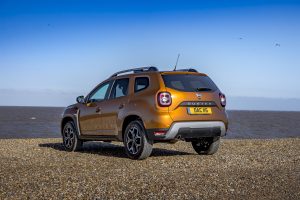 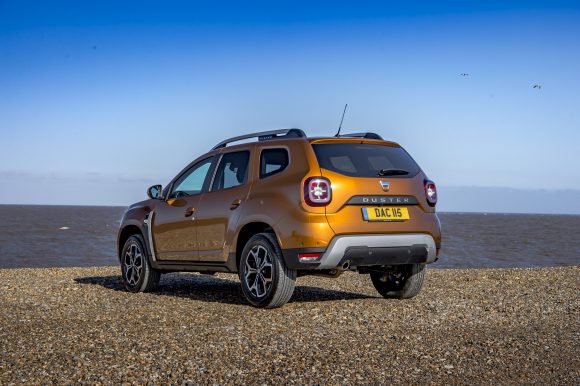 New Dacia Duster gets extra kit – but the price goes up

DACIA has revealed the final prices and specs for its new Duster, which goes on sale in Britain later this month.

The SUV hit the headlines on its initial release in 2013 for its bargain price tag – it started from just £8,995. The current Duster costs from £9,495 and the updated model sees a modest increase, with prices starting from £9,995, but it’s still cheaper than most city cars.

That nets buyers a two-wheel-drive model in rather basic Access trim, which misses out on alloy wheels and air conditioning but does get electric front windows, remote central locking, stop-start tech for the engine and full-length curtain airbags.

Stepping up the range sees Essential, Comfort and range-topping Prestige trims become available. Essential is still fairly basic but adds kit most drivers wouldn’t want to be without – including 16-inch alloy wheels, height adjustment for the driver’s seat, DAB radio and air conditioning. It starts from £11,595. 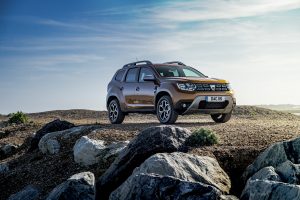 Two engines are available from launch. The first is the dated 1.6-litre naturally aspirated petrol, as seen in the previous Duster. It produces 113bhp and just 156Nm of torque while returning 43.5mpg.

Buyers are more likely to opt for the 1.5-litre dCi diesel – a well-proven unit across sister brands Renault and Nissan. Power is identical to the petrol at 113bhp but there’s 260Nm of torque available, and fuel economy is a far more palatable 64.2mpg on two-wheel-drive models.

Although the previous Duster was available with a 1.2-litre TCe turbocharged petrol engine, there’s been no mention of this on the new model yet.

Four-wheel drive is available across most of the range, with only Access models limited to two-wheel drive. Dusters don’t feature low-range gearboxes in the same way a ‘proper’ off-roader would but they mimic it with a super-low first gear ratio.

MORE: Feng Qingfeng ‘honoured’ to take over at the top of Group Lotus

On WorkshopMagazine.co.uk: Mark’s the brightest spark as salesman for NGK