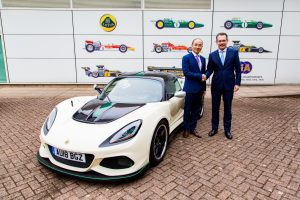 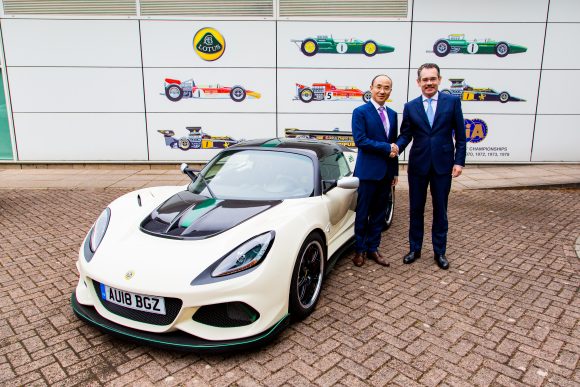 FENG Qingfeng has been appointed to succeed Jean-Marc Gales as chief executive of Group Lotus with immediate effect.

Gales had chosen to leave for personal reasons, it said, and will become chief strategic adviser to Lotus chairman and chief financial officer of Geely Holding Daniel Donghui Li, who said: ‘Since joining the company in 2014, Jean-Marc has stabilised and turned Lotus to profitability for the first time in the iconic brand’s history with new industry-leading products and unique business models.

‘Lotus is poised for the next phase of growth under Feng Qingfeng’s leadership, where its expertise in lightweight materials and sports car engineering will form part of the wider expansion of Geely‘s automotive portfolio. At the same time, I will welcome Jean-Marc‘s counsel as chief strategic adviser to myself and the board of directors.’

Geely acquired a majority holding in UK-based Lotus in 2017 as part of its agreement to acquire 49.9 per cent of the shares of Lotus owner Proton Holdings from Proton’s parent company DRB-Hicom Berhad.

Feng, pictured with Gales, said: ‘I am honoured to have been appointed to lead this iconic British sports car group. With Geely’s global synergies and total support I am confident that Lotus has an exciting opportunity to achieve its full potential as a luxury sports brand, based around its engineering legacy and its future product pipeline.’

MORE: ‘I would not exclude having 20 more dealers,’ says Lotus CEO

On WorkshopMagazine.co.uk: Mark’s the brightest spark as NGK salesman