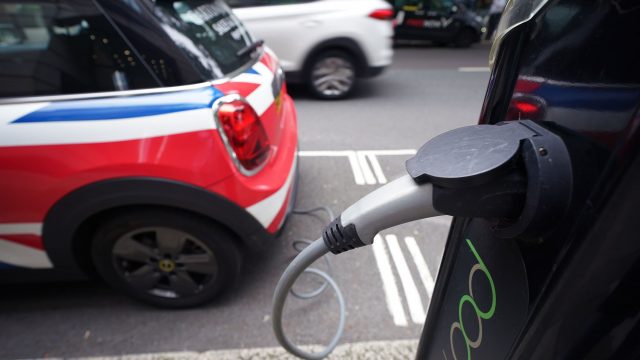 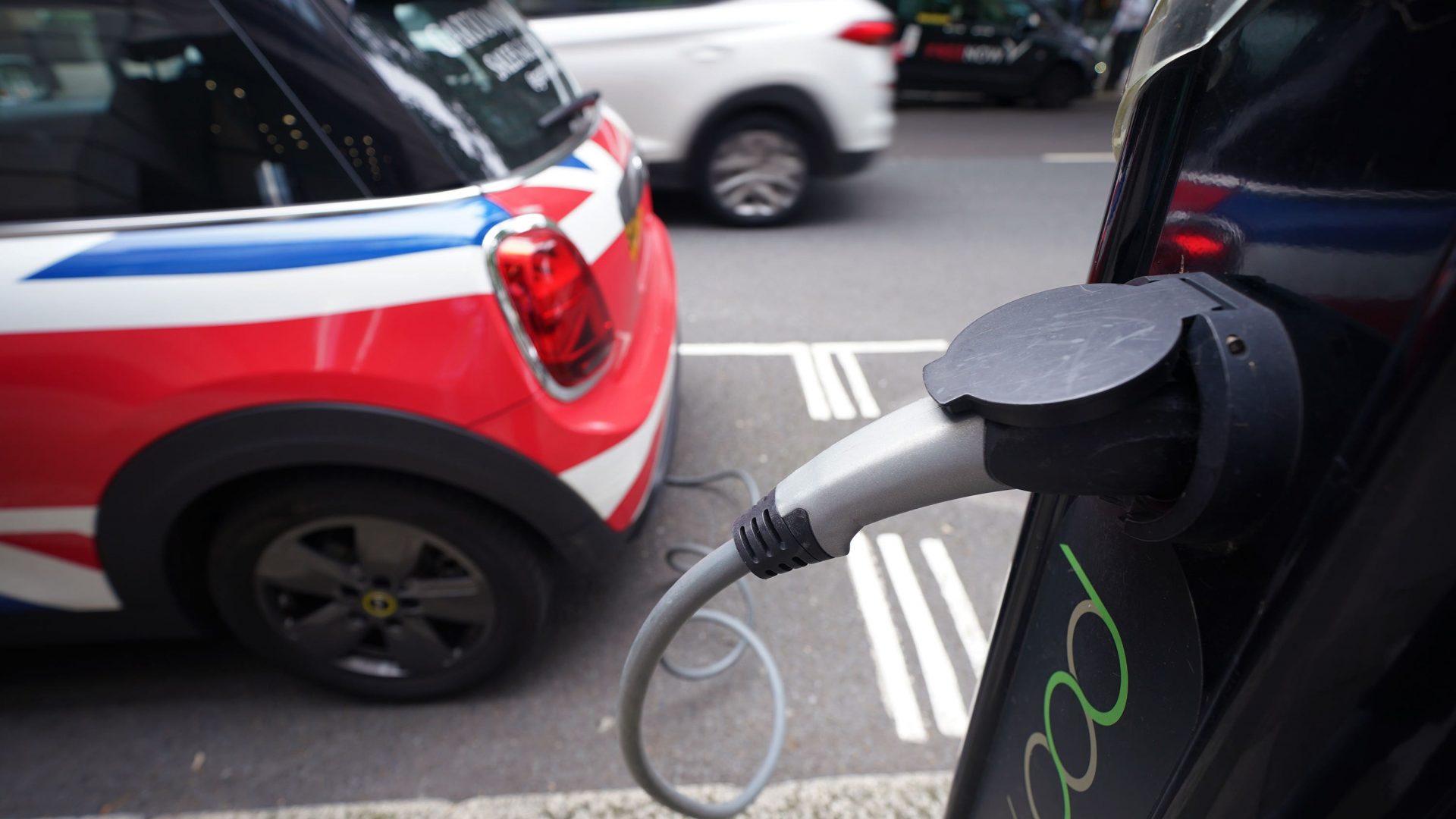 The north west of England has seen the sharpest increase in electric car ownership this year, with 214 per cent more owners than in 2020.

The research undertaken by LeaseLoco found that the uptake of electric vehicles had more than tripled in the region, up from 7,005 to 21,993 between July 2020 and 2021.

The region with the highest number of electric vehicles on the road is the south east, with 51,205, nearly double the figure of 22,453 it had last year.

John Wilmot, CEO of car leasing comparison website LeaseLoco comments: ‘These figures show the regions where consumers appear to be more committed to early switching to an EV, and regions where perhaps a jump start is needed.

‘EVs still make up a small percentage of the total number of new car sales every month, with consumers expressing reservations around price and charging infrastructure.

‘We have seen a threefold increase in electric car enquiries on the LeaseLoco platform, which shows the intent is there to switch to greener motoring, but many car owners while expressing interest are still not ready to make the leap.

‘With the sale of new diesel and petrol cars banned from 2030, the next two to three years will be critical in ensuring that the switch to greener motoring stays on track.’