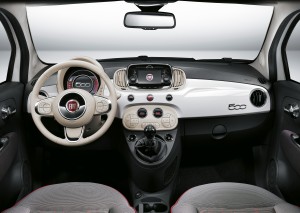 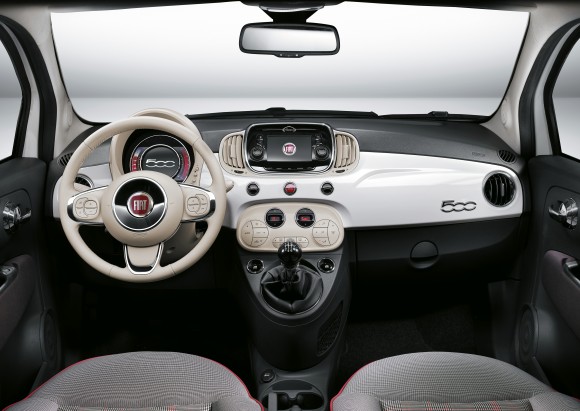 THE Fiat 500 has been refreshed with a raft of changes including exterior styling changes, new colours, new engines and more standard safety kit.

It has been eight years since the new generation of 500 was released and more than 1.5m have been sold. The exterior of the vehicle is where the most noticeable changes are to be found.

Fiat claims 1,800 amendments have been made, with many at the front of the car. The headlights, for example, remain a circular shape but have been redesigned with the aim of providing improved night vision and extra safety.

The dipped-beam lights and indicators are integrated in these modules while a lower light cluster contains the main beam and LED running lights.

New taillights also feature, with ‘empty’ light clusters and ring-shaped structures surrounding body-coloured centres. The fog and reversing lights have migrated to the edges of the rear bumper to enhance safety by separating the lights. 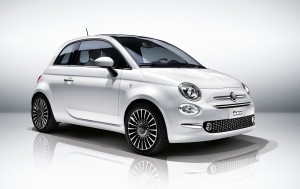 New alloy wheels are another major change as are two new colours and a range of interior changes.

The dashboard has been subtly redesigned, mostly in the central area, where a new infotainment system now sits between the air vents. The steering wheel is slightly different too, with more rounded buttons and a more prominent chrome trim.

MORE: Range Rover safety recall over doors that could open themselves