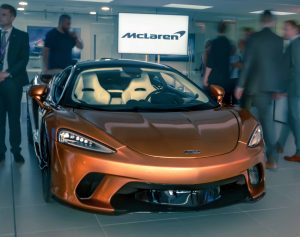 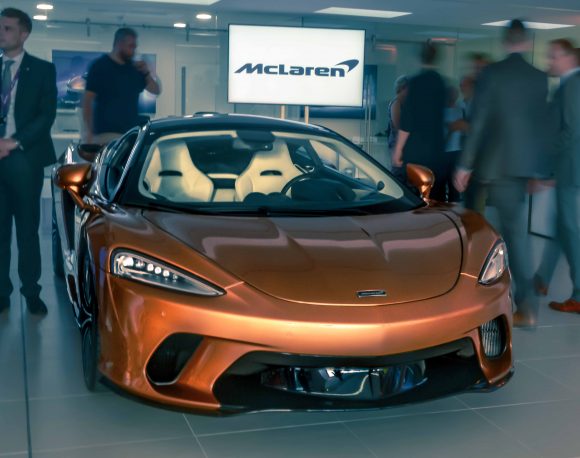 New McLaren dealership opens to serve customers in the south

A NEW McLaren showroom has opened in the south of England.

McLaren New Forest was appointed as an official retailer in February and having recently launched its servicing facility, the new showroom has opened its doors to new and existing McLaren customers in Hampshire, Dorset and beyond.

They will be able to configure their McLaren cars there, while enjoying the high level of customer service that befits the brand.

Operated by Harwoods, a privately-owned automotive retail group that has been established for 85 years, McLaren New Forest launched the new showroom – which features a video wall and an interactive car configurator – with a special event.

On display were two of the most sought-after cars from the manufacturer’s coveted range: the P1TM, the world’s first hybrid hypercar, and the Senna, built to be the ultimate track car and named in honour of McLaren’s legendary Formula 1 World Champion.

Archie Harwood, CEO of Harwoods, said: ‘Having been welcomed into the McLaren fold earlier this year, it’s an honour to open the doors to our new showroom and welcome new and existing customers with this fantastic display of cars from one of the most exciting brands in the automotive industry.

‘I’m absolutely sure that by bringing Harwoods’ ethos of delivering memorable experiences to the McLaren brand, we will build on its success in the south of England.’

David Gilbert, European managing director for McLaren Automotive, said: ‘It is a pleasure to be at the launch event for this fantastic showroom.

‘For both new and existing McLaren customers, and indeed supercar owners in the south of England, this will undoubtedly be their go-to destination.’