Renault has become the latest manufacturer to announce a revamp to its logo for the digital age.

It has said this new logo will be rolled out across all models by 2024.

As part of what Groupe Renault CEO Luca de Meo announced as the ‘Renaulution’ earlier in the year, this logo is the next step in the renovation of brand.

The new logo was first seen on the Renault 5 Prototype at that same presentation in January.

It has now been officially launched and dealers can expect to follow suit with branding in showrooms soon.

The new logo will be ‘gradually’ applied to Renault vehicles and by 2024 will feature on all of the firm’s new models. 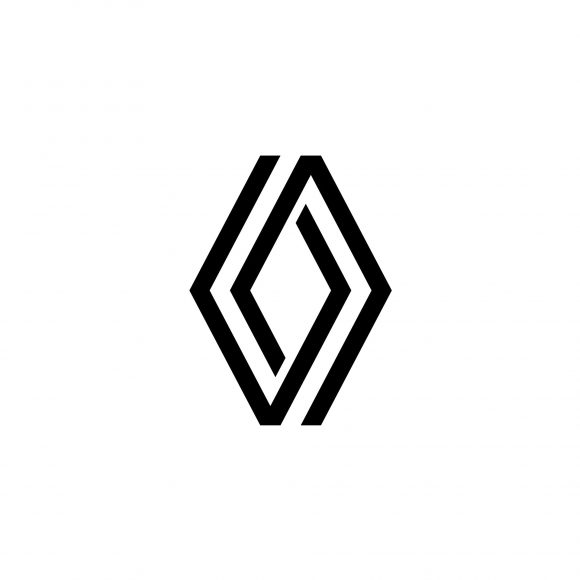 The new interpretation of Renault’s diamond design, the ‘flat’ logo has been created to ensure that it’s more easily displayed on video or through digital media.

The flat treatment also, according to Renault, means that it can be more easily animated.

Gilles Vidal, Renault design director, said: ‘The diamond is one of the most recognised shapes in the world, and in the world of the automobile.

‘It is a simple geometric shape, with a strong, powerful identity. The challenge was to renew this shape by giving it meaning, along with new, contemporary values to project the brand into the future.’

The current Renault logo has been in use since 1992 and featured a light redesign in 2015, but has now been comprehensively changed to reflect the company’s transformation.

Vidal added: ‘It is a balance between recognition of the brand’s heritage and entering a new era, symbol of the future.

‘The restyled diamond perfectly embodies the ‘new wave’ era that Renault has entered.’