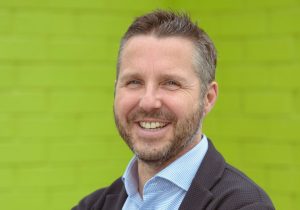 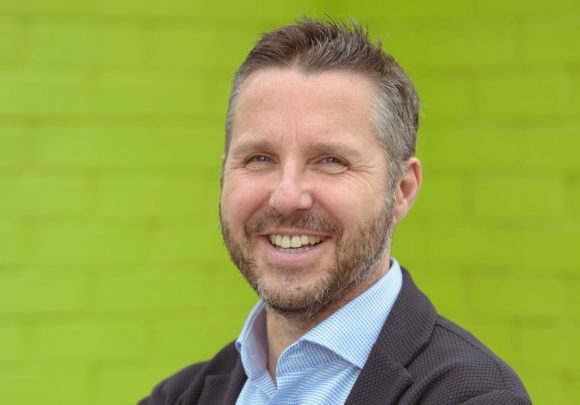 CEO Paul Burgess, pictured above, explained its purpose: ‘There is a lot of what you might call ‘hard’ information published about the used car sector.

‘However, there is much less attitudinal research, looking at how consumers and retailers feel about subjects affecting car buying and selling over time – and this is where the Tracker will play a new and useful role, we believe.’

Questions included ask consumers about their propensity to buy, fuel choices and the factors that will affect used car purchases, as well as looking at dealer sentiments regarding the prospects of the market, the challenges facing them and their online offering.

Research for the Tracker is being carried out for Startline by APD Global Research and the first edition, just released, shows that dealers remain positive about the prospects of the used car market despite gathering economic pressures. 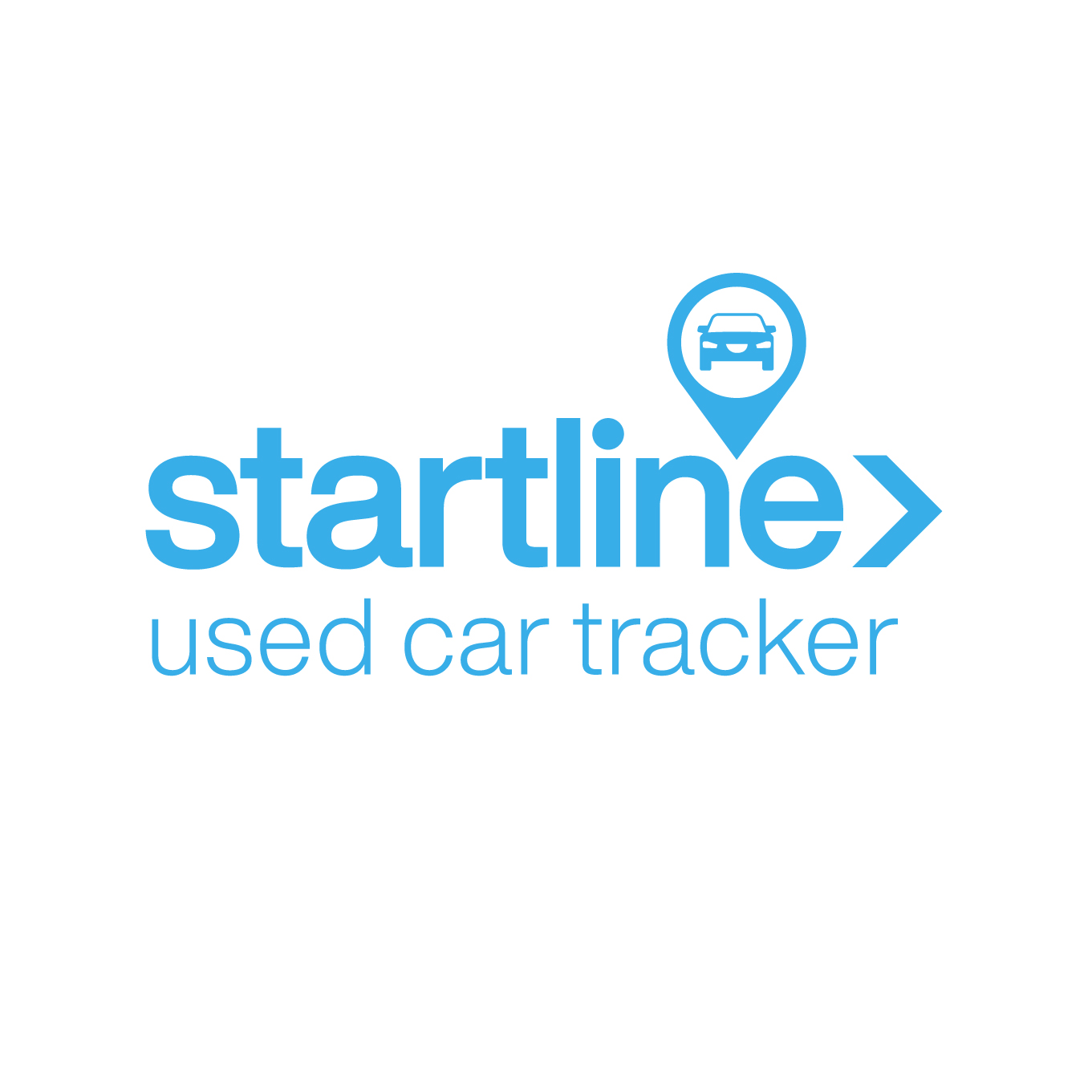 In total, 33 per cent who responded said they were more optimistic than last month, compared to 25 per cent who were more pessimistic, while the outlook was unchanged for 43 per cent.

Interestingly, the reasons chosen by both dealers who are pessimistic and those who are optimistic are broadly similar.

Different sentiments are also revealed over whether dealers believe consumers are more likely to choose a used car over new this month – with 22 per cent agreeing, 18 per cent disagreeing and 60 per cent unchanged.

Paul Burgess said: ‘We could hardly have asked for more interesting results from our first edition of the Tracker. After a long period of buoyancy, it indicates there is divergence in how some dealers view the future prospects of the market alongside a core who foresee a more stable picture.

‘Part of Startline’s mission is to provide useful insight to the motor retailers with which we work and we’re looking forward to seeing how the results develop over time. Our hope is that our findings are of interest to the used car sector as a whole.’

Key findings from the first Tracker

Founded in 2014, Startline is one of the UK’s leading motor finance companies, providing flexible solutions to around half of the top 50 franchise dealers and 70 per cent of the top 50 independent car retailers measured by turnover, as well as accounting for more than two per cent of the motor finance market by volume. Headquartered in Glasgow, it aims to deliver market-defining levels of customer service, compliance, innovation and insight.