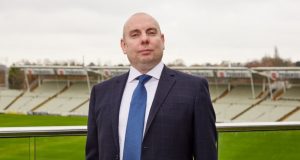 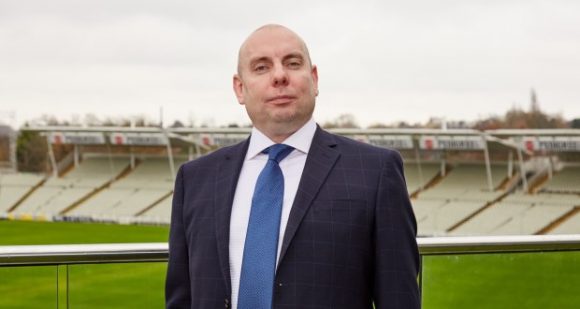 New and used cars ‘almost neck and neck with buyers’

THE competition between new and used cars is hotting up, with only a one per cent difference in customer preference, according to a Britain Under the Bonnet report from Close Brothers Motor Finance.

The report findings show that 41 per cent of consumers will opt for a second-hand car as their next vehicle purchase, while 42 per cent intend to buy a new one. Around one in five (17 per cent) say they are undecided on what to purchase next.

When comparing these findings to 2017, the number of people who intend to purchase a new car is down by five per cent. Those who plan to buy a used car has jumped by 21 per cent.

This is reflected in the latest used car statistics from the Society of Motor Manufacturers and Traders (SMMT), which showed that the used car market had a strong second quarter, with more than two million used cars sold.

There is also a clear divide in attitudes towards new and used cars across UK regions. Those in the East Midlands (29 per cent) are the least likely to purchase a new car compared to a used one (53 per cent).

In comparison, those based in London/Greater London are most likely to purchase a new car (64 per cent). They are also one of the least likely groups to purchase a second-hand vehicle (27 per cent).

There’s also a clear gender difference when it comes to attitudes around new and used cars. Half of men (49 per cent) opt for a new car as their next vehicle purchase, compared to just a third (35 per cent) of women.

Whereas almost half (47 per cent) of females intend on purchasing a used vehicle, compared to just over a third (35 per cent) of men.

Sean Kemple, pictured, director of sales at Close Brothers Motor Finance, said: ‘While new and used cars are neck and neck, used cars have the slight edge, highlighting that the desire for new vehicles still exists – but only just.

‘This is something that had been widely predicted to happen. Earlier this year we saw the UK’s six-year ‘‘golden period’’ of new car sales coming to an end as it hit an inflection point, resulting in a gradual consumer shift from new to old vehicles.’