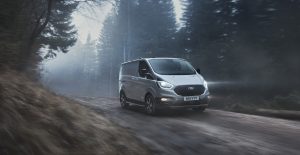 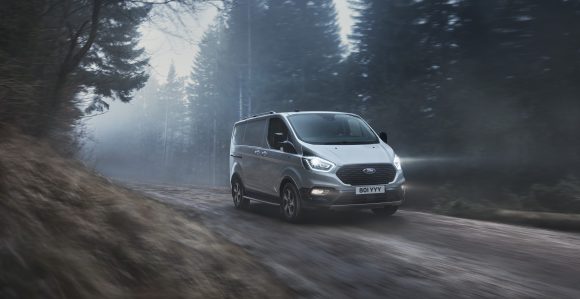 The LCV market grew by 26.4 per cent in September, the SMMT revealed today (Oct 5).

This means that new van registrations were down by 3.3 per cent on 2018’s September market and dropped by 6.6 per cent on the September average between 2014 and 2018.

‘However, the context of these figures is important as the headline growth belies a very weak September 2019 and is still short of the rolling average.

‘From new social distancing restrictions to job losses as the furlough scheme comes to an end next month and the ticking clock that is the end of the Brexit transition period, the next quarter holds myriad challenges for the industry.’

Nearly all segments enjoyed double-digit increases against previous low volumes, with the only exception being small vans weighing less than or equal to 2.0 tonnes, which fell by 2.5 per cent – 74 vans fewer than last year.

Vans market falls by 16.1 per cent in August 2020 after enjoying first increase of year in July