Home > News > Vans market falls by 16.1 per cent in August after enjoying first increase of year in July 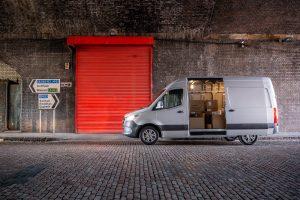 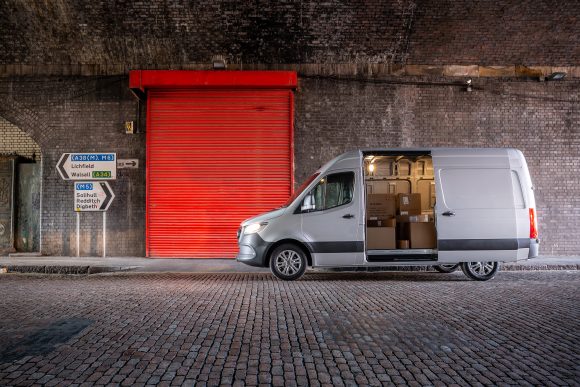 Vans market falls by 16.1 per cent in August after enjoying first increase of year in July

The LCV market suffered a 16.1 per cent drop in demand in August – reversing the growth enjoyed in July.

Figures released today (Sep 4) by the SMMT show that 19,407 vans and pick-ups were registered last month, quashing the optimistic signs of July, which saw the first growth since January with a rise of more than seven per cent, as reported by Car Dealer.

By way of contrast, August 2019 saw LCV sales soar by 41 per cent, which was the strongest growth since April 2013.

Chief executive Mike Hawes said: ‘August is traditionally a quiet month as fleets wait for the new September plate, so even small-volume declines can look big in percentage terms.

‘However, with this sector particularly sensitive to the economic outlook, which remains uncertain, we urgently need measures to restore operator confidence to invest and renew their fleets – vital for achieving the government’s environmental and air quality goals.’ 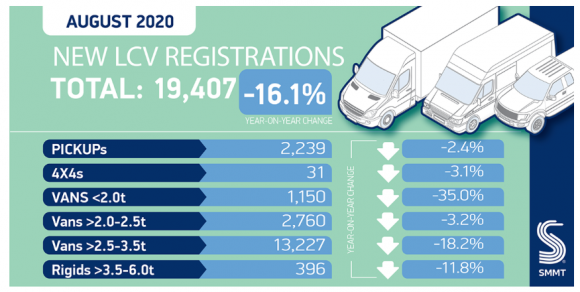 Despite that, the SMMT said the market was more robust than originally predicted, although LCV registrations are still down by 36.4 per cent in the year to date.