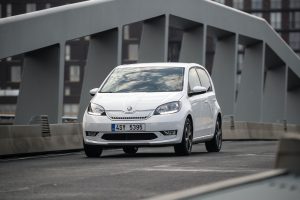 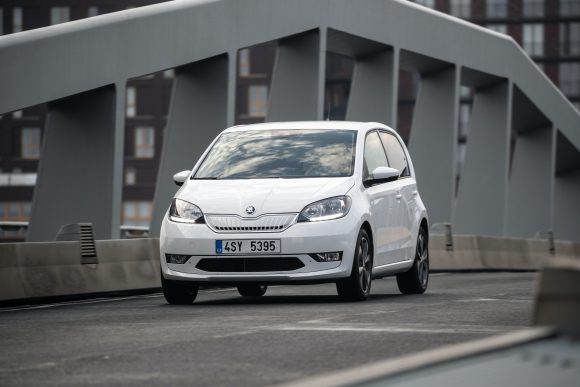 There’s a lot going on in the motor trade right now – but there is still other happenings in the world of motoring. Here, we take a look at the latest headlines to bring you up to speed.

Skoda has taken its first electric car off sale in the UK after running out of allocation. The Citigo-e iV only arrived in the UK in February, but has been removed from sale. Order books have been closed for the Citigo for the foreseeable future. Produced in Bratislava, Slovakia, the plant suspended production on March 16, and remains closed.

Refreshed for 2020, the new Insignia will start at £23,120, with base models benefitting from a wealth of standard equipment. Made up of three- and four-cylinder units, the range kicks off with a 1.4-litre petrol with 143bhp, as well as a 2.0-litre engine with either 187bhp or 237bhp. A new 1.5-litre diesel unit will be available too, first introduced with the Astra last year, and it sits alongside a 172bhp 2.0-litre diesel unit.

Polestar Precept hints at the future

Polestar has shared details about its sleek Precept concept car which previews the design direction and technology of its future models. The four-door grand tourer is not slated for production, but previews future Polestar saloons that could rival Tesla. The brand, owned by Volvo, hasn’t shared details of a potential powertrain for the Precept, apart from the fact it’ll be fully electric.

Motorists are requesting legal steps be taken to address the ‘auto-renewal trap’ which is costing drivers millions each year on their car insurance. The trap – where an insurance policy rolls over if a policyholder hasn’t checked for a better deal – caught 4.7 million drivers out during 2018, according to the Department for Transport. Half of survey respondents to GoCompare said they want auto renewals made illegal.

It is now £9 cheaper to fill up a 55-litre family car today than it was in late January as fuel prices have sunk to their lowest level in up to three-and-a-half years. The average cost of a litre of petrol and diesel at UK forecourts is £1.10 and £1.17 respectively, according to Government data. In the past week, prices for both fuel types have fallen by 2p per litre. Some retailers are pricing their petrol at less than £1 per litre. Shame no one can go out and buy it…

Despite the doom and gloom of sales falling -44 per cent in March, there was some positivity to be found, with reasonably priced family cars doing well. The best selling cars were:

The Kia XCeed range is expanding with the introduction of a well-specified Edition trim level, while a pair of plug-in hybrids are also joining the line up for the XCeed and Ceed Sportwagon.

The XCeed Edition starts at £20,995 and comes with a choice of three premium metallic paint finishes – blue, yellow and silver – at no extra cost. Other equipment includes 18-inch alloy wheels, rear privacy glass, heated door mirrors and black cloth with faux leather upholstery. It represents excellent value for money at just £200 more than the ‘2’ trim level it’s based on.

Police are continuing to warn motorists not to take advantage of quieter roads by speeding. North Wales Police said traffic officers have detected a number of high-speed offences in the last week, including a driver caught travelling at 113mph on the A55 at Northop and another at 101mph on the A5 near Corwen. North Yorkshire Police said the force had also seen an increase in speeding vehicles since the coronavirus lockdown, with a BMW clocked travelling at 132mph on the A168 at Asenby, near Thirsk.