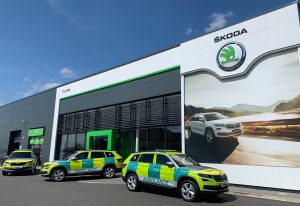 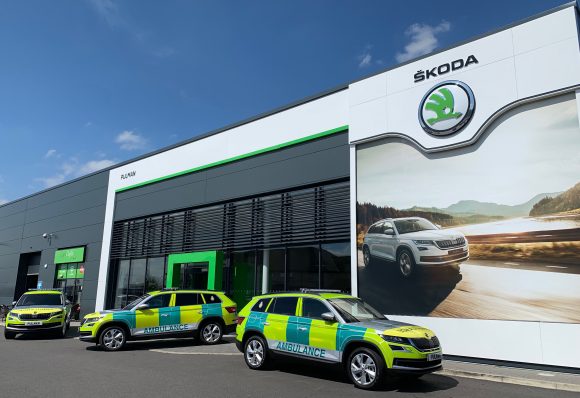 The SUVs, which were handed over at Pulman Skoda in Durham. will be used by the NEAS’s clinical care management team, who are responsible for more than 2.71 million people across the region.

The team’s role is to co-ordinate with operational commanders to deliver an effective, immediate response when arriving at a major incident. 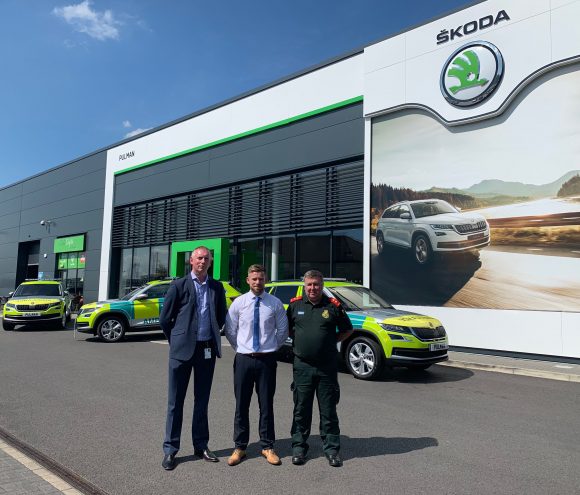 The Kodiaqs have been modified by Skoda UK to suit the service’s needs. LED lights have been fitted around the front, top, sides and on the rear number plate for maximum visibility, while the addition of LED lights on the inside help the team access equipment quickly and safely when attending an accident at night.

The 2,005-litre capacity boot space has also been modified with a specially designed compartment for lifesaving gear.

David Parkin, NEAS fleet operations manager, said the vehicles would be used around the clock and would cover up to 50,000 miles every 12 months.

Skoda has introduced a ‘one-stop’ shop package for emergency services fleets, allowing vehicles to be bought outright or financed through Volkswagen Financial Services. Fleet managers now have the option of contract hire or a leasing package as well.