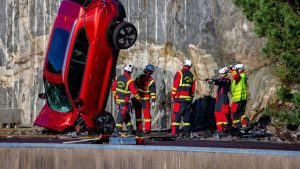 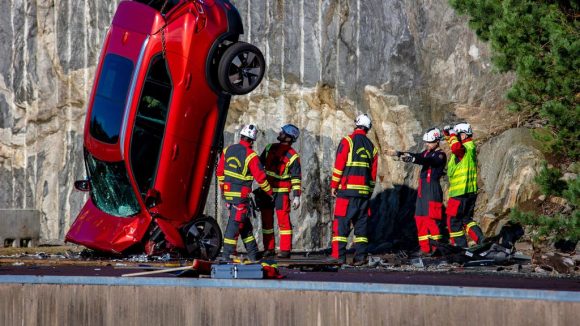 Scientists have warned that returning to the tiered system of coronavirus restrictions in England in December will see infections rise again.

Any hopes of families gathering at Christmas will also be dependent on the reproduction rate of the disease staying below one for ‘some time’, according to documents released by the Scientific Advisory Group for Emergencies (Sage).

A document from the science advisers, dated November 4, said: ‘If England returns to the same application of the tiering system in place before November 5, then transmission will return to the same rate of increase as today.’

It said on Friday that it intends to either stop or postpone some of its work in light of the ongoing impact of coronavirus and economic conditions.

As part of this, it has stopped looking into the possibility of introducing a single easy access savings rate.

A six-month grace period is ‘essential’ for all parts of the economy when the full impact of Brexit comes into force next year, a Holyrood Committee has said.

Members of the Scottish Parliament’s Europe Committee made the plea after food and drinks industry bosses urged the PM to implement such a scheme.

Committee convener Joan McAlpine argued a grace period is needed ‘for all sectors of the economy’ after the Brexit transition period ends on December 31.

Volvo has dropped several of its new cars from 30 metres to help emergency services in Sweden to better prepare their skills for extreme crash scenarios.

The test was able to simulate the damage incurred during the worst crashes, such as single-car accidents at high speeds, or when a car hits a truck when travelling at high speeds too.

In such situations it’s likely that vehicle occupants will be in a critical condition, making it vitally important that rescue cues get them out of the car and to a hospital as quickly as possible using hydraulic rescue tools.

Tata Steel’s announcement that it will split its combined UK and Dutch operations is ‘extremely worrying’ for UK workers, Wales’ economy minister has said.

Ken Skates said the steel industry was waiting for the UK Government to take action to protect jobs for the company’s 8,000 workforce, with most in Wales and around 4,000 alone at the firm’s Port Talbot site.

On Friday, Tata Steel said it would sell the European arm of its business and attempt to make its UK business ‘self-sustaining without the need for any funding support from Tata Steel India in the future’. 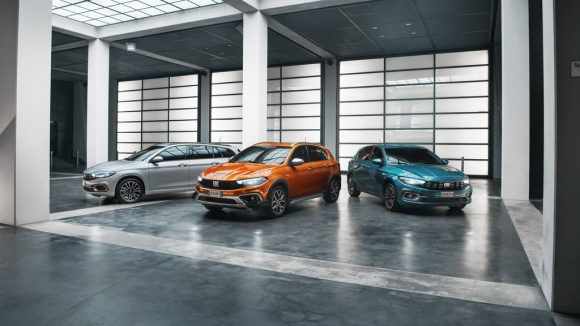 Fiat has announced that its revised Tipo hatchback will be available from £17,690.

The Italian manufacturer’s affordable Ford Focus-sized family hatchback has been around since 2016, but has now been updated with new tech and trim levels.

Previously it was available with a choice of 1.4-litre petrol engines and a 1.6-litre diesel, but these have all been scrapped, with a new turbocharged 99bhp 1.0-litre petrol unit now being the only option. Fiat claims it will return up to 51.4mpg, with CO2 emissions of between 125g/km and 133g/km.

The Information Commissioner’s Office (ICO) has issued Ticketmaster a fine of £1.25m for failing to keep its customers’ personal data secure in a 2018 cyber attack.

It said the company did not have appropriate security measures in place to prevent a cyber-attack via a chat-bot installed on its online payment page.

At the time, the ticket sales site said that malicious software on third-party customer support product Inbenta Technologies was behind the hack. Ticketmaster said it plans to appeal the fine.

Today will be mainly cloudy across the UK with blustery winds, according to BBC Weather.

There will be some heavy rain in the west and south but generally it will be mild in England and Wales.

Later today the heavy rain will spread north-east across the UK.