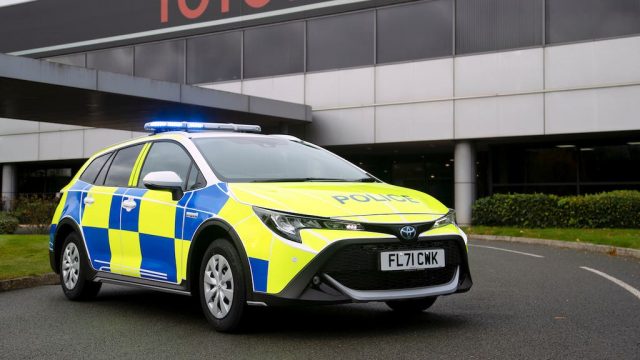 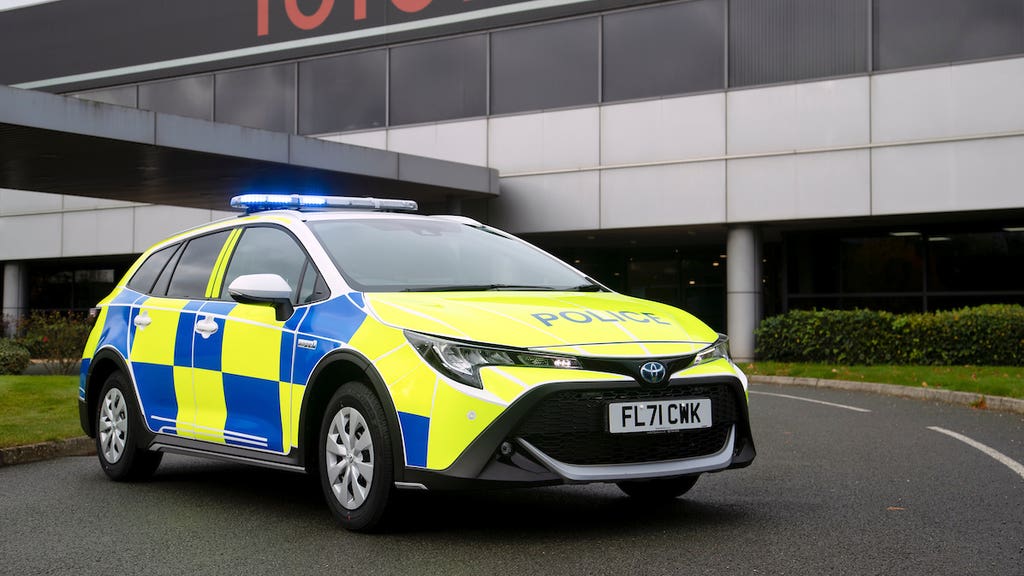 Tens of thousands of protesters, many from far-right groups, marched through Vienna on Saturday after the Austrian government announced a nationwide lockdown beginning Monday to contain skyrocketing coronavirus infections.

Demonstrations against restrictions also took place in Switzerland, Croatia, Italy and the Netherlands, a day after Dutch police opened fire on protesters and seven people were injured in rioting that erupted in Rotterdam.

Police have arrested 30 climate activists after  a major bridge in central London was blocked by a sit-down protest.

The arrests on Lambeth Bridge came after Public Order Act conditions were imposed on the protest, which had been held in support of nine Insulate Britain campaigners who were jailed this week.

The bridge had been shut down to traffic for a number of hours on Saturday by the sit-in, which initially involved  up to 250 people who had marched from the Royal Courts of Justice.

Former chancellor George Osborne has predicted Boris Johnson will U-turn on plans to scale back rail improvements in the North when it comes to a general election.

Transport secretary Grant Shapps confirmed on Thursday that the eastern leg of HS2 was being scrapped while the planned Northern Powerhouse Rail (NPR) project was being curtailed.

Speaking to the Financial Times’ Payne’s Politics podcast, Osborne said: ‘Frankly, I don’t think high speed rail in the east of England, up to Yorkshire, is dead yet.’ 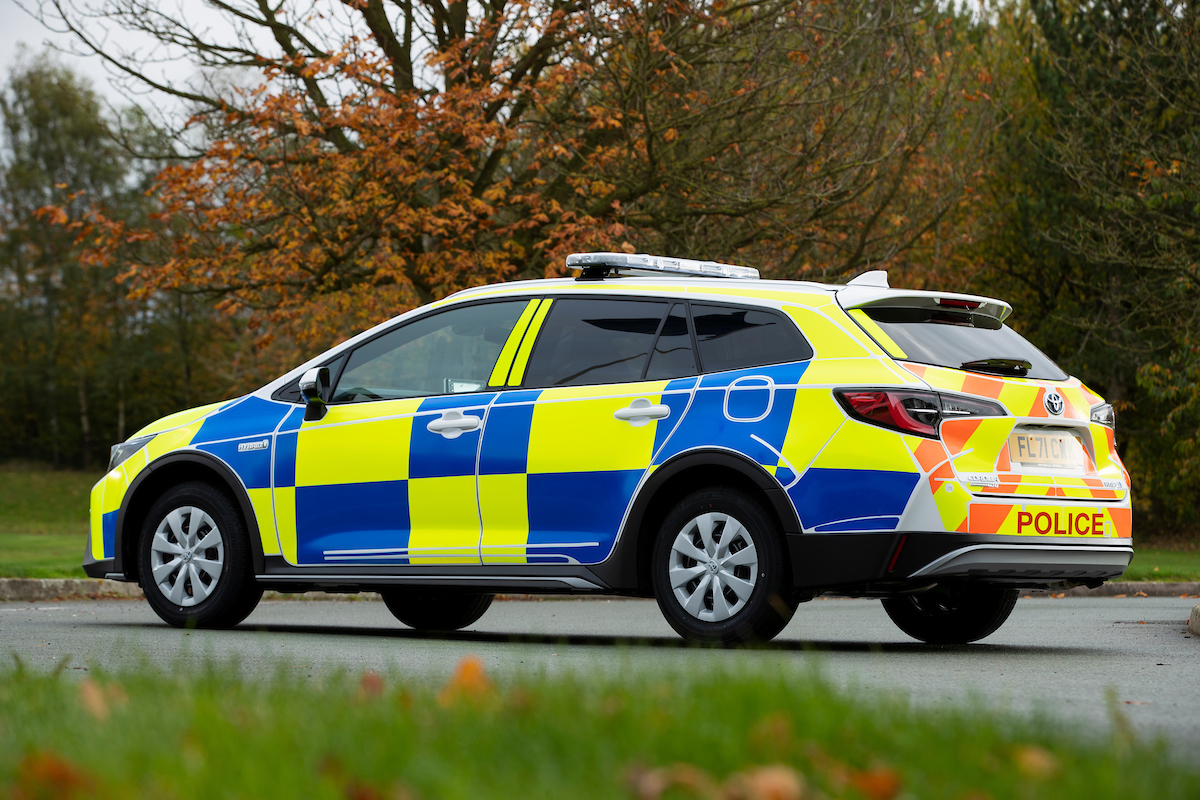 Toyota has teamed up with Derbyshire police to create a bespoke Corolla that’s suitable for the hard-working life of a patrol car.

The model in question is a Corolla Touring Sports, which is the firm’s name for the estate variant. The patrol car uses the Trek specification, which has been designed with rough roads in mind, getting a raised ride height.

Built by Toyota Manufacturing UK at the firm’s Burnaston plant, the updated model is built to better withstand damage from driving over speed bumps and high kerbs.

China must provide “verifiable evidence” that tennis player Peng Shuai is safe and well, the Foreign Office has said, amid increasing fears for her safety.

Peng, a former world number one in doubles and Wimbledon champion alongside Hsieh Su-wei in 2013, made allegations of sexual assault against a former vice-premier in China on the social media site Weibo.

Since, she has not been heard from directly for more than fortnight, with concerns for her safety amplified as far as the United Nations and the White House.

Scotland hit with second earthquake in a week

Scotland has experienced its second earthquake in less than a week after the Highlands was hit by a tremor on Friday.

The British Geological Survey reported a 2.2 magnitude earthquake just outside Roybridge, near Spean Bridge, registering on seismometers at 9.29pm.

The organisation said it had a depth of 7.5km.

‘A small number of reports have been received by members of the public in the Roybridge area indicating they felt this event,’ a spokesman from the survey said on Twitter.

Two-thirds of Brits like to sing in the car

Nearly two-thirds of Brits like to sing in the car, according to new research, with more than half admitting they’ve been caught mid-song while stopped in traffic.

Data from a Volkswagen Financial Services UK survey of 2,000 people found that 64 per cent of British drivers like to sing behind the wheel, with Adele and Ed Sheeran revealed to be the nation’s favourite singalong artists.

Other popular artists included Tom Jones and Dolly Parton, while 83 per cent of 18-34-year-olds said they would like to sing with a music icon in the passenger seat. That’s up on the 59 per cent of 65-75-year-olds who said the same.

Today is going to feel colder with brisk winds from the north. However, it will be largely dry and sunny in many inland areas, says the Met Office.

North facing coasts will be see showers and in the east there will be hail too.

Tonight showers will be mainly seen in the southeast of England. Most will have clear skies, although this will turn cloudy and damp in northern Scotland.