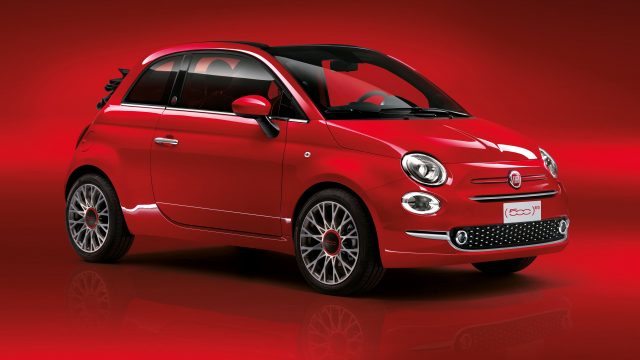 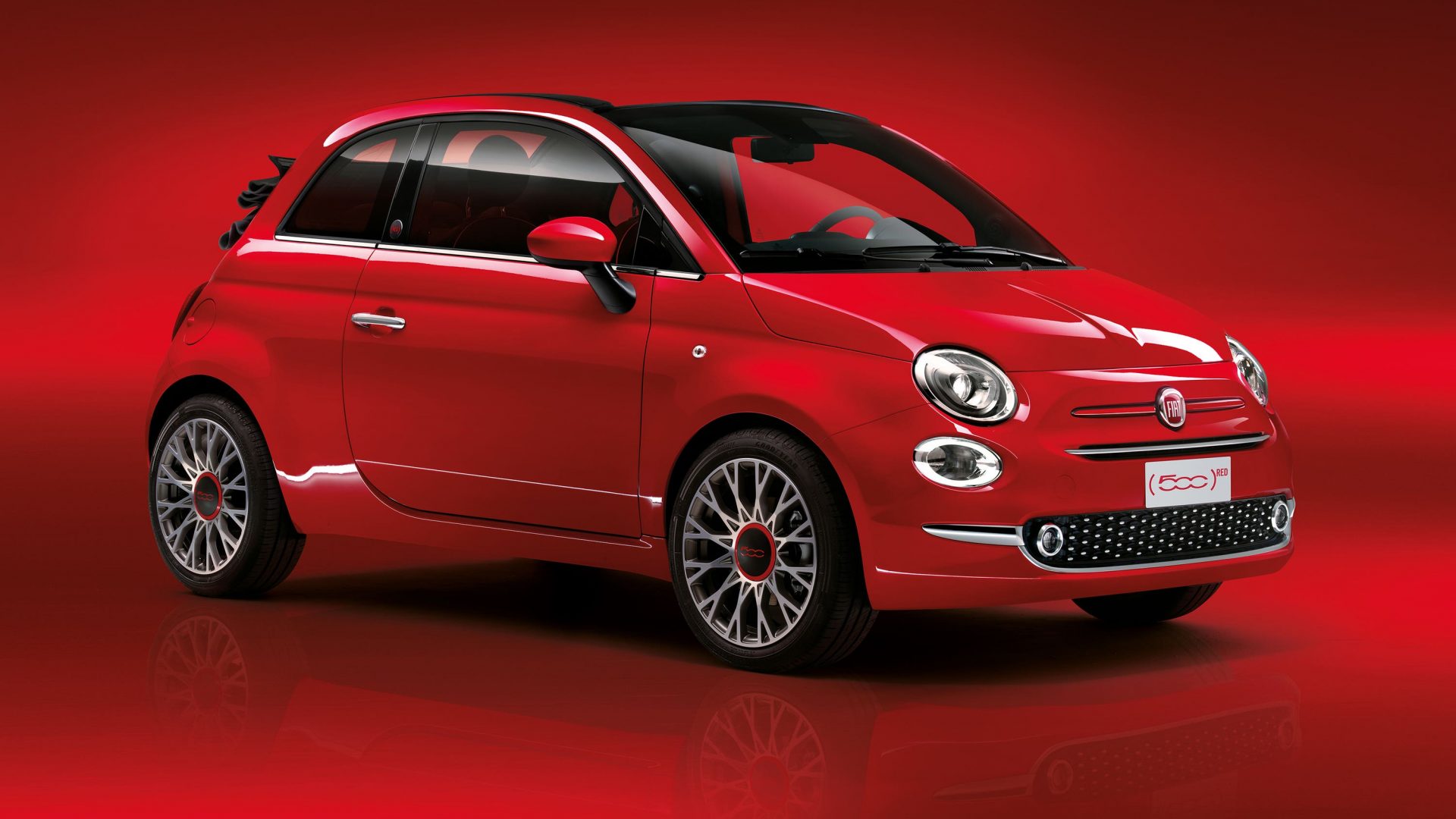 The prime minister is set to lead tributes to Sir David Amess in the House of Commons on Monday after his family urged people to be tolerant and ‘set aside hatred’ in his memory.

For at least two hours, politicians will be able to share their memories of the Conservative MP for Southend West after a morning of prayers and a minute’s silence at 2.30pm.

The speaker of the house Sir Lindsay Hoyle will make a statement before Boris Johnson moves a motion for an adjournment, which will enable parliamentarians to open the tributes session, lasting until 5.30pm.

Mass Covid testing in schools is causing ‘unnecessary chaos’ and should be stopped, an expert has said.

The Royal College of Paediatrics and Child Health’s president, Dr Camilla Kingdon, told The Daily Telegraph that children should not have to ‘carry the burden’ of the pandemic.

She criticised the current system in secondary schools where students are told to take lateral flow tests twice a week. She said: ‘You are asking completely healthy children to test, with the potential to be excluded (from school), there is just a real concern that we are increasing a level of chaos into the system that is unnecessary.’

Proof of full vaccination is required to enter nightclubs and large events as part of the Scottish government’s efforts to limit the spread of coronavirus and increase vaccine take-up.

The measures technically came into effect from October 1, but an 18-day grace period was announced following backlash from affected industries and significant problems with the new app. The policy will now be enforceable for nightclubs, strip clubs and unseated indoor events with more than 500 people, unseated outdoor events with over 4,000 and any event with more than 10,000 people.

A failure to send unused coronavirus vaccines from Europe and America to developing countries would be an act of ‘criminal’ neglect, Gordon Brown has said.

The former prime minister warned there has been a ‘lack of co-ordination’ from western nations in helping other countries vaccinate their populations against Covid-19.

He described the prospect of wasting vaccines as peacetime’s ‘biggest public policy failure for years’ and called for excess doses to be airlifted to places struggling to access them. Speaking on Sky News, Brown said a report due to come out on Monday suggests there are approximately 240m vaccines sitting in Europe and America that are unlikely to be used for months. 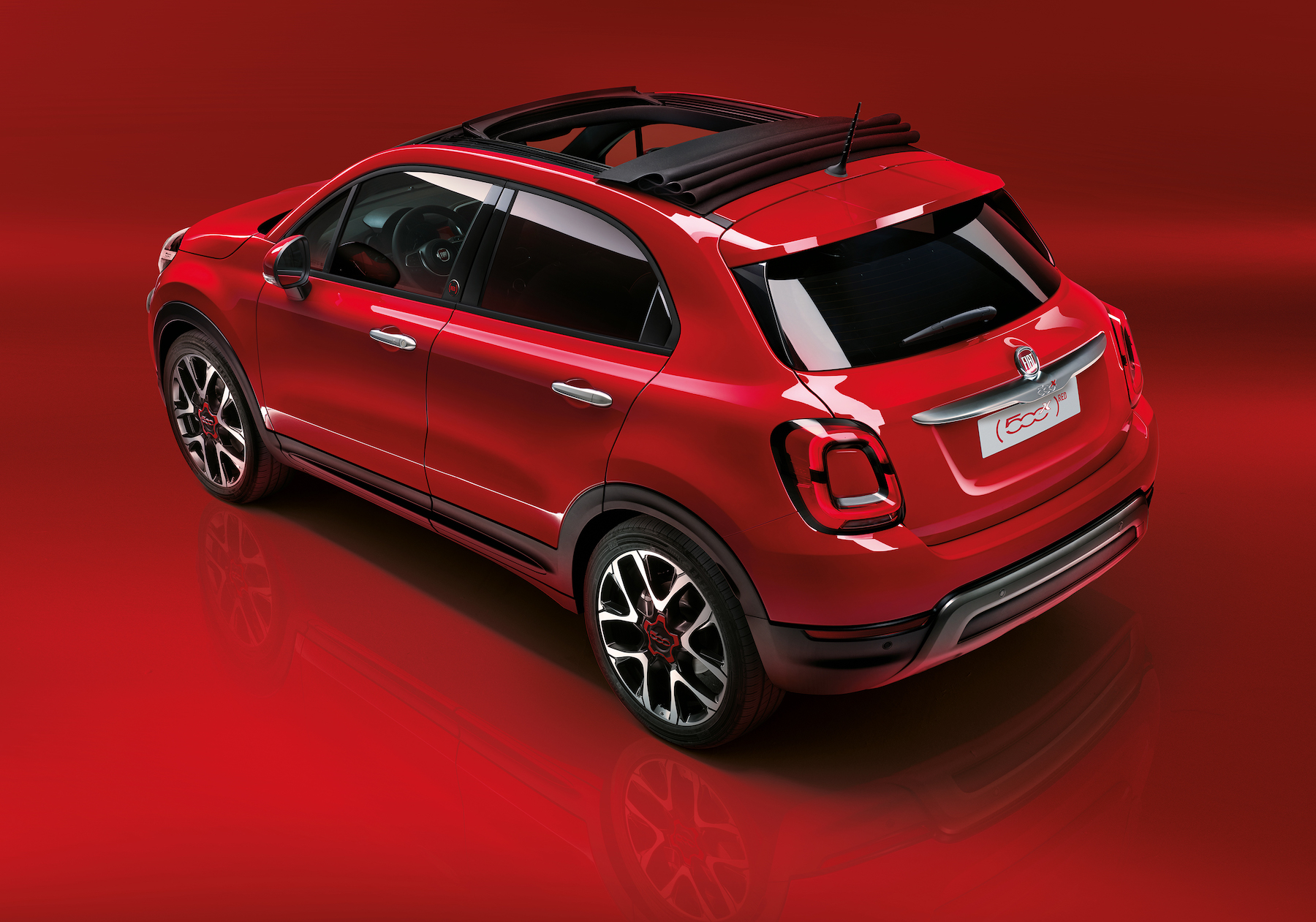 Founded in 2006 to help fight to end AIDS, (RED) is today combating not just AIDS but the ongoing COVID-19 pandemic. The partnership between the charity and Fiat, Jeep and RAM will see the car companies donate $4 million (around £2.9 million) to help the cause over the next three years.

Marking the first time that the charity has partnered up with a car manufacturer, the (RED) range of Fiat vehicles include the mild-hybrid 500, electric 500 and 500X. Prices start from £16,435, £22,995 and £24,125 respectively. All three cars will adopt a solid red exterior colour, Fiat and (500)RED logos on the seats, a hand sanitiser dispenser and an email signed by Fiat Chrysler Automobiles CEO Olivier Francois and (RED) co-founder Bono.

Nightclubs are urgently calling for government intervention to a worsening shortage of bouncers which industry bosses say could become a ‘threat to public safety’.

The Night Time Industry Association (NTIA) said last month that one in five night-life and hospitality businesses closed or reduced operating hours due to a shortage of security staff.

However, it said the situation has ‘deteriorated further’ as demand continues to soar from customers keen to enjoy a night out following the easing of lockdown measures.

And to the weather…

Fog will lift this morning leaving sunny patches, reports BBC Weather, however rain will push in from the west throughout the day.

Tonight, the rain will ease leaving a cloudy night for most of the UK. A breezy and very mild night.