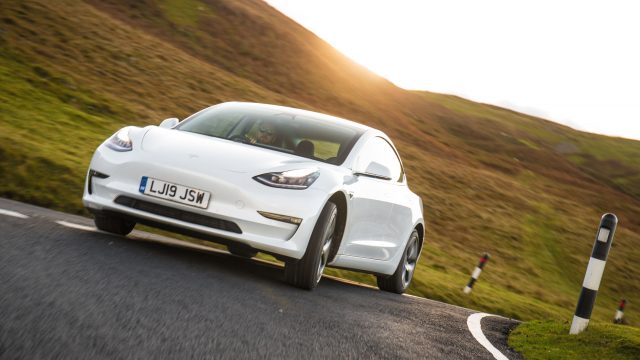 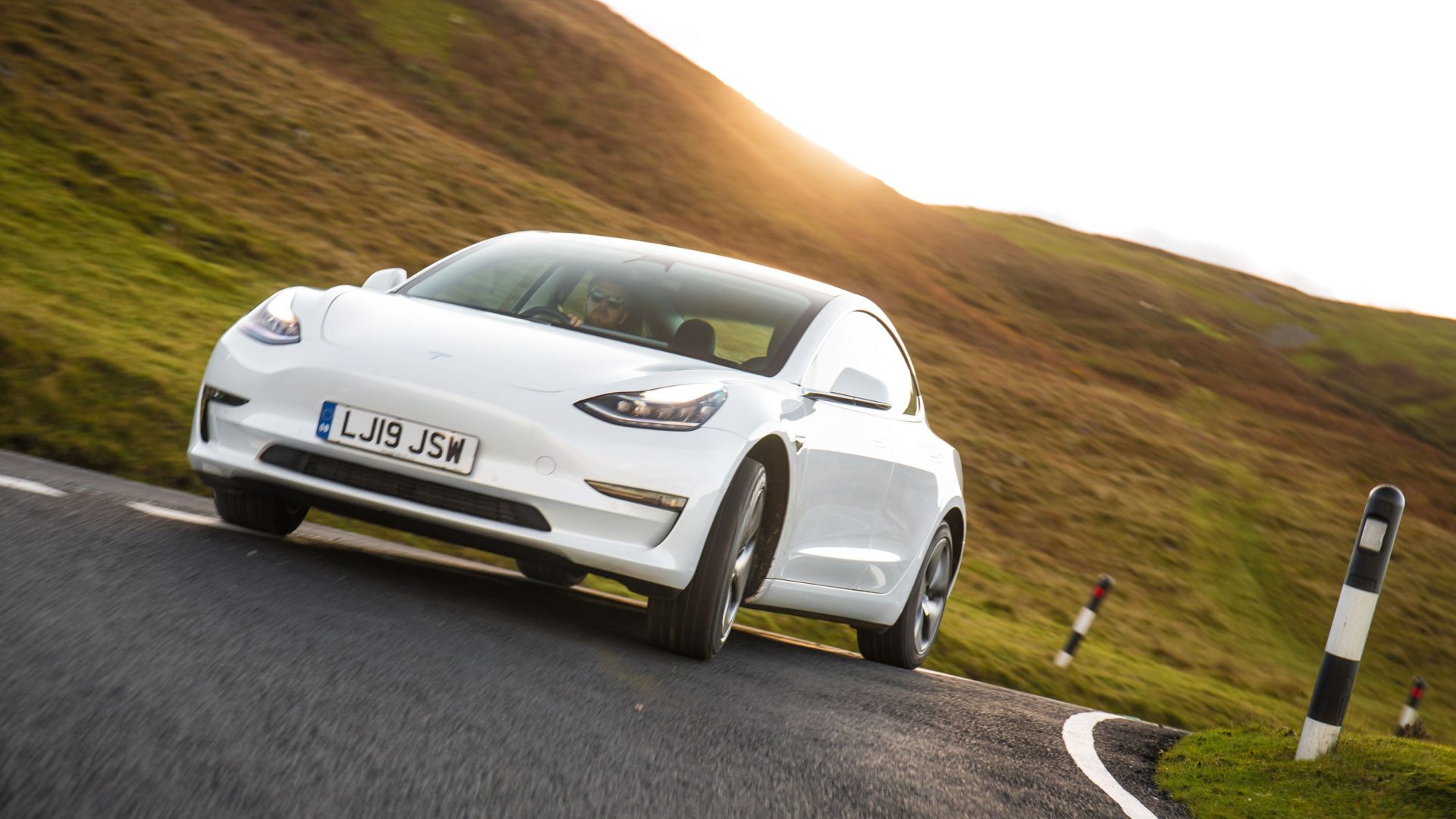 Tesla promised so much but it failed to deliver – big time

Car Dealer founder James Baggott returned from his break with a vengeance. Remember how much he was looking forward to getting a Tesla Model 3? Well, it’s probably fair to say that Elon Musk won’t be on his Christmas card list this year…

Buying a new car should be a wonderful, event-packed experience that you remember for the rest of your life.

Many in the motor trade seem to forget that the majority of drivers never actually get to savour the feeling of driving away in a brand-new, fresh-plated car.

So, for the few that do, making the experience memorable is absolutely vital.

I see it regularly on social media, especially around plate-change month – many dealers that make the effort to thrill their new car buyers with some theatrics when they come to pick up their cars.

A bunch of flowers here, a cover draped over the car in a handover bay there, and someone taking the time to present the keys with care and attention makes the big day even more unforgettable for those lucky buyers.

It’s interesting, then, how some dealers and manufacturers still get it so unbelievably wrong. Let me introduce you to one: Tesla.

Before my summer break, I decided to take the plunge and ordered a Model 3.

The process at the beginning was all carried out online.

A web page let me choose the colour and options and I paid a £100 deposit to get the car ordered while I was sitting in my car, parked up at the beach.

It was all pretty simple and, I must say, all rather impressive.

I did have to call the local dealership (colloquially known as a ‘store’ in Tesla-speak) and talk to a helpful chap who explained the finance options in more detail. 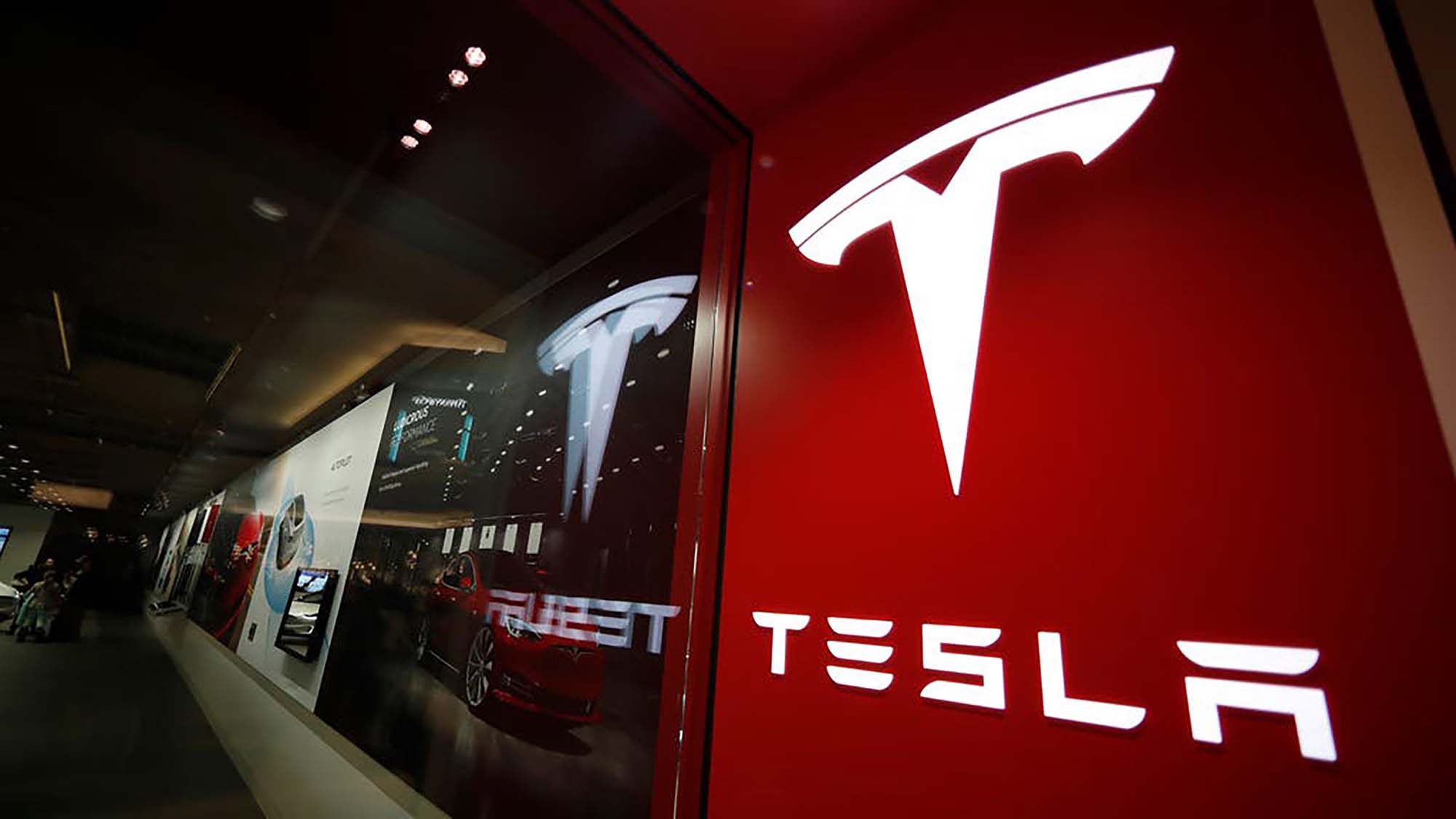 I somewhat fazed the Tesla team too when I explained that, despite ordering the car in July, I didn’t actually want to take delivery until the new reg arrived in September.

They were flabbergasted by the fact I didn’t want the car right then, but told me not to worry and said they’d be back in touch in late August to sort the finance.

Tesla is selling Model 3s at such a rate of knots that as soon as they arrive someone else wants one.

I suppose that’s the benefit of having cars with few options or discernible differences – most people will choose something similar, so the cars are pretty much interchangeable between buyers.

I submitted a finance application for my company – because my accountants had said this was the most sensible way of doing things. The tax incentives for electric car purchases via a business are frankly ludicrous, so it was stupid not to.

Unfortunately, that wasn’t quite so straightforward, as the finance needed a personal guarantee from me – and it was at this point I might as well have turned into the corner of the room and started talking to the wall.

It was like I’d farted on a first date.

Tesla ignored my phone calls and seemingly had auto delete set for all my emails because, try as I might, I simply couldn’t get hold of anyone.

The salesman I spoke to originally about the finance had disappeared off the face of the earth – presumably on one of Musk’s spaceships – and whatever I did to try to get through failed miserably. 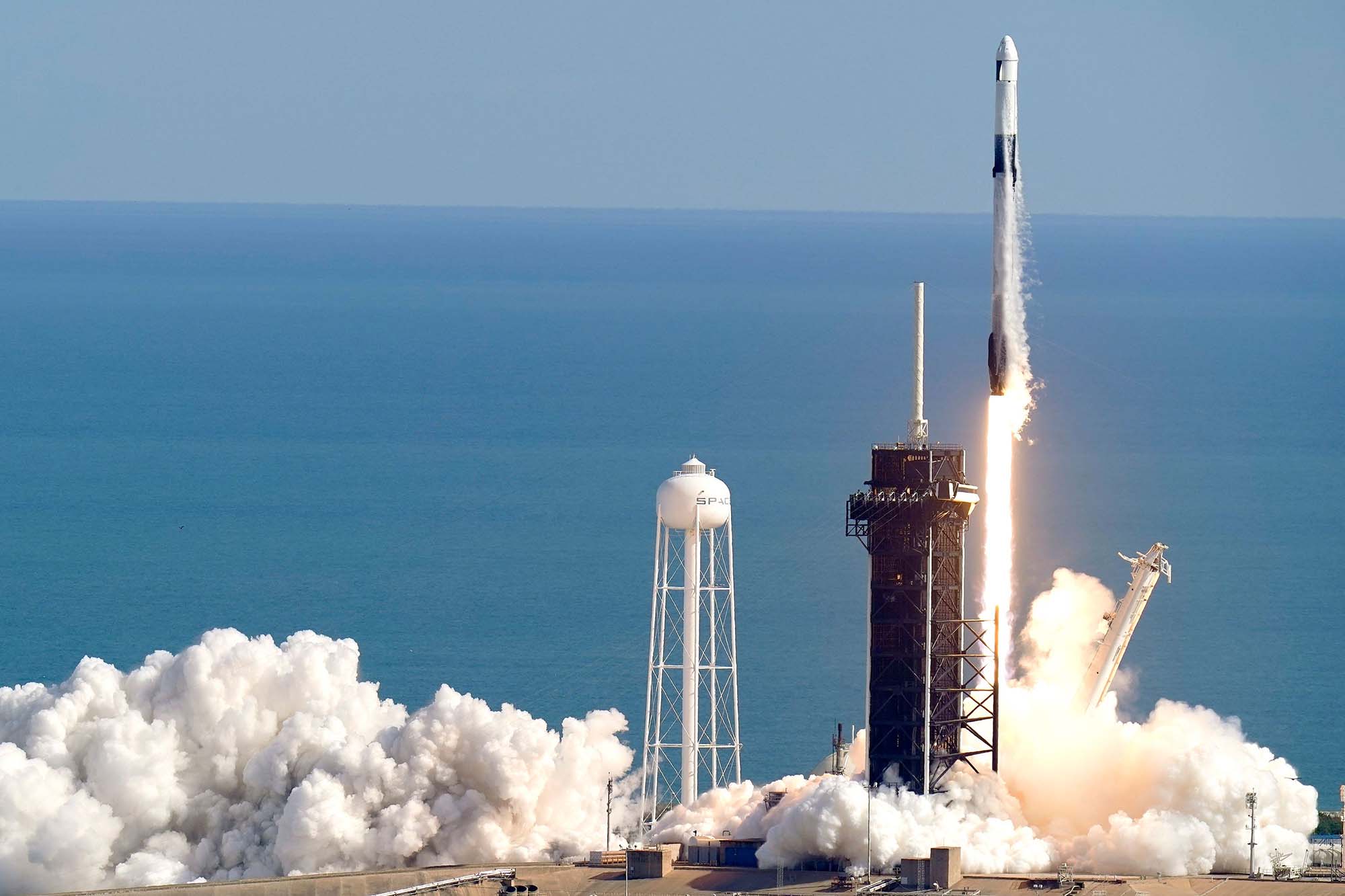 I got colleagues to help – perhaps I really had annoyed Tesla somehow (plausible theory) – but they were ignored, too.

I sent a text to the press team, who thankfully did respond, saying someone would be in touch. Even that didn’t work.

In fact, having now written this down, it sounds even more ridiculous. But it happened.

Needless to say, after being ghosted by Tesla, I decided to cancel my order.

If they couldn’t answer the phone when I was trying to buy a car, what on earth would they be like if I ever had a problem with it?

I can’t help but think this would have all been a lot easier if I’d been able to drop into the dealer and talk to a human.

I get that for standard orders, clicking and delivering cars is pretty easy – probably better – but for orders like mine you can’t really beat popping into a showroom and getting things sorted. My search for an electric car continues…