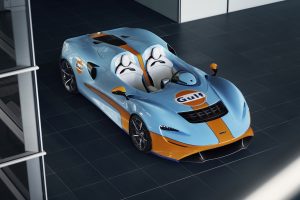 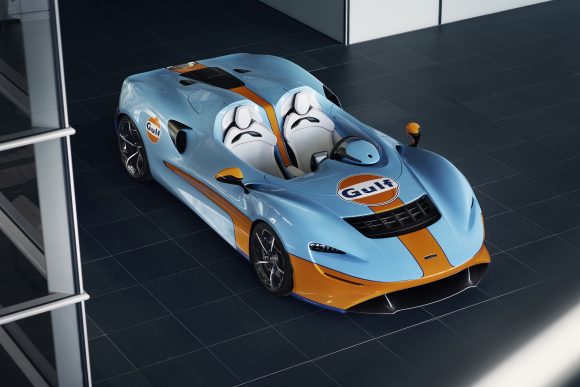 Greater Manchester may be offered millions in extra funding to accept the strictest coronavirus restrictions as Boris Johnson seeks to prevent a lockdown revolt and mayor Andy Burnham presses for a Commons vote to break the ‘impasse’.

The Labour mayor was said to have had a ‘constructive’ conversation with the prime minister’s chief strategic adviser, Sir Edward Lister, over the weekend and further talks have been scheduled for today. Burnham

Senior Conservatives, including the influential chairman of the 1922 committee, Sir Graham Brady, have backed the Greater Manchester mayor in resisting Tier 3 for the region. No 10, however, did not comment on reports in various newspapers that the PM could offer the region tens of millions of pounds to accept the lockdown.

Most workers will need new skills by 2030

The country faces a ‘stark choice’ between investing in workers’ skills and lifelong learning or suffering sustained rates of high unemployment, a business group has warned.

The CBI said nine out of 10 people will need new skills by 2030 to support the future economy, requiring an additional £13bn a year.

Research carried out before the virus crisis showed there was an urgent need to go further and faster than the Prime Minister’s Lifetime Skills Guarantee, said the CBI. Read the full story here 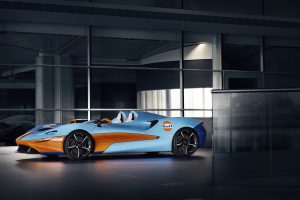 McLaren has revealed the Elva Gulf Theme by its MSO division, calling it ‘a celebration of the renewed relationship between McLaren and the Gulf Oil brand’.

The roofless Elva, which is part of the firm’s Ultimate Series cars (along with the P1, Senna and Speedtail), has been painted in Gulf’s famous racing colours, recalling the McLaren-Elva racing cars of the 1960s.

Brexit negotiators Lord Frost and Michel Barnier are expected to speak today after Michael Gove said the door was ‘ajar’ for trade talks to resume.

The Cabinet Office minister said negotiations could go ahead if the EU changes its approach, despite Downing Street previously declaring discussions as ‘over’.

Meanwhile, the government has launched a ‘time is running out’ campaign urging businesses to get ready for the end of the transition period on December 31, regardless of whether a trade deal is in place. Read the full story here. 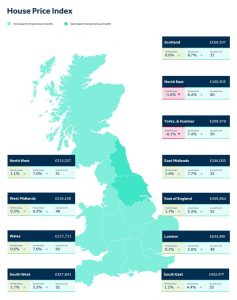 The average price tag on a home in Britain hit a new record high of £323,530 in October, according to Rightmove.

Asking prices were 1.1 per cent, or £3,534 in cash terms, higher than in September. Prices are now 5.5 pr cent or £16,818 higher than a year ago, marking the biggest rate of increase for more than four years, it added.

Despite the economic crisis caused by Covid-19, with the associated job losses and mortgage lenders having pulled many low deposit loans, Rightmove predicted the annual rate of price growth could peak at around seven per cent before the end of this year.

Exodus of male teachers in schools

The proportion of male teachers in secondary schools in England has fallen steeply over the last decade – and now just over a third of the workforce are men, a report has found.

Despite the workforce becoming more female-dominated, the proportion of black and minority ethnic (BME) male teachers has risen to 17 per cent – which, for the first time, is broadly representative of the wider population (16 per cent) – analysis by the Education Policy Institute (EPI) think tank found.

A conservation charity is pledging to plant 50 million trees by 2025 to help tackle climate change.

The Woodland Trust is also urging millions of people to join its “big climate fightback” by planting trees this November. As part of the push, the Woodland Trust is sending more than 600,000 free trees to community groups and schools over the next few weeks.

And it is announcing a new ’emergency tree fund’ worth up to £1m to support local authorities to plant trees and create woods, which will be piloted with 12 councils and rolled out further if successful.

It will be a wetter and breezier day with outbreaks of rain in the north and west of the UK, reports BBC Weather, but the south-east will remain mostly dry.

A cloudy night for most of England and Wales but there will be heavy rain in Scotland and Northern Ireland. That rain will remain in these regions tomorrow while the rest of the country will see sunny spells and scattered showers.