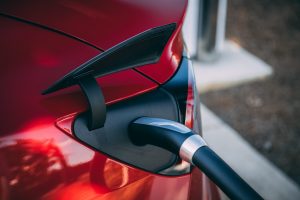 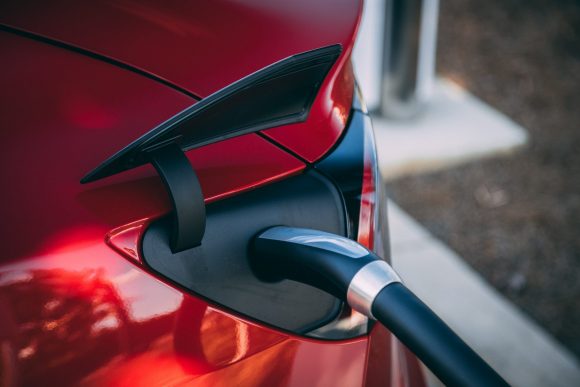 The UK and the European Union will give their negotiators more time to reach a compromise in the trade talks after they agreed ‘on the importance of finding an agreement’.

Boris Johnson and European Commission president Ursula von der Leyen spoke via video conference on Saturday to take stock of progress in the negotiations following the final scheduled round of talks between Brussels and the UK this week.

Following their conversation yesterday, the pair have tasked their chief negotiators with working ‘intensively’ to resolve the remaining differences in the post-Brexit trade talks.

Rightcharge compares the cost of energy tariffs, the price of home charging and how much it costs to install a home charger. It claims that it could save users more than £230 a year on their energy bills as well as more than £100 on the upfront cost of installing a home charger.

It’s estimated that drivers could be overpaying on their energy bills by an average of £233.19 per year by not adopting smart home charging. This could rise to £1,102.94 for high annual mileage drivers.

The airline had challenged the legality of travel advice published by the Irish Government in the wake of the coronavirus pandemic.

In its action, Ryanair claimed the travel restrictions aimed at limiting the spread of the virus were ‘unlawful’ and amounted to a disproportionate interference in the rights of the airline and its passengers. The State disputed those claims.

LV=, the trading name of Liverpool Victoria, is in ‘exclusive’ discussions with Bain Capital, which manages a massive portfolio worth more than £77bn.

In a statement to the market, LV=’s board said it had not hammered out a deal with Bain, nor the terms of any future sale.

It said that while the total value of euro sales was still down 65 per cent year on year between June and September, this marks an improvement compared with earlier in the year when sales were down 79 per cent.

Tesco shareholders will be hoping for a payday next week as the company gives them the best behind-the-scenes look at how it coped with Covid-19.

The supermarket’s half-year results will be presented by new boss Ken Murphy on Thursday.

Investors will be hoping he might want to impress with a payout, slicing up some of the cake from recent big windfalls, such as the sale of Tesco’s Asia business, analysts said.

Britain has more than 12,500 million pound streets, where properties are typically worth at least seven-figure sums.

The total figure comes to 12,541, according to calculations from Zoopla with the most in the South East of England at 4,707, putting it ahead of London which has 4,523.

At the other end of the spectrum, there are 27 in Wales – compared to 116 million in Harpenden in Hertfordshire alone, and 183 in Guildford in Surrey.

Much of the UK will see cloudy skies and further rain, heavy in places today, says the BBC. It will be brighter in southern Scotland and northern England, but with showers.

The rain will clear away in the evening to leave variable cloud and clear spells in the early hours. However, some scattered showers are possible, especially in the north.

Tomorrow, light rain may stretch from Northern Ireland to south-west England, and it will move eastwards later. There will be sunny spells for most other parts but with scattered showers developing.