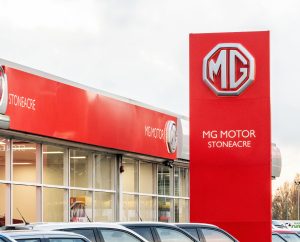 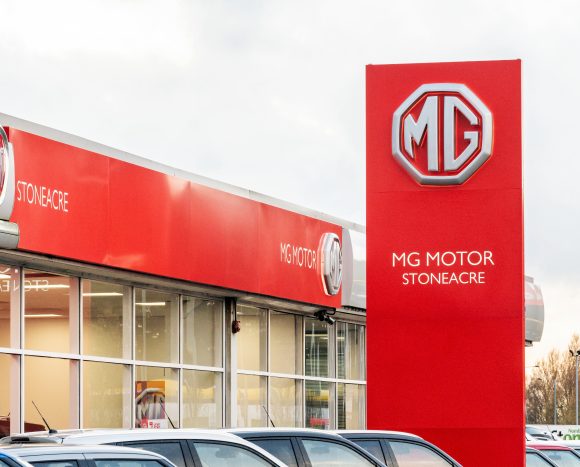 The Chinese-owned British brand recorded a 126.59 per cent increase in registrations in October 2020 compared to the same month last year – 1,892 cars versus 835 the year before.

It followed September where the brand posted a 169 per cent rise.

Following MG was Smart which posted a surprising 112 per cent rise – 159 cars were registered in October, up from 75 in the same month last year.

Volvo was next with registrations up by 52.24 per cent, with Audi following in fourth with a 51.15 per cent increase and Vauxhall was in fifth, up 38 per cent.

Subaru, meanwhile, after posting the worst decline in September finished October with registrations up 12.5 per cent, confirming MD John Hurtig’s promise of turning the brand round, starting in October 2020.

SMMT data says the brand now has a zero per cent market share; in October 2019 it had a 0.01 slice of the market.

Overall, October registrations were down 1.6 per cent as the Welsh lockdown dented the month’s performance.