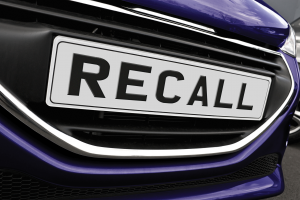 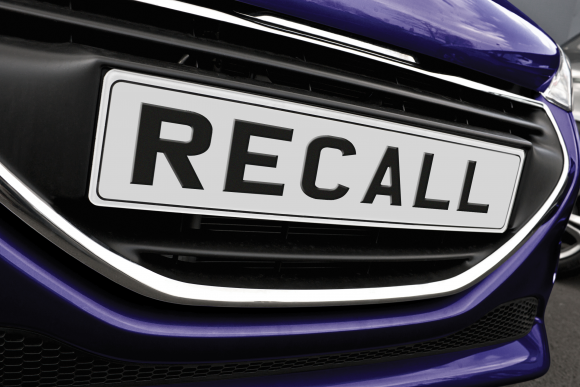 UNRESOLVED manufacturer recalls could be the next issue of interest for trading standards in the used car sector.

That’s according to the Vehicle Remarketing Association (VRA), which says it has received reports of dealers being asked about it by the local authority consumer protection legislation enforcers.

VRA board member Jonathan Butler, of specialist automotive solicitors Geldards, said: ‘Trading standards appear to be looking quite closely at used car sales where retailers have not notified customers that vehicles are the subject of outstanding manufacturer recalls.

‘This might be seen as a product safety issue under the General Product Safety Regulations 2005 other than in certain exceptions. However, it is not a clear area, and is one where some dealers could, unless they are very careful, potentially find themselves encountering difficulties.’ 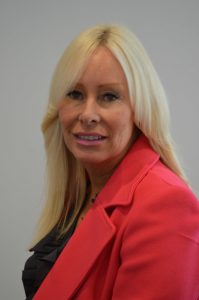 He added that problems could arise where retailers fail to opt for the outstanding recall option when undertaking vehicle history checks.

‘Bearing in mind the small additional cost involved, we would very much recommend this as an action by all used car dealers. In our opinion, it should form part of best-practice procedures that are undertaken before vehicles are advertised for sale.’

VRA chairwoman Sam Watkins said: ‘Keeping members abreast of legal developments such as these is one of the most important functions of the VRA, and we will be discussing this issue in detail at our next meeting in Birmingham on July 10.’