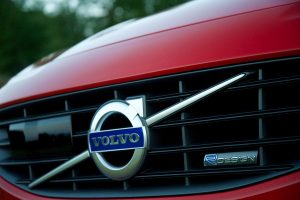 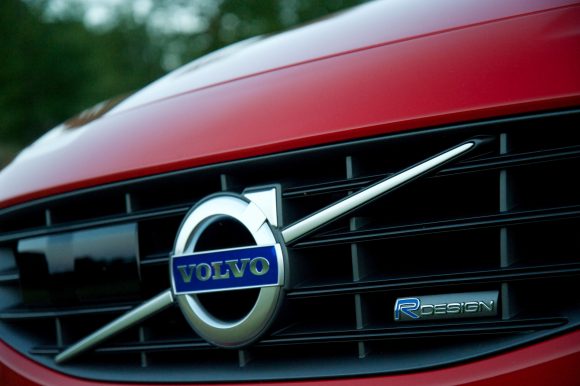 VOLVO is to recall more than 200,000 cars worldwide because of a potential fuel leak.

‘There are no reports of damage or injuries related to this issue. Volvo is proactively recalling these cars as a preventative measure to avoid any problems in the future.’

Volvo sold 46,696 cars in the UK during 2016, which means that a large percentage of cars are included in the recall. Owners of affected vehicles will be contacted by Volvo over the next few weeks.