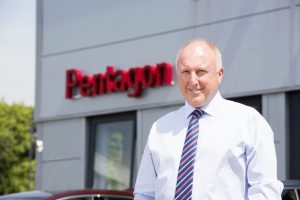 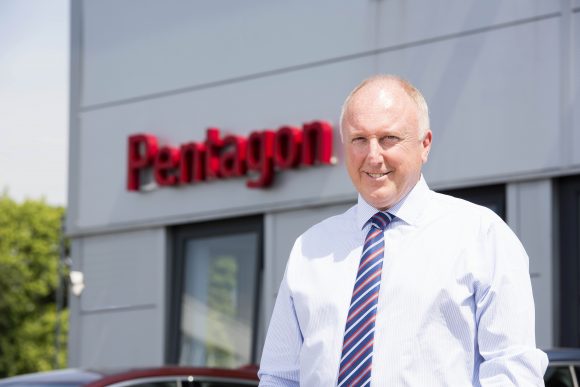 The acquisition of the dealership in Huddersfield means Pentagon now operates four Seat locations, with the other three being in Oldham, Scunthorpe and Nottingham.

The Huddersfield site offers new and used Seat car sales, service and repairs and parts sales, and all 29 Sytner staff have transferred to Pentagon.

‘Seat’s sales volume is currently up just over nine per cent year-on-year, despite a UK market that is down by nearly three per cent. We look forward to continuing our investment with Seat.’

Rob Truscott, CEO of Motus operations in the UK, said: ‘Seat is a brand with a strong and still-growing profile in the UK and we are delighted to add this fourth dealership to our portfolio.

‘We are grateful to the Sytner Group for their willingness to support our interests in the brand.’

Pentagon, which is part of Motus Group (UK), completed the planned closure of its Nissan car franchise in Huddersfield at the end of September. Pentagon’s Nissan dealership in Barnsley is unaffected.