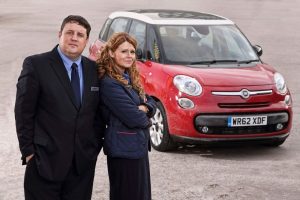 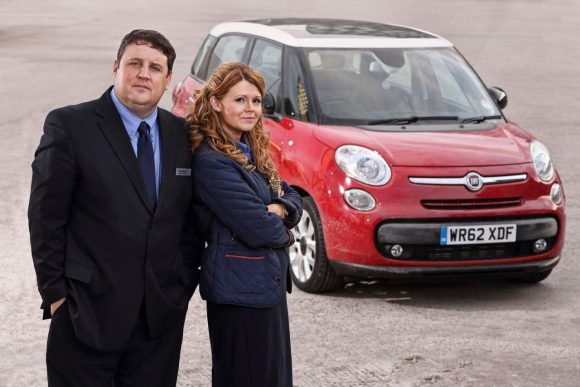 The famous red Fiat 500L used in hit TV comedy Peter Kay’s Car Share is being sold by Dealer Auction with the aim of raising thousands for two charities.

Bids for the diesel automatic five-door 1.3-litre vehicle, which was bought at a previous auction by Piccadilly Motors, are being accepted on the digital platform until Wednesday, January 27.

The lot includes the car door that was knocked off the car in the final series – signed by stars Peter Kay, Sian Gibson and the crew – with all the proceeds going to Candlelighters, which helps children with cancer, and Martin House Hospice. 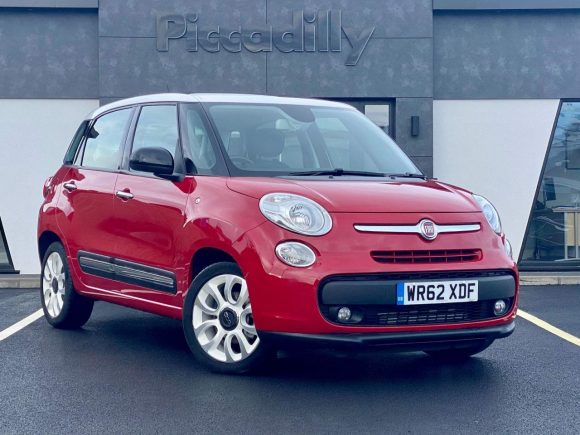 It aired on BBC One for three series from 2015 to 2018 and won numerous awards, including Best Comedy at the National Television Awards three years running.

‘Due to the current pandemic and the restrictions we’re under, this has proved to be extremely difficult – therefore I thank Dealer Auction for helping us achieve our goal.’

He added: ‘Every penny raised will go to our two Yorkshire-based charities – Candlelighters, which we have supported for over 20 years, and Martin House Hospice.

The Dealer Auction listing for the Car Share Fiat 500L

‘Both charities desperately need income to fund the great work they do, and so we need help from across the automotive industry to make a difference. Please do bid generously for this piece of comedy history.’

The reserve price is being kept under wraps, and to place a bid people need to register with Dealer Auction.

The Fiat can be seen from the outside as well as inside in this clip from the series: