by Ted Welford
in Car News
0

Peugeot has revealed its new logo and brand identity, which the firm hopes will be used in dealerships by the end of 2023.

Promising the new logo would be ‘cost efficient’ for dealers to adopt, the firm wants the new identity in prime position in its showrooms as quickly as possible

Featuring a new flat design that will work with increasing digitalisation, Peugeot follows in the footsteps of brands like Kia, Toyota and Vauxhall, which have all recently shown off their new logos.

The new emblem gains a new font, along with a redesigned lion that incorporates the big cat’s head, rather than a full body like the outgoing design.

It’s also wrapped in a new coat of arms, and can be adjusted – rather than always having to appear upright. 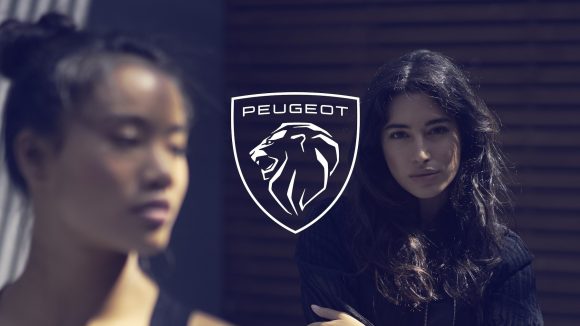 Speaking at the unveiling of the new logo, Linda Jackson, new CEO of Peugeot after just joining from Citroen as part of the Stellantis reorganisation, said: ‘We are preparing our brands for the decades ahead.

‘The new Peugeot Lion in one fell swoop embodies our legacy, our present and our future as we aim to offer our customers a unique and unparalleled quality experience.’

Jackson said the new logo supports the brand’s shift upmarket – as seen with models like the new 508 and 3008 SUV – and is said to be the ‘second part of the journey upmarket’, with the cars said to be the first step.

Peugeot confirmed that 20 flagship global dealers would be adopting the new logos in a matter of weeks, with the hope that 1,500 sites across the world would be up and running with the new Lion by the end of the year, and all dealers adopting the rebranding by 2022/23.

The French firm will also launch a new website with the new logo.

The first new model to feature the emblem will be the brand’s upcoming 308 hatchback, which is set to be unveiled on March 18 ahead of sales beginning later in the summer.