Home > News > Pirelli Calendar makes comeback for 2022 as it goes On The Road with Iggy Pop, Rita Ora, Cher and Grimes 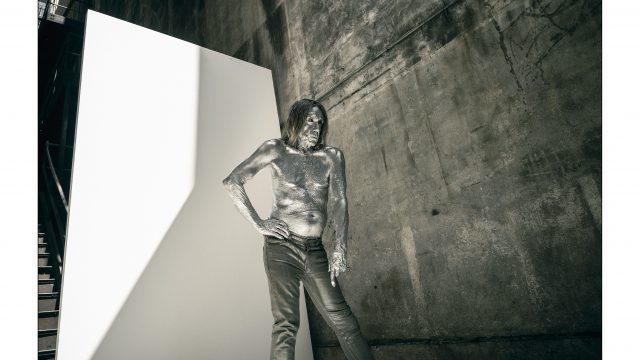 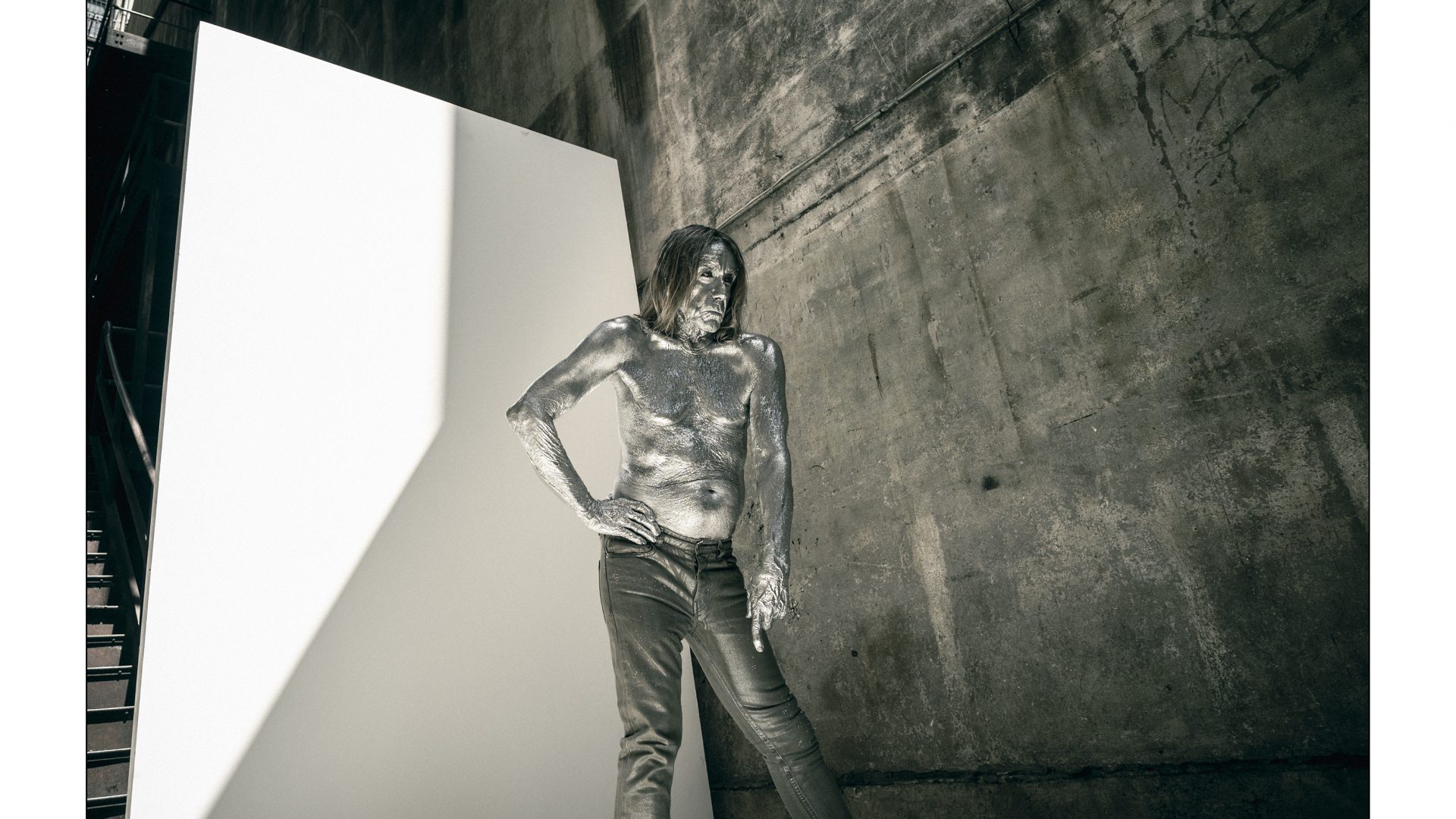 Pirelli Calendar makes comeback for 2022 as it goes On The Road with Iggy Pop, Rita Ora, Cher and Grimes

Italian tyre manufacturer Pirelli has revealed the stars of its 2022 calendar.

The Pirelli Calendar, a common fixture of UK garages and workshops, often has a theme – 2022’s focuses on musicians and is titled On The Road.

Pirelli cancelled 2021’s calendar in March 2020 because of the pandemic. 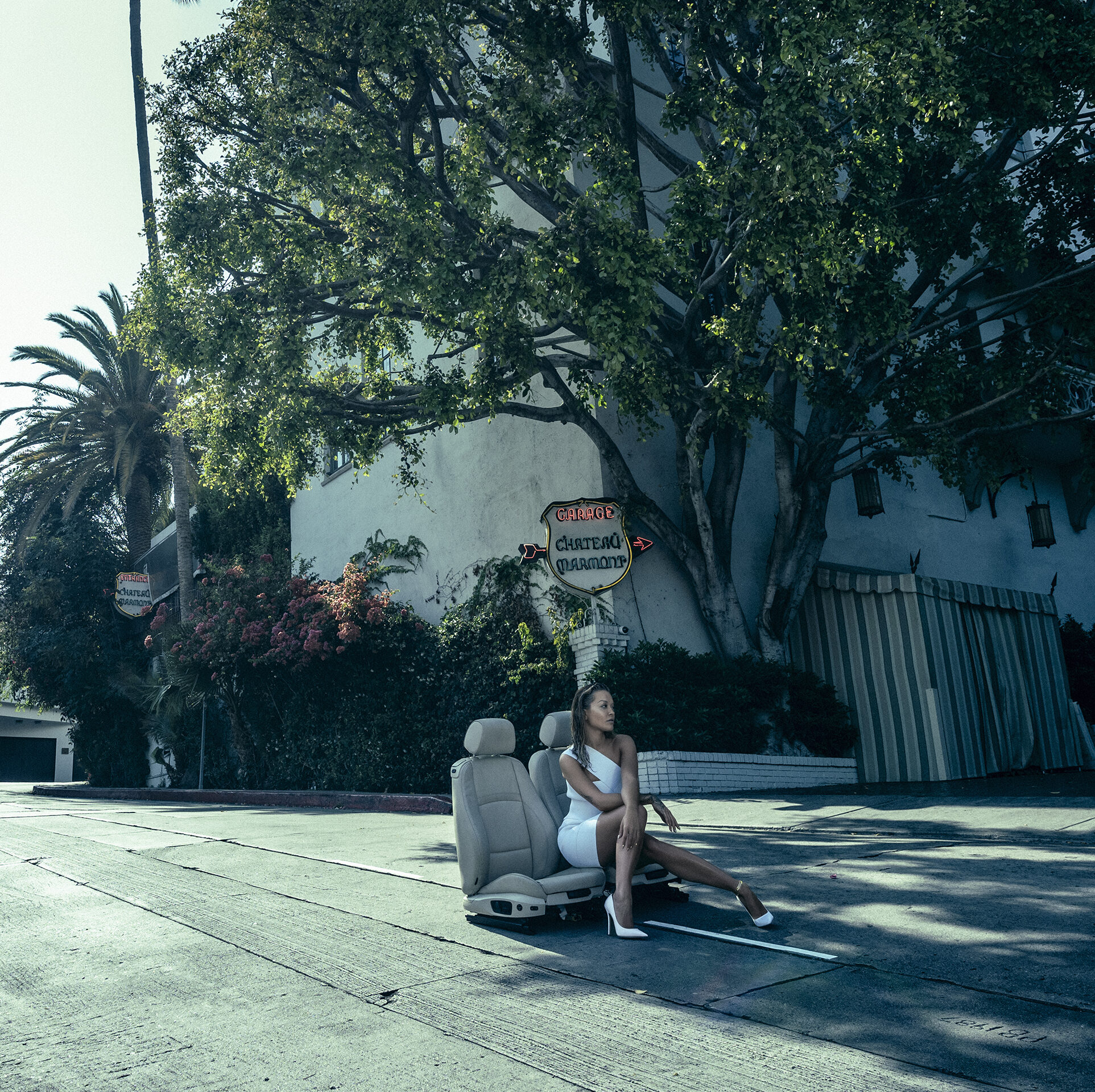 Adams said: ‘On the road is where I have been for the last 45 years, because the life of a musician is made up of roads, travel, waiting in hotels, hours back stage.’

The images include a photograph of British singer Ora sitting on a car seat, American rapper Saweetie holding up her passport and US singer Cher posing in what appears to be a dressing room.

The Pirelli Calendar, dubbed The Cal, was created by the UK branch of the tyre manufacturer in 1964 to help market the company. 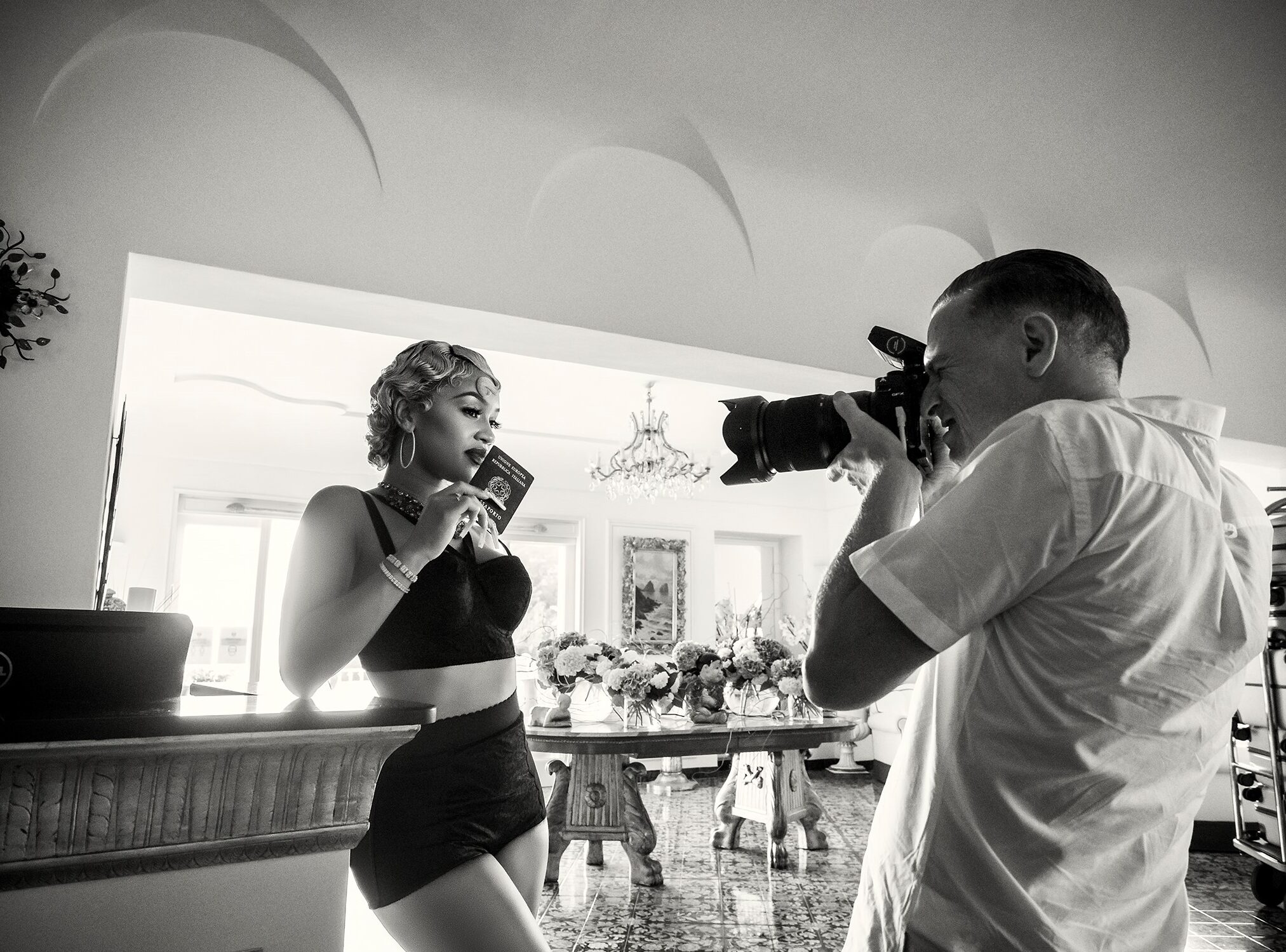 It’s a rap! Saweetie poses for a passport picture with a difference

The pictures for the latest edition were taken in Los Angeles and Capri.

Adams, 61, is best known for releasing a string of hits in the 1980s, including Heaven and (Everything I Do) I Do It For You.

Over the years, the Pirelli Calendar has featured stars such as Kate Moss, Naomi Campbell and Heidi Klum.

The last edition of the calendar, which was unveiled in 2019 and was for 2020, included actresses Claire Foy, Emma Watson and Kristen Stewart.