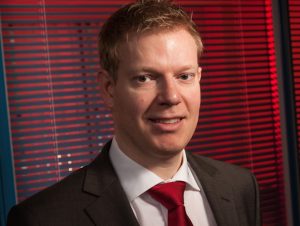 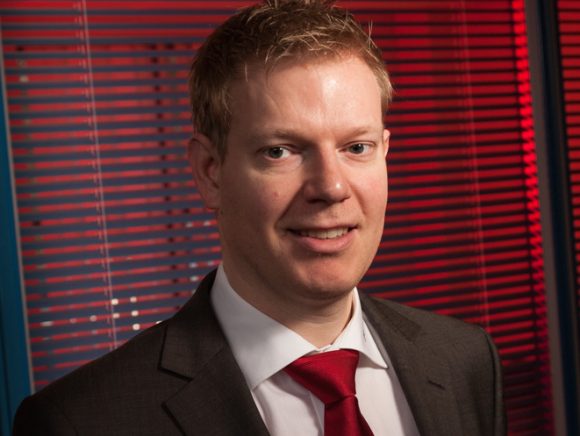 THE spike in trading caused by the plate-change months of March and September now lasts for about 10 weeks, according to online remarketing firm Autorola.

The growing number of new cars being registered, the subsequent number of part-exchanges generated and the level of pre-registrations mean the plate-change process has grown into a 70-day process, according to the company.

Neil Frost, Autorola UK’s operations director, said: ‘Used sales and stock volumes on our online portal have continued to grow year-on-year and visibly during 20 weeks of the year around plate changes.

‘The activity around a new plate change has grown on average from six to 10 weeks simply because of the ever-growing volumes of new and used cars coming into the market place.’

Despite this lengthening period, it still improves on the huge strain the previous single plate change in August put on the motor industry before it was scrapped in 1999, he said.

Frost added: ‘An increase in new car lead times and the delay when fleets have to extend their contracts as they wait for a driver’s new car have also added extra spice to a dealer’s life.

‘Dealers constantly have to react to change as the market changes and following the Brexit result there could be more change to come.’