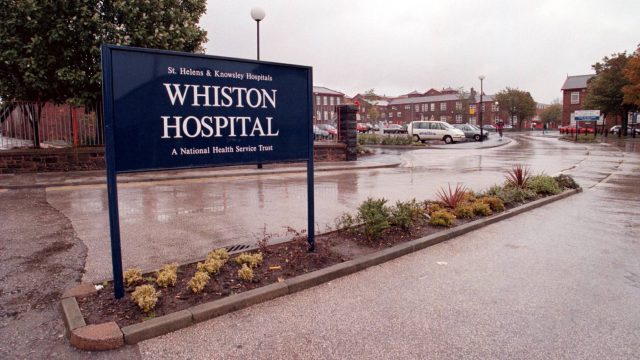 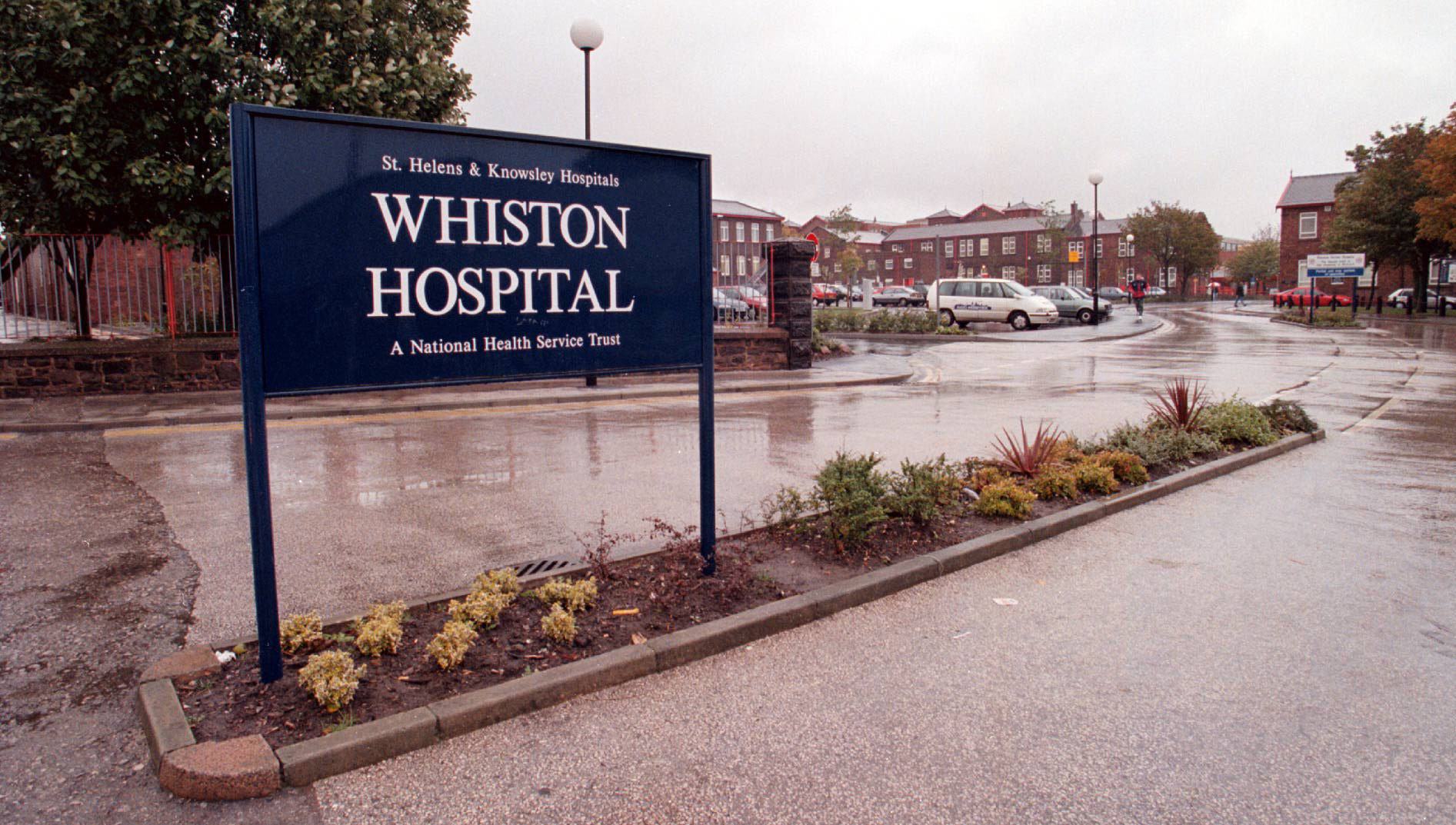 Police have confirmed they are still investigating the murder of a young car dealer who was found with a bullet wound in his head more than two decades ago.

John Haselden, 23, was discovered in a a Ford Escort Cabriolet left on the grounds of Whiston Hospital near Liverpool in December 1997.

The car dealer had been shot in the head and later died at the hospital but a police hunt for his killer was met with a dead end.

Now, 24 years on from the tragic killing, Merseyside Police have confirmed the case remains open and on its list of unsolved murders.

The force has now launched a fresh appeal for anyone with information relating to the car dealer’s death to come forward.

A spokesman said: ‘Although 24 years have now passed since the murder of John Haselden, we remain as determined as ever to bring to justice those responsible, and conduct regular reviews as with all unsolved murders.

‘We know that allegiances change over long periods of time, so if you hold new information and now feel able to pass this on, either contact us on 101 or via our social media desk @MerPolCC on Twitter or ‘Merseyside Police Contact Centre’ on Facebook.

‘You can also speak to the charity Crimestoppers, which is free, anonymous and completely independent of police, on 0800 555 111.’

The Liverpool Echo reported at the time that Haselden had been left at the scene by a group of men who then fled the hospital in another car.

Around six months after the killing, local man Stephen Lawlor was arrested in relation to the murder at the conclusion of a hearing into a separate matter.

The arrest led to Lawlor’s associated fighting officers as they tried to take the suspect away.

However, Lawlor protested his innocence and was later released by police without charge before his solicitor demanded an apology from Merseyside Police.

He was later shot dead himself in May 2001, although his killing was not thought to be connected to Haselden’s case.

In the weeks after the 1997 killing, Haselden’s sister told the Liverpool Echo: ‘My family’s world was torn apart by the news that my little brother John, whom everybody loved, had been brutally murdered.

‘John was larger than life and the house was always alive when he was in.

‘He was always full of fun and now he is gone.

Life is so empty without him and until some justice can be gained for his killing we will not rest.’

Anyone with information about the car dealer’s murder should contact Merseyside Police.