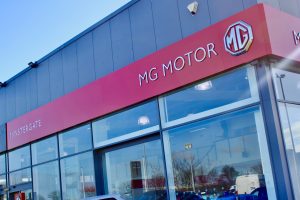 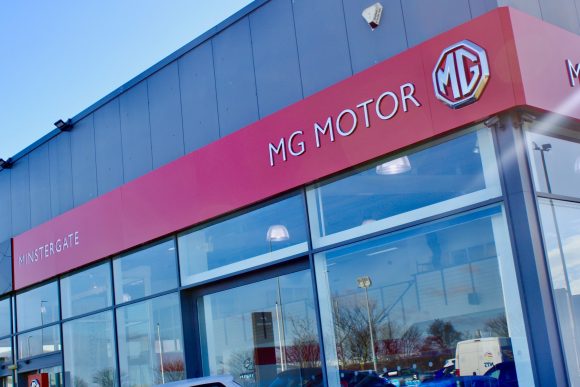 Police say enquiries are ‘ongoing’ but no arrests have been made as they search for a yob who vandalised a franchise dealership in Yorkshire.

Minstergate Hyundai and MG, in Scarborough, was attacked almost two weeks ago with 24 vehicles smashed up or damaged in the rampage.

Cars, some belonging to customers, had their windscreens and wing mirrors smashed as well as suffering several battered panels.

Officers have been investigating the incident since it happened, on May 28, but are yet to identify the culprit.

In a brief statement issued to Car Dealer this morning (June 7), a spokesman for North Yorkshire Police said: ‘Enquiries are ongoing – no arrests have been made.’

The cost of the damage is believed to have run to thousands of pounds.

Police have previously said: ‘All the vehicles have either had their front or rear windscreen smashed, wing mirrors smashed or panel work kicked and dented.’

Did you happen to be in the Seamer Road area of #Scarborough at around 7am on Saturday 28 May?

Could you help @NYorksPolice with a criminal damage investigation where 24 cars were deliberately targeted at the Minstergate Hyundai garage? pic.twitter.com/hHdE37BSiF

The suspect was seen wearing black clothing and broke into the dealership at around 7am on May 28.

Police are urging anyone with information, CCTV or dash-cam footage to get in touch. Alternatively, information can be given anonymously via Crimestoppers.