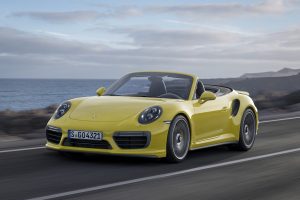 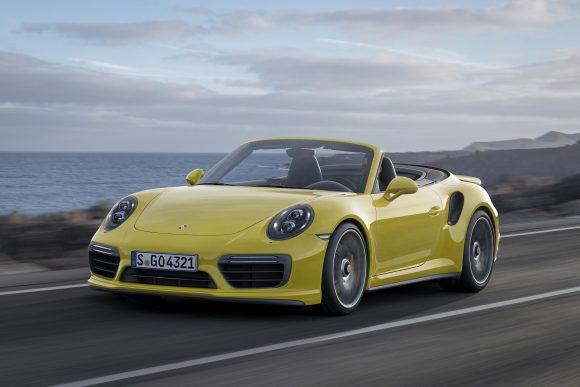 Porsche employees in Germany in line for a bonus of €9,111

The hefty figure, a reference to the manufacturer’s iconic 911 sports car, works out at around £7,886 each.

Each employee’s bonus is made up of a €8,411 payout, as well as a €700 contribution to their pension scheme. It will be adjusted to each person’s working hours and the length of time they have spent working at the company.

Oliver Blume, chairman of the executive board of Porsche AG, said: ‘For Porsche, 2016 was an eventful, emotional and, above all, highly successful year.

‘This was thanks to our employees, who enabled us to expand our attractive model range to include an array of new and exciting sports cars, such as the 911 Turbo and 911 R, the 718 Boxster and 718 Cayman as well as the Panamera.’

Uwe Hück, chair of the group works council, emphasised that strong team performance was a crucial aspect of securing the bonus.

‘Negotiating a bonus is never easy,’ he said. ‘However, this time it was particularly difficult to arrive at an outcome. In the end, no-one in our large VW family received anywhere near as large a bonus as our employees at Porsche.’

MORE: James Litton: One to watch out for from Lynk & Co