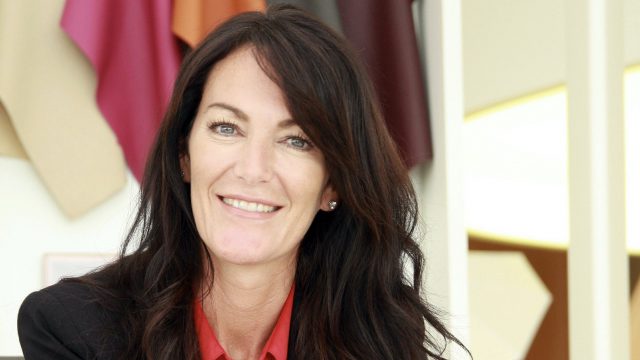 Porsche has confirmed the appointment of a new CEO who will take up the post from September, in a major shake-up for the Volkswagen Group.

Sarah Simpson will be joining Porsche GB from Bentley Motors, replacing outgoing chief Marcus Eckermann, who is leaving after three years to take up a new role within Porsche AG.

Simpson, who has worked for the Volkswagen Group for 20 years, has extensive experience in the prestige car market having spent the past decade working for Bentley.

Since 2014, she has been the brand’s regional director in the UK.

Over that time, she has assumed responsibility for other international regions, firstly adding Asia Pacific to her leadership role, before becoming regional director for UK, Middle East, Africa and India in January 2020.

She will officially begin at Porsche on September 1.

‘With this extensive knowledge, she will further strengthen our position in Great Britain.’

Simpson will be replaced in her current role by her colleague at Bentley, Richard Leopold.

Alain Favey, Bentley’s member of the board for sales, marketing and aftersales, added: ‘I would like to thank Sarah for her dedication and determination in growing every single region she had responsibility for and building a strong platform for Richard to continue on this positive trajectory.

‘I am delighted that Sarah will remain part of the Volkswagen family and wish her every success in the new role.’