Home > News > Pre-tax profit down, but new and used car sales up at Vantage 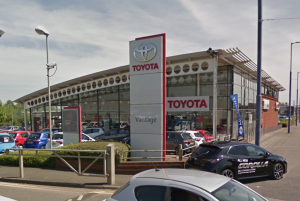 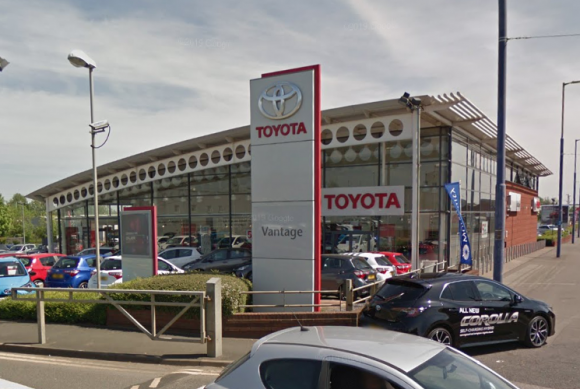 Pre-tax profit down, but new and used car sales up at Vantage

VANTAGE Motor Group has published its financial results for 2018 – reporting that profit before tax was down 14 per cent, but that new and used car sales were rising.

Vantage operates 13 Toyota dealerships across northern and central England and represents other brands such as Lexus, Citroen, Honda and Kia on a smaller scale.

The directors of the company said they were pleased with the underlying results for the year and noted that the addition of Wolverhampton Toyota and Lexus in March 2018 had made a positive contribution.

Since the end of 2018, the company has closed two loss-making operations, Citroen in Morecambe and Honda in Barnsley.

Turning to 2019, the company said trading had been difficult during the year, ‘with performance in the first half in particular being below our expectations. As a result of this under-performance, a number of cost-saving actions have been taken.

‘While we anticipate a disappointing result for 2019, the board believes that the actions taken in the second half of the year will put the company in a strong position for 2020.’

In December, the news emerged that the founder and managing director of Vantage Motor Group, Mark Robinson, was selling his stake in the company to its management team.

Robinson left the business at the end of December, putting ownership and control in the hands of operations director Andrew Mallory, chairman Phil White and finance director Tim Swindin.

MORE: James Baggott: Hoarding causes me a world of pain but it’s a habit I can’t break