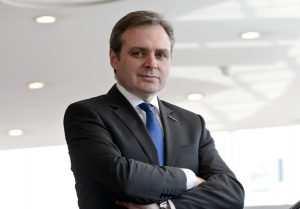 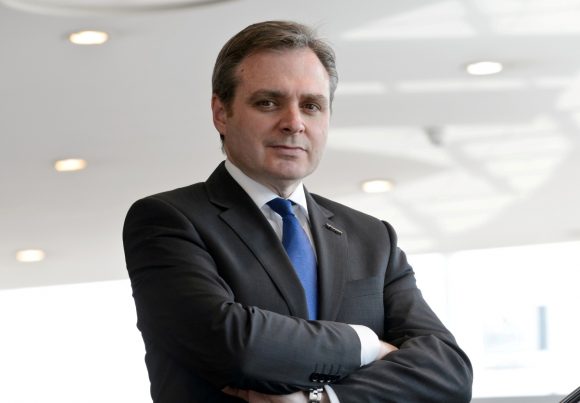 VANTAGE Motor Group has bought the Toyota and Lexus businesses of Charles Clark Motors in Wolverhampton to cement its brand representation in the West Midlands, it announced today.

The group already has Toyota centres in Tamworth, Solihull and Birmingham, where it also has a Lexus dealership.

Vantage, which is headquartered in Harrogate, North Yorkshire, already operates 12 Toyota businesses – making it one of the largest Toyota groups in the country – as well as two Lexus dealerships.

Following a strategy review, when it decided to consolidate its non-Toyota operations and develop its core relationship with the marque, Vantage recently shed its Hyundai operations in Stockport and Oldham.

Mark Robinson, pictured, managing director of Vantage Motor Group, said: ‘This acquisition sits perfectly with the outcome of our recent strategy review and reinforces our Toyota and Lexus presence in the West Midlands.

‘There has been much negative comment about the impact of Brexit on the motor industry, but this is a sign of our confidence in a future where there will undoubtedly be change, driven by technological advances and government policy, but where Toyota is already leading the market in alternative fuel vehicles and new mobility choices.’

The deal, which was for an undisclosed sum, will see the 64 staff transfer from Charles Clark Motors to Vantage, taking its workforce to almost 700 across 24 dealerships in Yorkshire, the Midlands and the north-west of England.

Charles Clark Motors was advised by UHY Hacker Young’s head of automotive, David Kendrick, who said: ‘With Vantage already operating the Toyota and Lexus brands in the surrounding territories, it makes sense for them to acquire this business.’

On WorkshopMagazine.co.uk: Sixty manufacturing apprenticeships up for grabs at BMW UK