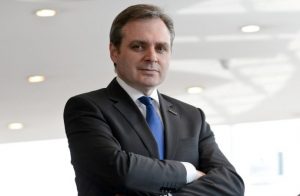 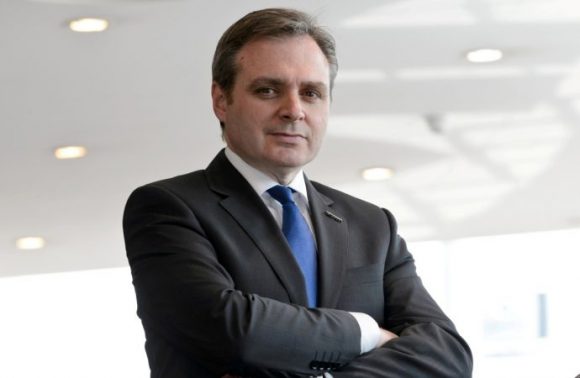 Founder and MD of Vantage Motor Group hands over control

THE founder and managing director of Vantage Motor Group, Mark Robinson, is selling his stake in the company to its management team.

Robinson, pictured, is to leave the business at the end of December, putting ownership and control in the hands of operations director Andrew Mallory, chairman Phil White and finance director Tim Swindin.

The business operates dealerships throughout northern and central England and represents six manufacturers, including Honda and Kia, as well as running a sizeable used car operation.

Robinson founded the Harrogate-based company in 2003 and it has grown significantly over the last 16 years, becoming a leading UK partner of the Japanese brand Toyota in the process.

Car Dealer Magazine has followed its progress with interest, reporting last year that Vantage had bought the Toyota and Lexus businesses of Charles Clark Motors in Wolverhampton to cement its brand representation in the West Midlands.

Latest figures on the Companies House website show that in the calendar year 2017, Vantage had a turnover of £280.1m and made profit before tax of £1.462m.

Its latest accounts, covering 2018, should have been filed more than two months ago, at the end of September, according to Companies House.

Robinson said: ‘Vantage Motor Group has been a major part of my life for the last 16 years. I have worked with many talented individuals and teams developing friendships along the way with employees, business partners and customers.

‘I feel that it is an ideal time for me to hand the group over to Phil, Tim and Andrew, so I can look towards new ventures in the future. I wish the board and the outstanding team of people who work in the business much success in the future.’

Phil White, chairman, said: ‘We would like to thank Mark for his major contribution to the group over his time as managing director where he has built the business to where it is today. We wish him all the best for the future.’