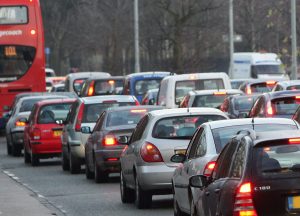 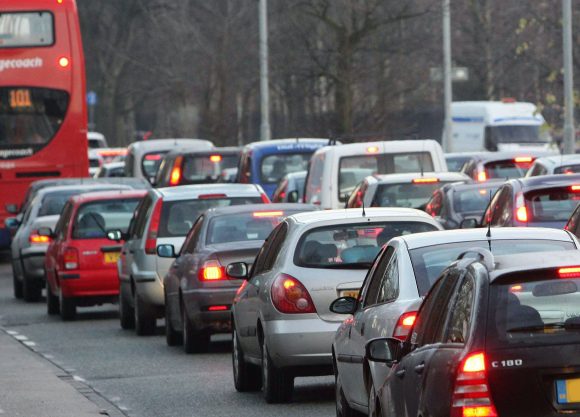 Supermarket giant Tesco has joined big businesses urging the government to bring forward the phasing out of sales of new fossil fuel cars and vans to 2030.

Dixons Carphone, E.ON, Heathrow, Lime and SSE are also part of the coalition of 27 large companies wanting a 2030 date for all new cars and vans to be emission-free.

Today (Sep 22) is the second day of international event Climate Week NYC, with the UK government also facing demands to increase the number of charging points.

In addition, it is being urged to support the manufacturing of battery-electric vehicles in the UK and extend financial incentives for clean cars and vans to boost demand.

The call comes ahead of an expected government announcement on its consultation to move the date for the phase-out of sales of new petrol and diesel cars and vans from 2040 to 2035.

It could potentially be earlier – and hybrids are set to be included as well.

Labour also wants the date to be shifted to 2030 to cut carbon and curb air pollution, and the government’s advisory Committee on Climate Change says it should happen by 2032 at the latest.

Tesco, Dixons Carphone, E.ON, Heathrow, Lime and SSE are joining the UK electric fleets coalition – a partnership launched by the Climate Group and BT to electrify more than 400,000 of their vehicles in the UK.

Helen Clarkson, chief executive of the Climate Group, which has organised Climate Week NYC, said: ‘Only bold action can achieve the 50 per cent cut in emissions the world needs by 2030.

‘The UK, as host of upcoming UN climate talks, must set an example.

‘Of course, it’s not as simple as just setting a target. More government action is needed to support manufacturing of EVs and to unlock infrastructure investment.

‘But both come with a big dividend for UK jobs. We’re in the middle of global recession – the climate can’t wait and our economy can’t wait.’

Giles Bolton, responsible sourcing director at Tesco, said: ‘We are delighted to become signatories of the EV100 campaign.

‘It brings together both our commitment to transition to 100 per cent electric vans, and our plan to install EV chargers for Tesco customers and colleagues all over the UK.’

He said the electrification of transport was crucial to Tesco becoming a zero-carbon business by 2035 in the UK and 2050 globally.

A Department for Transport spokesperson said: ‘We want to build a greener transport system, reduce carbon emissions and boost economic growth in the UK, which is why we’re supporting the transition to zero-emission vehicles.’

He highlighted its £2.5bn package of measures, including supporting grants for plug-in vehicles and funding for charging points.