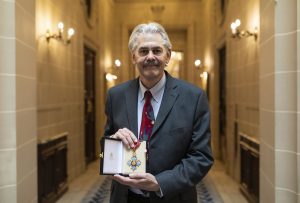 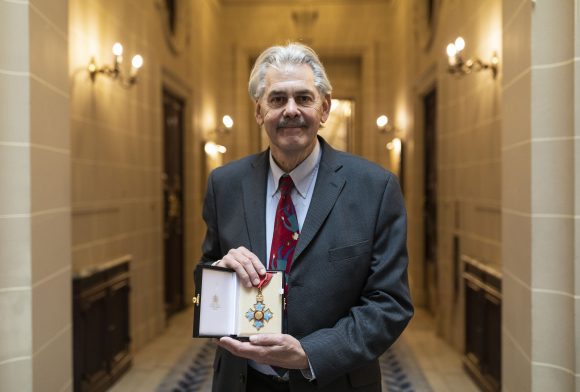 RENOWNED automotive designer and engineer Gordon Murray was presented with his CBE by Prince William at Buckingham Palace yesterday in recognition of his contributions to the motorsport and automotive sectors over the past 50 years.

Murray, who was created a CBE in the 2019 New Year Honours List, making him a Commander of the Order of the British Empire, said: ‘Receiving a CBE from Prince William is one of the highlights of my life – right up there with Formula One World Championship wins or creating the world’s fastest production car.

‘The Gordon Murray Group is about to embark on an exciting new chapter, with groundbreaking innovation once again driving our growth. Energised by this accolade, I can’t wait to continue the journey, supported by a dedicated and hugely talented team.’

In 2007, he formed a new British company for the design, engineering, prototyping and development of vehicles – Gordon Murray Design Limited, which is based in Surrey and has a global reputation as one of the finest automotive design teams in the world.

MORE: Gordon Murray is made a CBE in 2019 New Year Honours