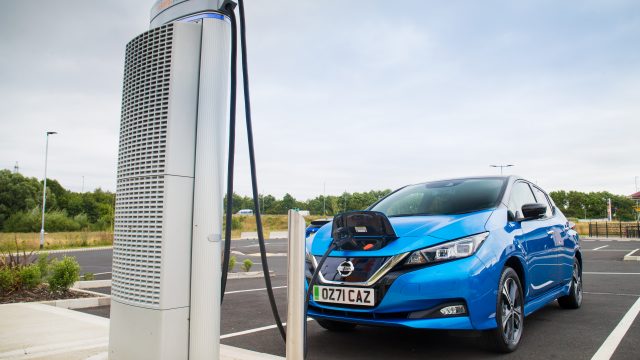 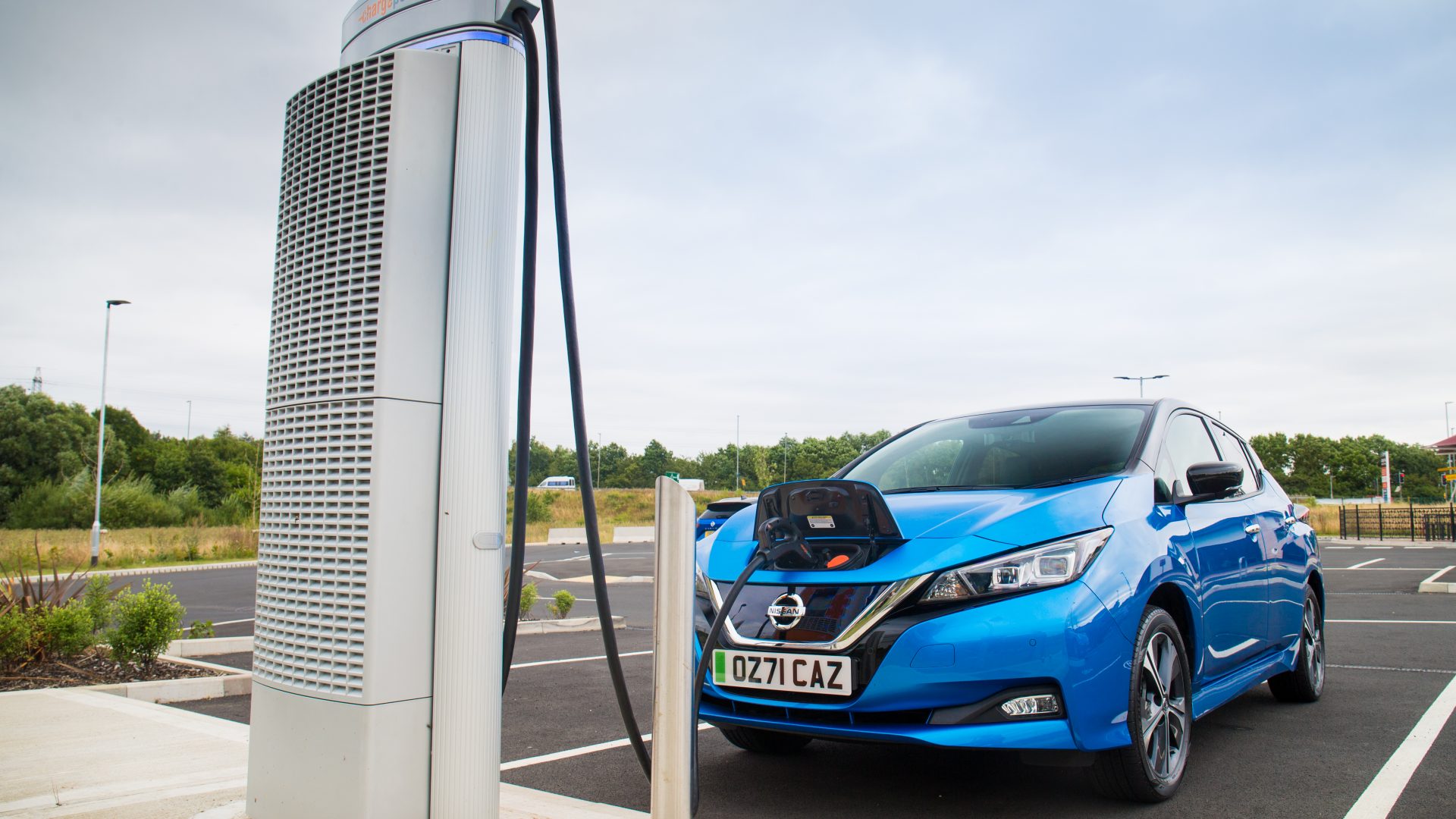 The government has unveiled its new Electric Vehicle Infrastructure Strategy to tackle the woeful lack of public chargers as sales of EVs soar.

Some £500m will be invested to install public chargepoints across the UK by 2030.

The cash will be focused on helping drivers without access to off-street parking, as well as on fast charging for longer journeys.

The existing £950m Rapid Charging Fund will support the rollout of at least 6,000 super-fast chargepoints across England’s motorways by 2035.

Some desperately-needed new standards for public chargepoints will also be introduced.

Operators will be mandated to provide real-time data so drivers can check the status of devices and compare prices – as well as insisting they accept contactless payments.

The plans will also require a 99 per cent reliability rate at rapid chargepoints.

‘Clean transport isn’t just better for the environment, but is another way we can drive down our dependence on external energy supplies.

‘It will also create new high-skilled jobs for our automotive and energy sectors and ultimately secure more sustainable and affordable motoring for all.’

Plug-in vehicles – which include pure electrics and plug-in hybrids – accounted for more than one in six new cars registered in the UK in 2021.

Transport Secretary Grant Shapps added: ‘No matter where you live – be that a city centre or rural village, the north, south, east or west of the country, we’re powering up the switch to electric and ensuring no-one gets left behind in the process.

‘We’re ensuring the country is EV-fit for future generations by the end of this decade, revolutionising our charging network and putting the consumer first.”

Founder and CEO of Electrifying.com Ginny Buckley said: ‘Today’s announcement is welcome news. It’s reassuring to see plans being put in place to provide 10 times as many public chargers by 2030 across the UK.

‘Some providers are currently doing a woeful job on this front and, as Transport Minister Trudy Harrison told me earlier this week, chargers that don’t work are as useless as a chocolate fireguard.’

RAC head of policy Nicholas Lyes added: ‘It’s pleasing that the government recognises the value of mandating contactless payment and will also set ambitious reliability targets on the chargepoints themselves.

‘Many current and would-be EV drivers worry that charging units will be out of order when they arrive to charge their vehicles, so it is vitally important this is addressed.’

Earlier this week the Society of Motor Manufacturers and Traders warned that the ratio of EVs per public chargepoint is ‘getting worse’ and infrastructure needed to ‘catch up’.

Edmund King, AA president, said: ‘As we advance quickly to the 2030 deadline for new zero emission vehicles it is vital that we get our charging infrastructure in order.

‘The government does appear to recognise that ease of use, reliability, slow roll-out for those without home charging and improving charging on motorways, are all essential.’

Gill Nowell, Head of EV at LV= General Insurance, added: ‘It’s vital that charging provision is rolled out equitably across the UK, and that those who cannot charge at home are not disadvantaged by having to pay more than those who can.’