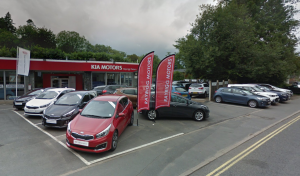 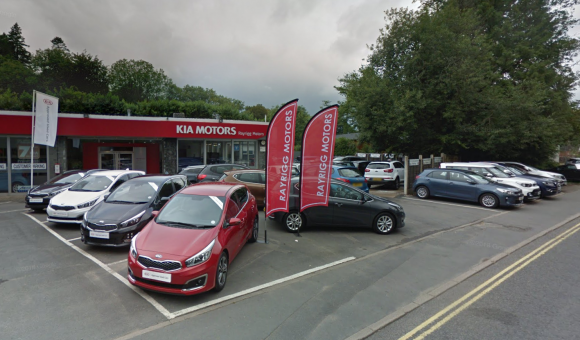 A KIA dealership in the Lake District is looking to build new premises – and a multi-million-pound business park.

Rayrigg Motors in Windermere wants to establish a new base on a five-hectare field some nine miles away off the A6 in Kendal.

Its hybrid application, which has just been lodged with South Lakeland District Council, consists of a full application for a dealership including workshops plus an outline planning application for a business park. The dealership would also see the construction of an access roundabout plus ‘spine road’ as well as access junctions.

Managing director David Smith said the business park could mean work for up to 400 people and would cost some £5 million, reported the North-West Evening Mail.

He said: ‘It’s very exciting and we are over the moon with it. We are hopeful the planners will look upon us favourably and give us what we desperately need. We are so squeezed on our own site, we don’t even have disabled parking – it’s crazy in this day and age.’

Rayrigg currently employs 40 people but that could increase to 60 if the plans are approved.

The planned four-acre showroom site would have space for 13 new vehicles indoors and 140 approved used cars outside.

There would also be a secure compound for 100 cars, five workshop bays, an MOT bay, six disabled parking places plus a 50-bay area, electric vehicle hook-up points and a non-profit cafe that would raise money for St John’s Hospice in Kendal via donations for drinks.

A target decision date of December 16 has been given.