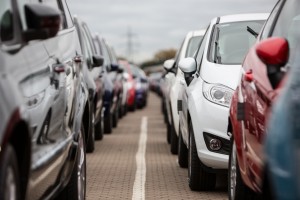 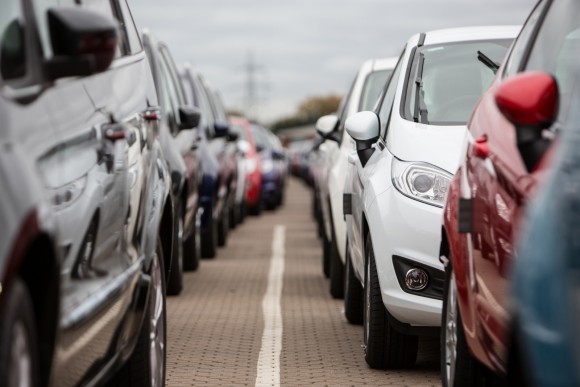 THE UK automotive industry is on course to break manufacturing records by the end of the decade, according to a new forecast report from the SMMT.

Annual car production is expected to pass the two million milestone by 2020 – breaking the current record of 1.92 million cars that was set in 1972, when the most popular car was the Ford Cortina rather than today’s top-seller, the Ford Fiesta.

More than 1.5 million cars were built in the UK in 2014, and acceleration in productivity and production volumes towards the end of the decade will see the UK consolidate its position as the third-largest maker of cars in Europe, behind Germany and Spain but ahead of France and a strengthening eastern Europe. 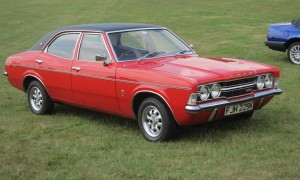 The report also predicts a rise in employment, with jobs growth in the sector driven predominantly in the supply chain. Up to 9,500 jobs will be created at source by vehicle manufacturers, but that could generate a potential extra 28,000 at component supply companies as UK manufacturers’ demand for home-grown components increases.

Key to the sector’s success is the ‘shift to premium’, ie, the increasing value of vehicles made in and exported by British manufacturers. In 2010, 37 per cent of UK car production was by premium manufacturers, and this is projected to rise to 54 per cent by 2020, reflecting a rising global demand. The UK is already Europe’s second-highest producer of premium cars, behind only Germany.

The report – The Future of UK Automotive Manufacturing in 2025 and Beyond – was launched at the SMMT International Automotive Summit in London, and provides a comprehensive long-term outlook on the future of the UK automotive industry. 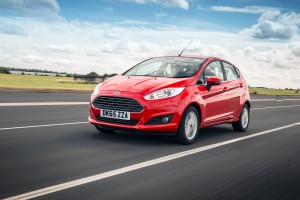 Speaking at the summit, SMMT chief executive Mike Hawes said: ‘This report is further proof of the growing stature of the UK as a global destination for high-quality vehicle manufacture. The automotive industry has made tremendous strides in recent years as significant investment, along with partnership with government, has driven huge growth in production and employment.

‘The prospect of further jobs growth, particularly in the supply chain, is extremely encouraging, while the UK’s consolidation as a global hub for premium production is testament to our prowess in design and precision engineering. This success, built on improvements in productivity, workforce flexibility and skilled people, has been hard fought for. We cannot be complacent. Future growth in a fiercely competitive global market will rely upon continued government support, as well as an attractive business environment which drives investment and stimulates innovation.’

MORE: Average selling prices at their highest levels for at least a year, says Manheim