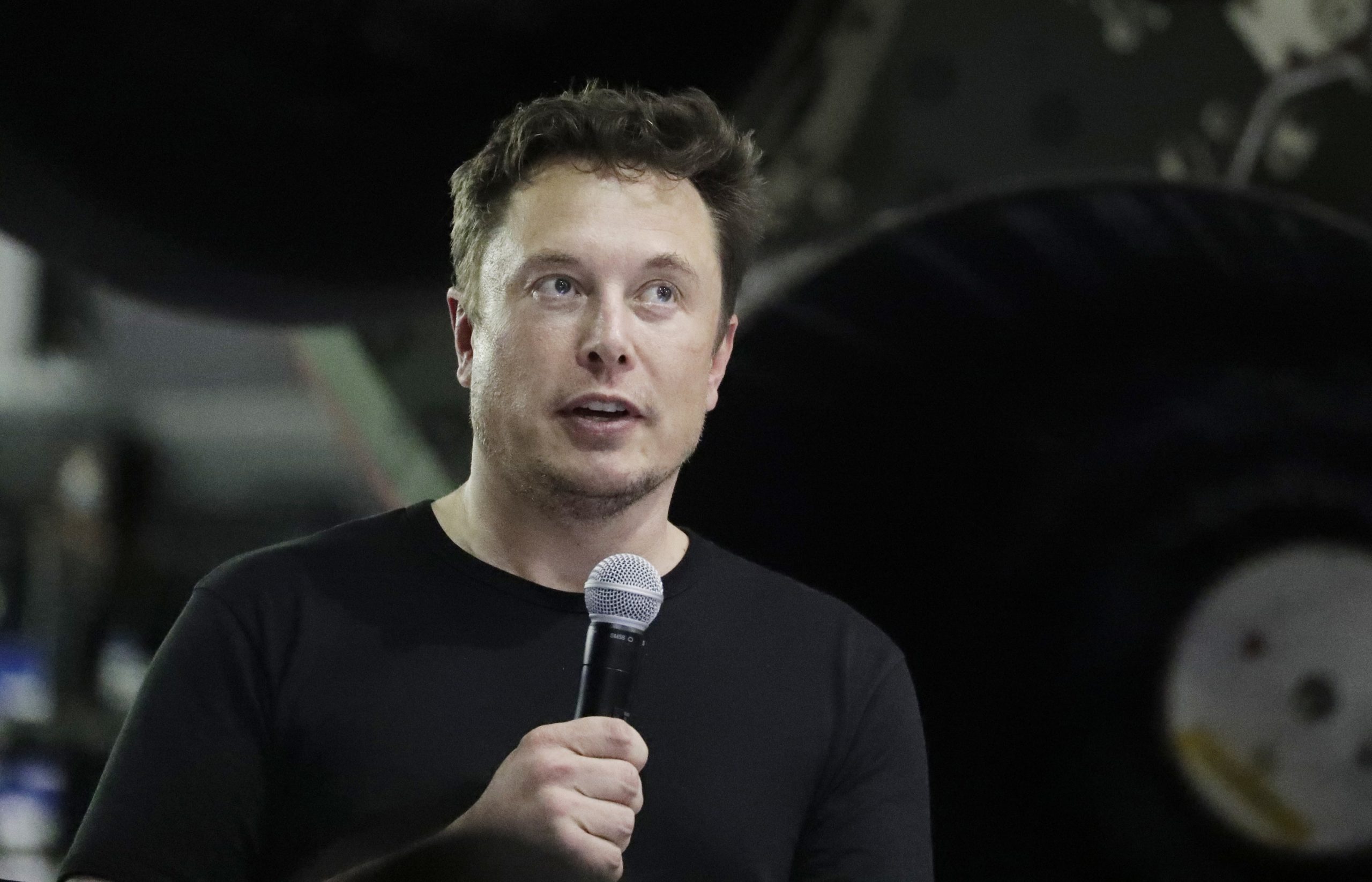 US SECURITIES regulators have accused Tesla chief executive Elon Musk of fraud, alleging that he made false and misleading statements about plans to take the company private in August.

The Securities and Exchange Commission says Musk falsely claimed in an August 7 statement on Twitter that funding was secured to take the company private at 420 US dollars per share.

In a lawsuit – filed in the US District Court in Manhattan yesterday – it says Musk, who changed his mind about the plan nearly three weeks later, didn’t discuss or confirm key deal terms including price with any funding source.

The commission is asking the court for an order that would stop him from being ‘an officer or director’ of any public company.

The SEC is also seeking to prevent the 47-year-old business magnate from making false and misleading statements, along with repaying any gains as well as civil penalties.

‘Musk made his false and misleading public statements about taking Tesla private using his mobile phone in the middle of the active trading day,’ the SEC said in the complaint.

‘He did not discuss the content of the statements with anyone else prior to publishing them to his over 22 million Twitter followers and anyone else with access to the Internet.’

The statements, the complaint said, ‘were premised on a long series of baseless assumptions and were contrary to facts that Musk knew’.

Musk has hit back though, labelling the SEC’s move ‘unjustified’. In a statement, he said: ‘This unjustified action by the SEC leaves me deeply saddened and disappointed. I have always taken action in the best interests of truth, transparency and investors.

‘Integrity is the most important value in my life and the facts will show I never compromised this in any way.’

Shares of Tesla fell 11 per cent in after-hours trading to 273.56 dollars, after falling two per cent before the market closed on Thursday.