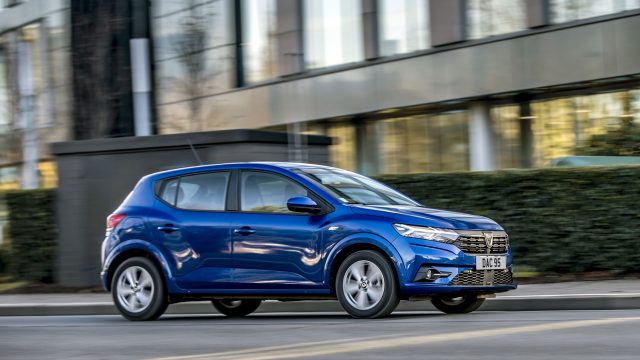 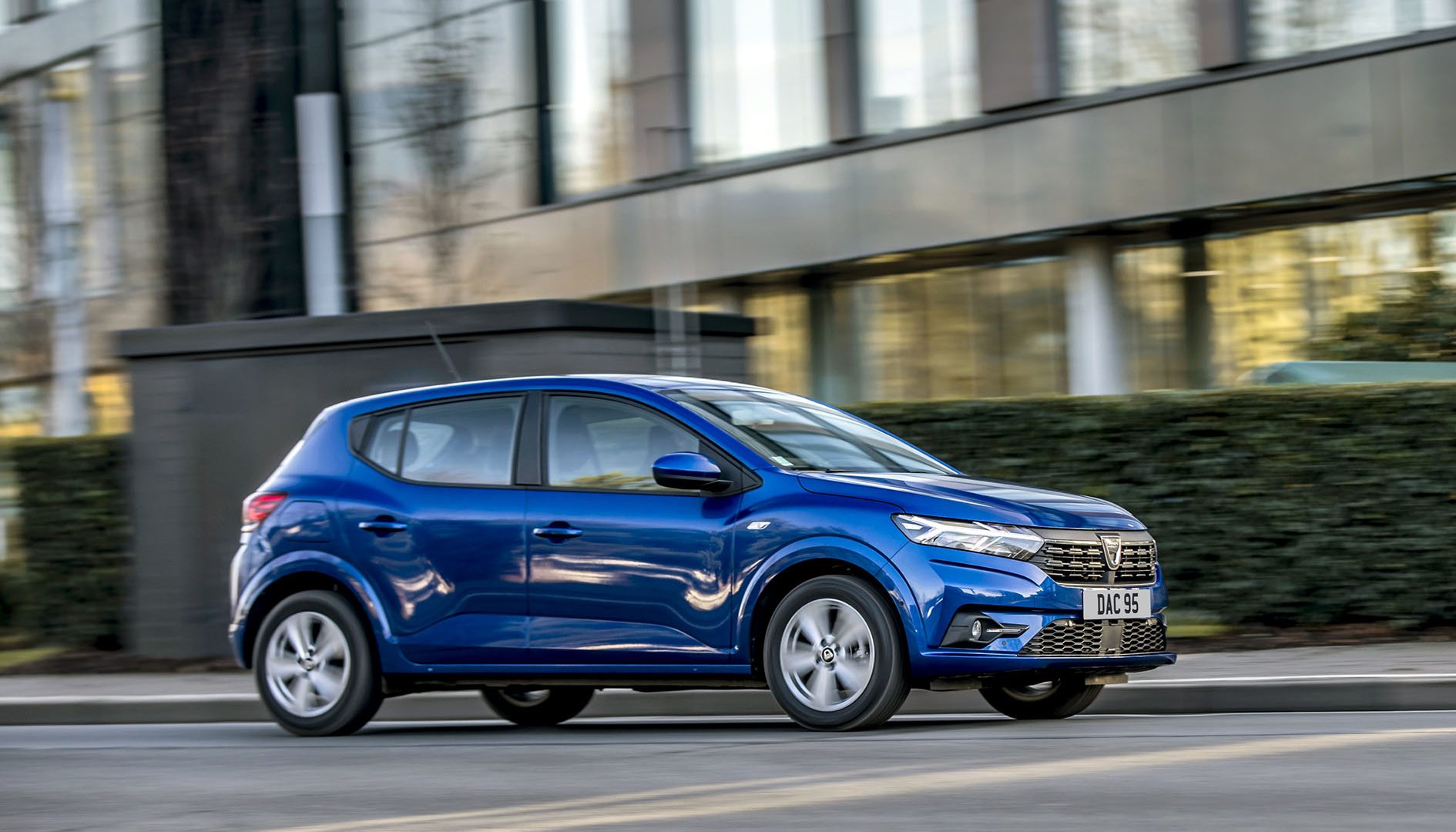 Renault Group reports improved worldwide figures for first half of 2021

Renault Group has announced improved year-on-year worldwide sales figures for the first half of 2021.

The group, which includes the likes of Renault, Dacia and Lada, sold 18.7 per cent more vehicles than the same six-month period in 2020.

The company made particularly strong strides in Europe, where 532,161 were sold – representing a 7.1 per cent market share.

The boost largely came as a result of the brand’s E-Tech electric and electrified passenger cars, which were up 149 per cent at 91,869.

Dacia recorded an even bigger improvement – largely down to the new Sandero, which was the best-selling vehicle within the retail market in Europe.

The biggest hike in sales came from Lada, which picked up by 41.1 per cent compared with the first six months of last year.

As a result of the improvements, Renault Group said it remained on course to meet its sales targets for this year.