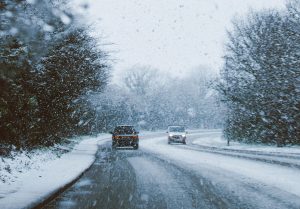 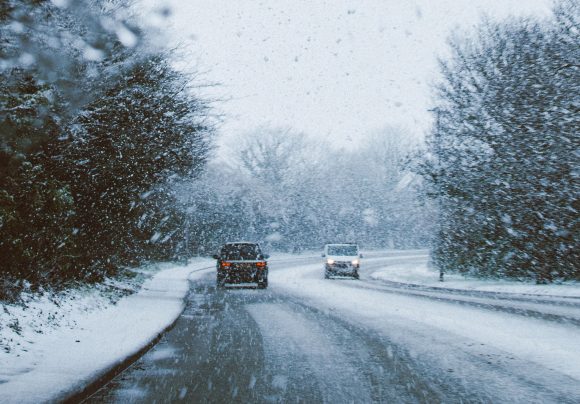 MARCH is set to be one of the busiest months of the year for retailers and bodyshops as new data shows the evening rush-hour is when nearly one in five accidents takes place.

The research from AX, the leading provider of accident assistance to the automotive trade, also revealed a 10-minute spike in winter prangs, bumps and scrapes between 5pm and 5.10pm, highlighting the need for accident aftercare services after-hours to help capture valuable bodyshop work during peak times.

This February already saw snow and ice cause chaos on Britain’s roads, and more is to be expected as March is second only to November as the busiest for car-to-car incidents. This March could see more than 193,000 road accidents take place, according to AX research.

Scott Hamilton-Cooper, sales and operations director at AX, said: ‘With the downward pressures on new car sales, being in a position to proactively and sensitively support existing customers in a time of need is common-sense.

‘The March spike provides a timely reminder that dealers without an accident assistance programme not only stand to lose valuable repair work, but risk losing customers altogether.’

With 34 per cent of accidents involving one car hitting the rear of another, a further 31 per cent actually involve a moving car hitting a parked one as the driver loses control.

Hamilton-Cooper said: ‘Braking distances double in the wet and can be up to 10 times longer in snowy or icy conditions, so it’s not surprising that almost a third of the accidents we’ve dealt with are the result of a driver losing control and hitting a parked vehicle. Workshops and bodyshops should make sure they are adequately stocked with spare parts and staffed well to deal with the surge in repair requests.’