Home > News > Revealed: The background to the long-running Defender design battle that JLR lost on appeal 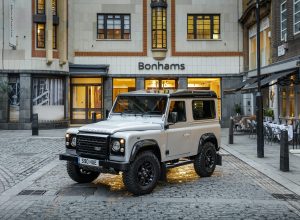 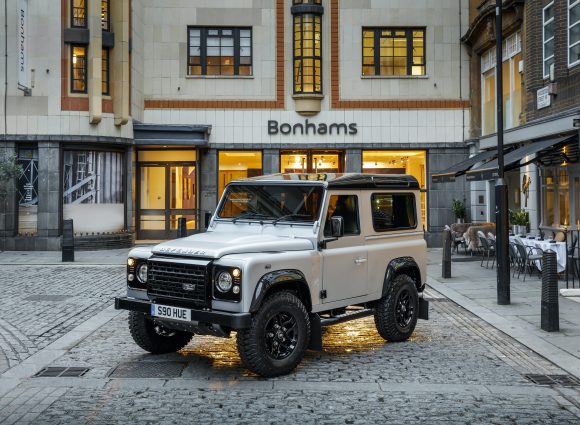 Revealed: The background to the long-running Defender design battle that JLR lost on appeal

As reported by Car Dealer, JLR last week failed in its bid to register the shapes of versions of the Land Rover Defender as trademarks, hoping to foil Ineos’s plans for its Grenadier 4×4.

JLR appealed against the decision, but following a High Court hearing, Judge Melissa Clarke dismissed the appeal in a written ruling issued on August 3, in which she said the Coventry-based manufacturer hadn’t shown that the office made a ‘material error’.

She also noted that the Intellectual Property Office had refused applications to register the shapes of the Series 1 and Series 2 Defender as trademarks but JLR hadn’t appealed against those decisions.

Both firms’ testimonies in the original case have now been detailed, with Automotive News Europe reporting that JLR hired ex-Ford, VW Group and BMW designer J Mays, who said Ineos had mimicked or copied the Defender’s clamshell bonnet as well as its flat, near-vertical windscreen plus ‘Alpine’ roof windows, which he said were all unique.

Adding that the offset spare wheel and back window’s style were design elements that belonged to JLR, he said in his report: ‘The resulting difference in the overall shape of the vehicle from the norms and customs of the SUV sector is clear and significant.

Ineos meanwhile brought in ex-Volvo and Austin Rover designer Stephen Harper, who pointed out that other models over the years bore similar design elements to the Defender – these included the Willys Jeep as well as the classic Mercedes-Benz G-Class models.

And it was Harper’s argument that held sway – both with the Intellectual Property Office and the High Court.

In a statement following last week’s High Court ruling, JLR told of its disappointment at the decision, adding that the Defender’s shape had been trademarked elsewhere.

It said: ‘The Land Rover Defender is an iconic vehicle which is part of Land Rover’s past, present and future. Its unique shape is instantly recognisable and signifies the Land Rover brand around the world.’

JLR may yet make a further appeal, but in the meantime Ineos can forge ahead with the Grenadier. It is currently holding talks with Daimler to buy a car plant in France and build it there, having originally said it would be made in Bridgend.